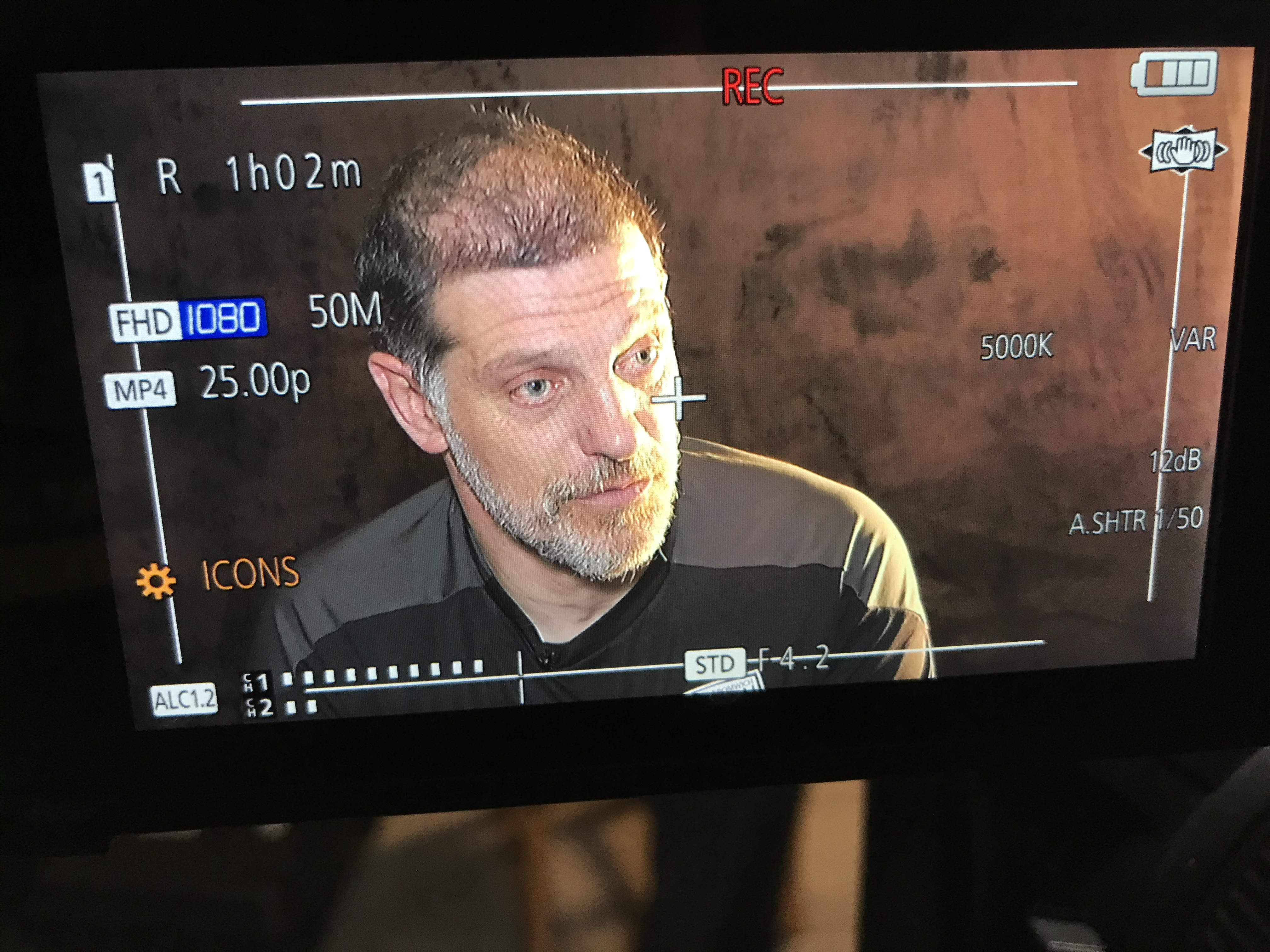 Slaven Bilić believes a big “team effort” is required if they are to record back-to-back victories in the Premier League.

Bilić is well aware the attacking threat the Eagles possess is enough to trouble every top-flight team, and insists working as a unit rather than individuals will give his side a much greater opportunity to secure another crucial three points.

"They won at Old Trafford and had a couple of good home wins.

"They are a team who on one hand are happy not to have possession of the ball and be solid and compact, but on the other hand, their best players are forward players.

"Their forwards are players who have so much skill, so much flair and so much pace.

"We know that it will have to be a team effort to stop them. It will be difficult to stop their attacking players one against one, so we have to give a proper team effort and sacrifice to stop their threat which will give us a better chance of winning the game.

"We have plenty of quality in our team and we can also cause them a threat.

"We have played well over the last few games and I want us to continue in this way.

"It’s important to try and win, just like we did last weekend. A second consecutive victory would be huge for us, but we know that Palace isn’t an easy game."