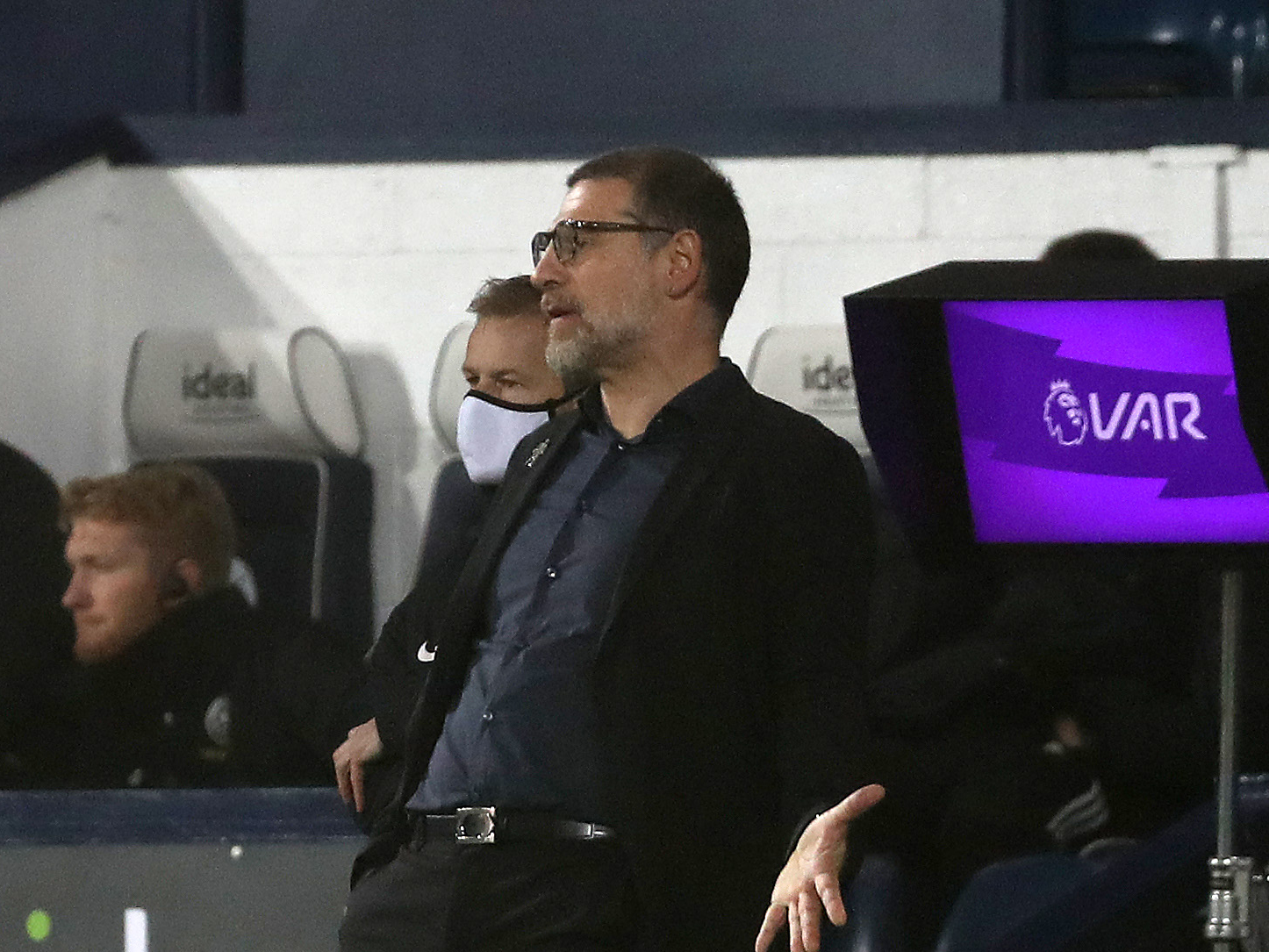 The visitors scored four goals in the second half to help them to a big away win, and the boss’ post-match assessment of the afternoon was an honest one.

He said: “The Pereira sending off was a key moment in the game.

“Up until then we were playing well and creating chances. It looked like we were on top of our game.

“After that, it was one-way traffic.

“We needed to be more solid and to protect the danger areas better.

“I tried to lift the players in the last half hour. I wanted them to keep the ball better but unfortunately it didn’t happen.

“We collapsed in the second half and it was too easy for Palace.

“It’s a heavy defeat and a big blow.

“It’s easy to find excuses, but now we need to find the reasons as to why it happened.

“We are very disappointed but our next game is next weekend against Newcastle. It gives us a chance to get back to the level we were at recently.