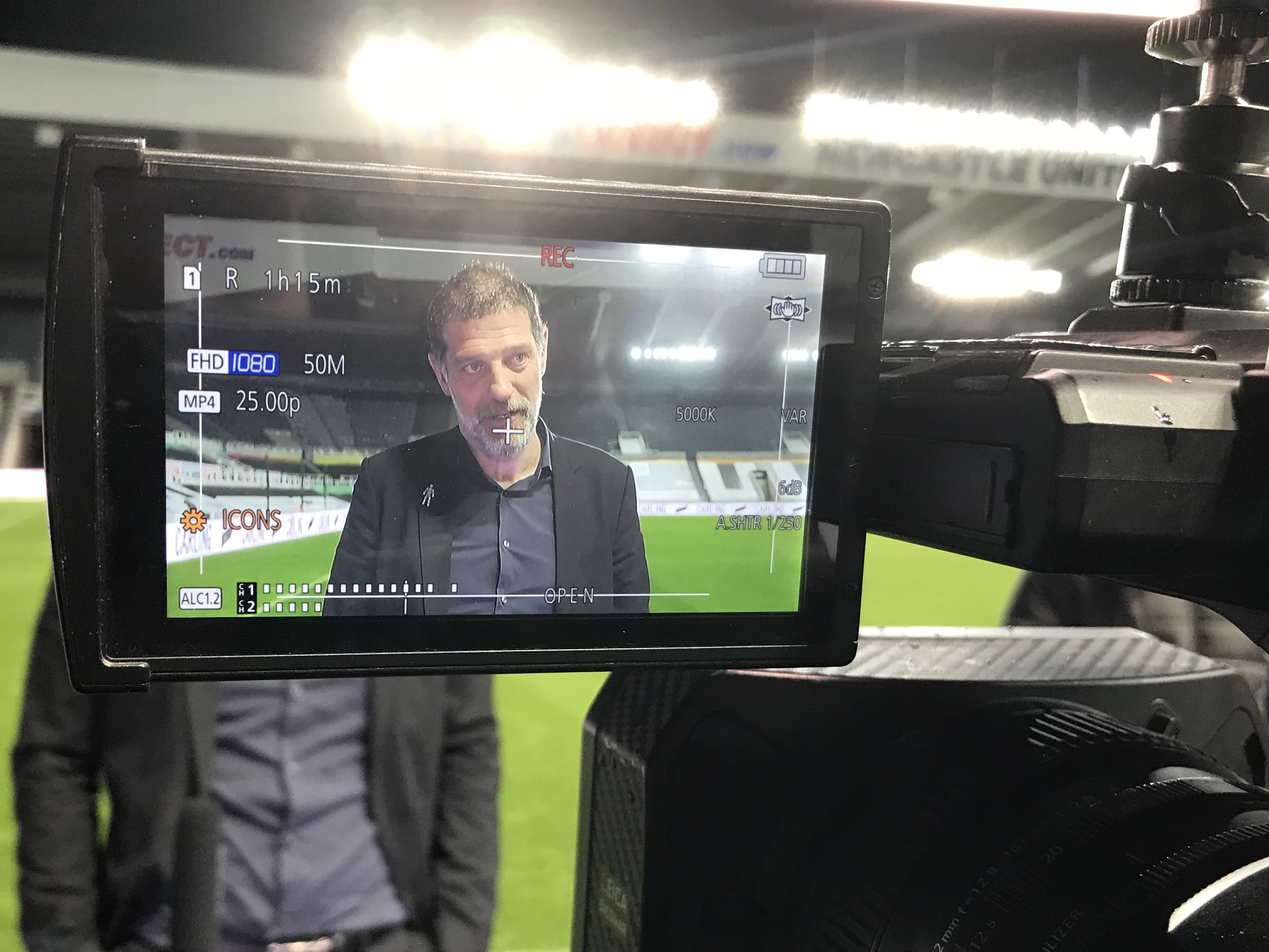 Slaven Bilić believes his side should’ve created more clear chances against Newcastle United after finding themselves in promising positions.

The Baggies were beaten 2-1 at St. James’ Park despite a much-improved performance from last Sunday’s defeat to Crystal Palace.

Albion were neat and tidy in possession and had a high number of final-third entries, but they were unable to test Newcastle keeper Karl Darlow on a frequent basis.

The boss said: "I think we deserved something from the game.

"We had a really bad start. We gave a cheap goal away in the first minute.

"In the first half they were stronger than us. They were first to the second balls. They were better in 50-50s.

"We had a much better mentality in the second half. We were brighter, stronger, better.

"We equalised, and then the game became stretched after that. We had waves. They had waves.

"We were trying to get into the pockets with Filip and Conor.

"We kept getting into good situations, but we didn’t turn those situations into chances.

"They put one cross in and they scored the winner.

"We should’ve had enough bodies to stop it.

"We are all very disappointed. It was a game of very fine margins.