Slaven: 'We got our reward' 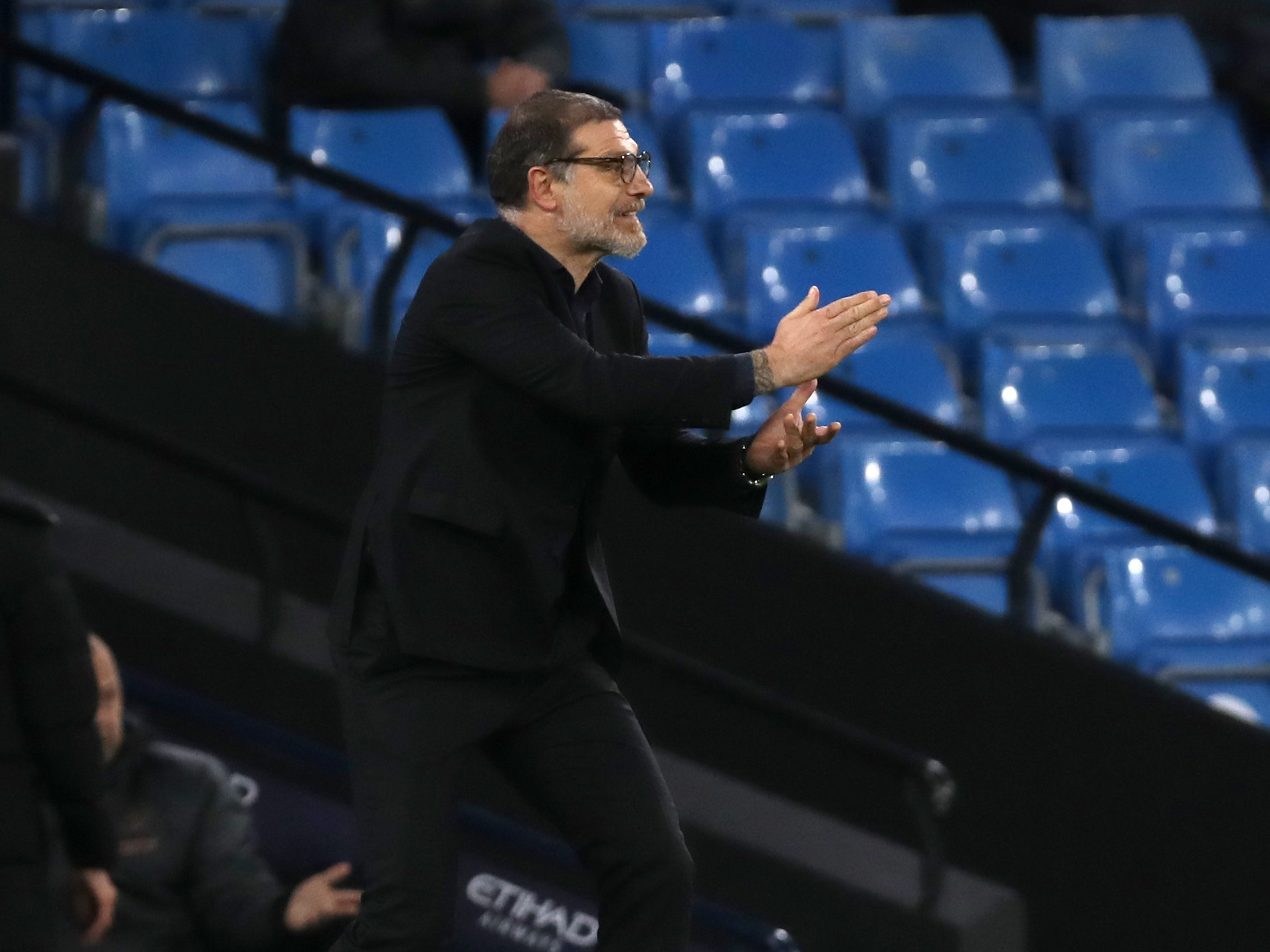 Slaven Bilić says Albion’s Premier League point at Manchester City is a reward for the players “giving their best”.

The Baggies produced a resolute and determined performance to hold the title contenders to a draw at the Etihad Stadium on Tuesday night.

And the boss insisted his side always believed they could get a positive result against City.

He said: “We are giving our best and tonight we got the reward

“I would be as proud if City scored right at the end. We would be flat in the dressing room and we would have been unlucky.

“That’s why it’s important to get the reward of a point.

“I said to the guys that the best thing from this game wasn’t just the point, but the performance and the determination we showed.

“We were willing to die for each other on the pitch tonight.

“Defensively we were very good. We were 1v1 with De Bruyne, Sterling and Gabriel Jesus. Our 1v1 defending was very good, perhaps our best of the season.

“Nobody expected us to get a point here, but we believed.

“You can play and lose three or four nil here. But we played well and we’ve got a point to show for it.”