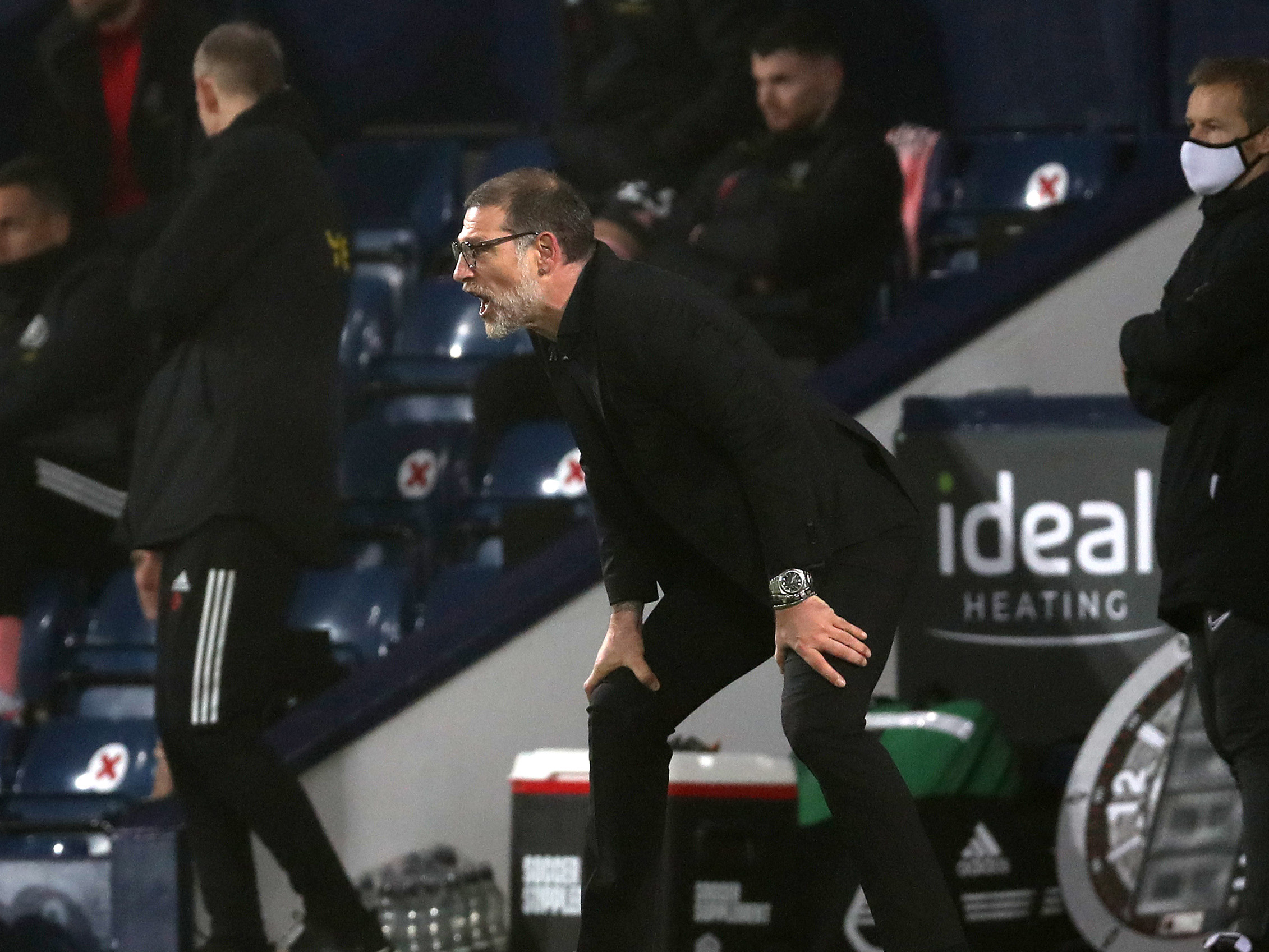 Conor Gallagher’s early strike was enough to secure a crucial win against the Blades at The Hawthorns - Albion’s first this season in the Premier League.

And the Baggies boss says the manner in which they won the game and the circumstances surrounding it makes the triumph all the more significant.

Bilić said: "I knew that as soon as one team scored, the game would be very positive and have lots of chances.

"We wanted to win. They wanted to win. We were both in a similar position and this is why I think the game feels as though it’s more than three points.

"It’s our first win of the season and it’s a win against a side who are there with us.

"It’s early in the season, but it feels like a six-pointer.

"We could have scored a second goal and that would have made things a little easier for us.

"They also had a few chances but Sam was top again.

"As a team, we were very good and we’re all very happy with the three points.

"The performance wasn’t as important as the result tonight, but we got a good performance and a good result."