Bilić: Displays against top teams can be motivation for City 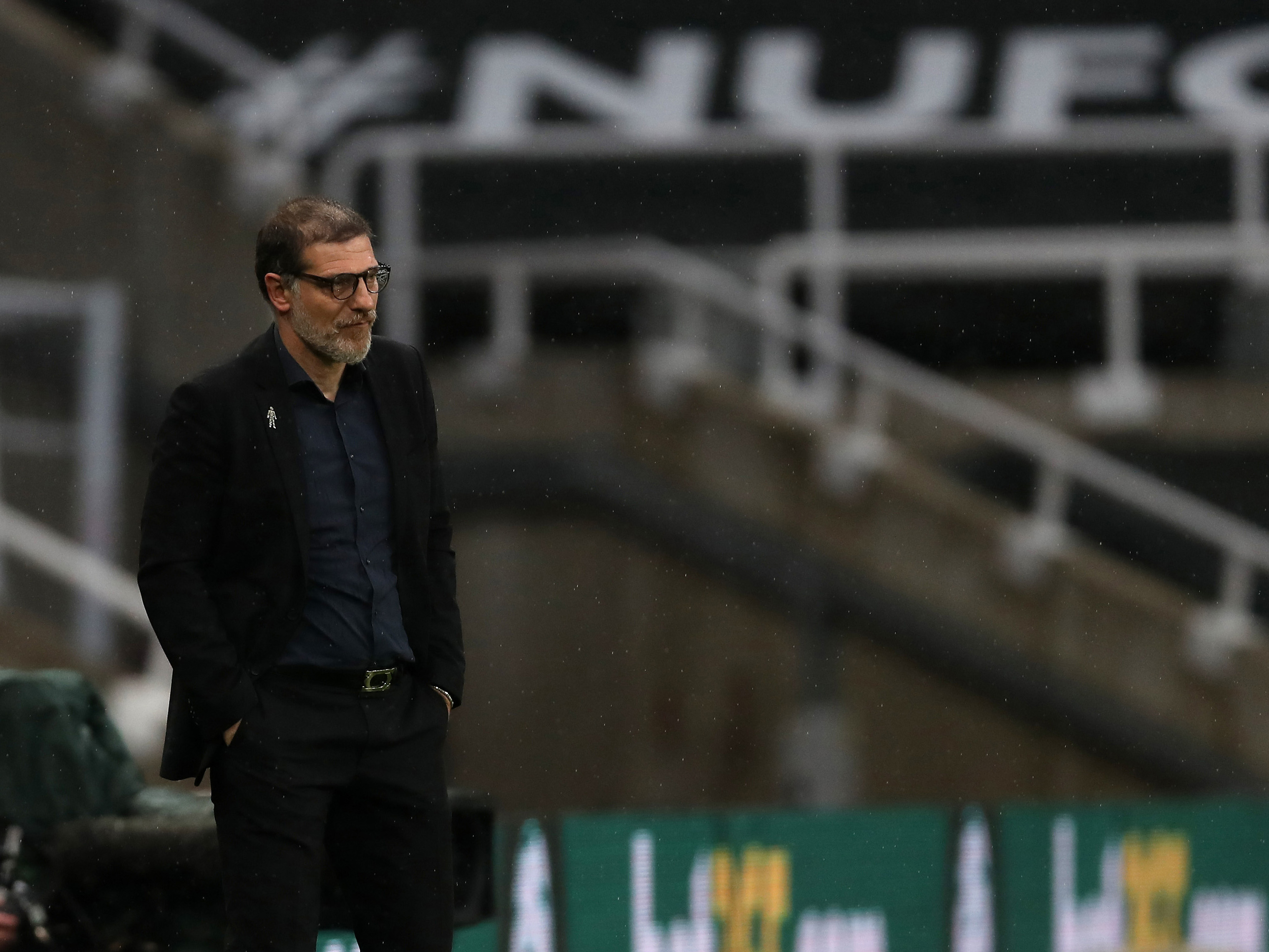 Slaven Bilić says Albion must use their battling performances against Premier League big-hitters Chelsea, Spurs and Manchester United as motivation for their trip to Man City.

The Baggies, who were narrowly edged out at Newcastle on Saturday afternoon, come up against Pep Guardiola’s side at the Etihad Stadium on Tuesday night (ko 8pm).

Arguably, Albion’s best displays so far this season have come against teams challenging for places in the top four, and the boss believes his players should take plenty of encouragement from those showings heading into the clash with City.

Bilić said: “We have to approach it in a positive way.

“Every game is an opportunity for us to come out of the game with something.

“The best outcome is three points, then a point, then a positive performance.

“In some games you have a higher chance of winning, and this one is obviously a really tough one for us.

“We’ve seen some, what people might call strange results, but this is football and we have seen that anything can happen.

“Take our season for example. We were very close to winning the game against Chelsea. Yes, Man City may be better on paper, but we are basically talking about two teams in the same category.

“We were 3-0 up against them. Why? They made a couple of mistakes but when they made them, we had forced them to make mistakes.

“We also had really good performances against Spurs and Manchester United when we were unlucky to lose.

“Our performances against the top teams this season has to be our motivation and our plan.

“You have to do your part against the biggest teams and hope that they have a bad day.

“We have seen already in the Premier League this season that that can happen.

"We have to do our bit. We have to be positive, be brave, be compact and double up and make it hard for the opposition.

“It’s obviously very difficult to do, but it’s possible if you believe.”