Bilić: We need to produce 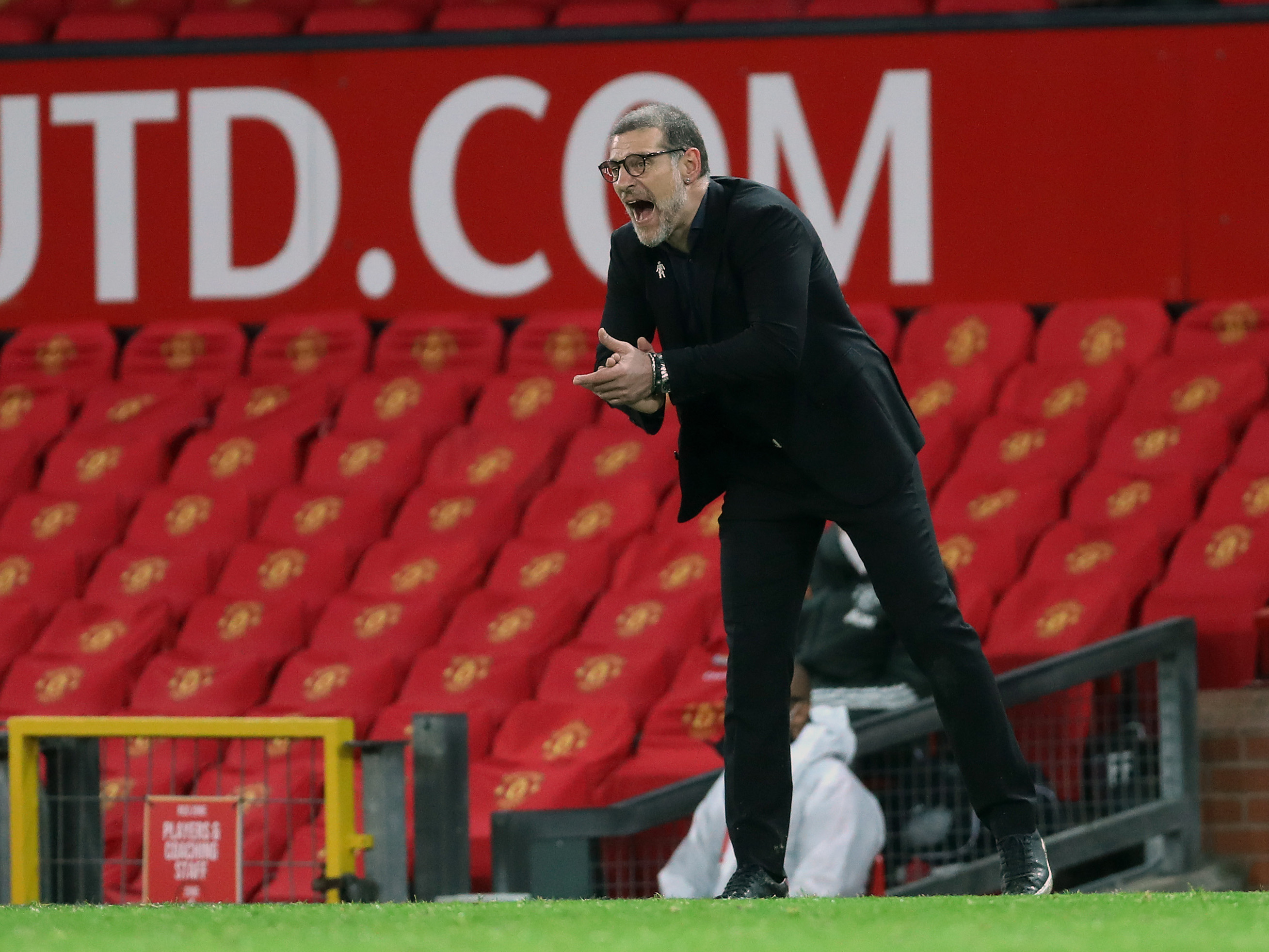 The Baggies have gone toe-to-toe with two of the best teams in the division in their last two matches, but have fallen to narrow 1-0 defeats in both games.

Albion will have their sights firmly set on securing a first Premier League victory of the season when they host Sheffield United at The Hawthorns on Saturday night (ko 8pm).

And Bilić believes it’s now crucial to turn those impressive displays into impressive results as his squad look to climb up the table and away from the danger zone.

He said: “Our performances since Fulham have been really good, but we have to produce results now.

“Since the Fulham game we have been great in terms of the reaction, the work on the training ground, the atmosphere in the group and the patterns we are working on.

“We have to be better in the final third. We need a little bit more quality, determination and luck.

“The stats are there. We have enough entries into the final third to score goals and we have to turn those positions and moves into goals.

“That’s what we have to do as a team. That responsibility falls to the whole team.

“We can’t approach Sheffield United in a different way to Spurs and Manchester United.

“We have to be on our toes and at our best in every single game. Not just against the top teams.

“We can’t approach the game in a different way. We have to be even more determined because this is a bigger chance to get three points.

“On paper, Spurs and Manchester United are harder games than Sheffield United, but every opponent in this league is hard in this league. This is the only approach we can have in every game.