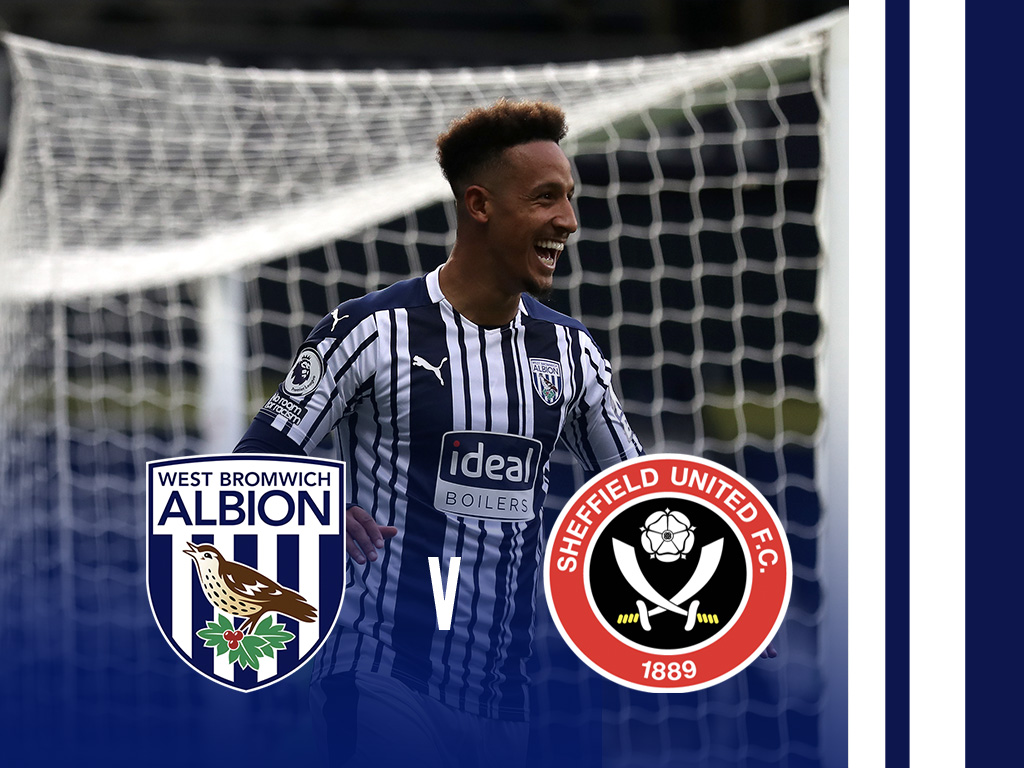 Slaven Bilić’s Baggies return to The Hawthorns on Saturday night (ko 8pm) as they look to record their first Premier League victory of the season against Sheffield United.

Similarly to Albion, the Blades were edged out in their last outing by a resurgent West Ham side who condemned them to a 1-0 defeat at Bramall Lane.

Chris Wilder has been a pivotal figure in Sheffield United’s progression up the Football League pyramid and the one who guided them back to England’s top flight after 12 years away.

A former full-back in his playing days, Wilder made more than 400 career appearances before starting out in management. He began coaching in non-league with Alfreton and Halifax Town.

Following a short stint as assistant at Bury, Wilder went onto have success managing Oxford and Northampton before leading his boyhood Blades from League One back to the Premier League in the space of three years.

David McGoldrick has already equalled his goals tally from last term in the opening stages of the 2020/21 season.

The 32-year-old netted just twice for the Blades during the last campaign. However, this term the striker has tallied three in all competitions, including a stunning effort against Arsenal.

Having recently retired from his duties for the Republic of Ireland, the forward will be fully focused on getting the goals that will help United achieve their targets this year.

The last time the Baggies ran out victorious against the south Yorkshire outfit was in December, 2018 when goals from Gareth Barry and Kieran Gibbs wrapped up the points at Bramall Lane.

United won the reverse fixture back at The Hawthorns in February 2019 thanks to a solitary Kieran Dowell header.

Callum Robinson will be keen to get back among the attacking action against his former side.

All three of the lively forward’s goals this season have come at The Hawthorns. Following his near-sensational strike which cannoned back off the crossbar in our last game against Manchester United, Robinson will want to make amends by finding the net this weekend.