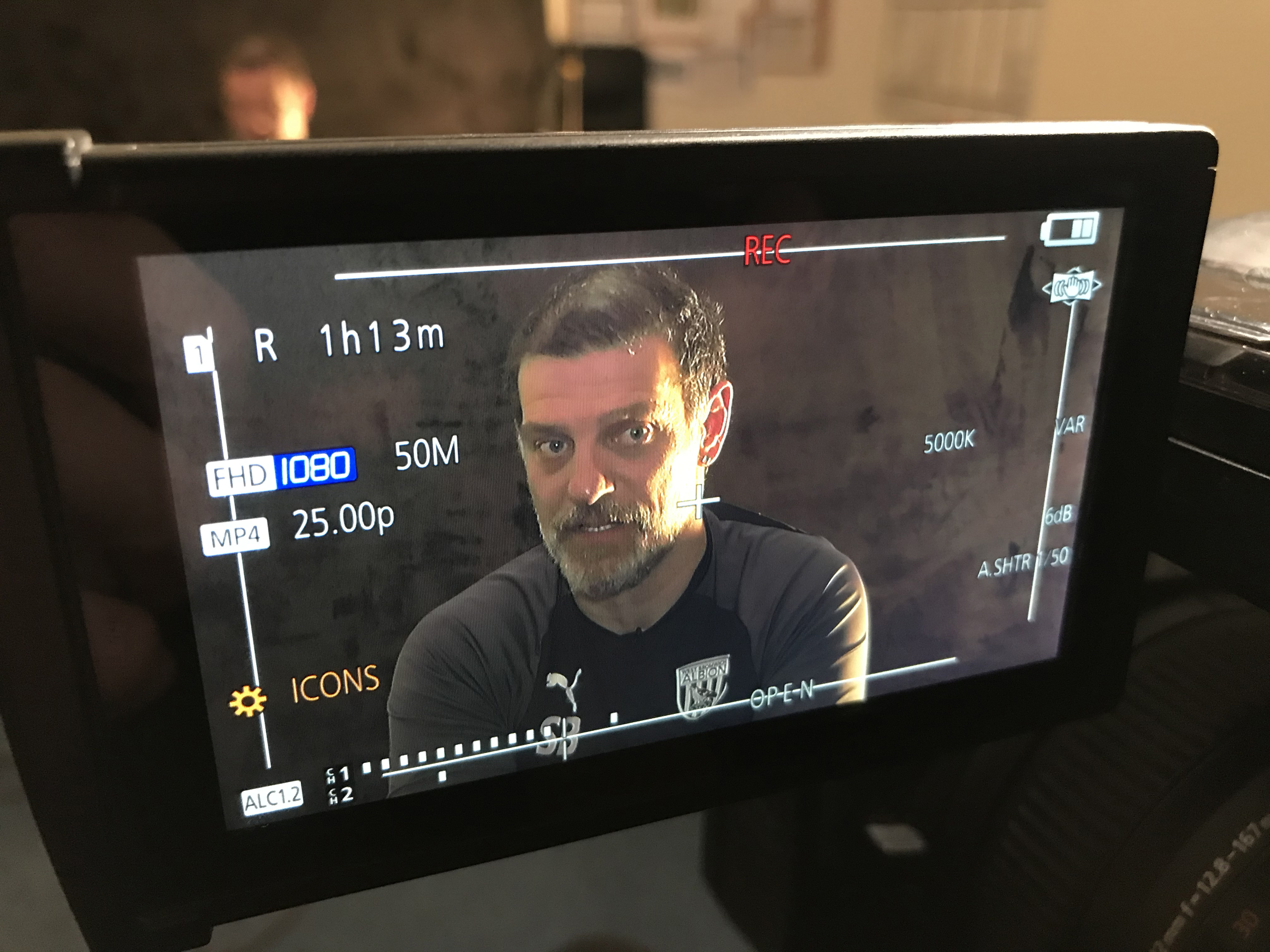 Slaven Bilić is expecting to come up against a “very fit” Newcastle side despite their lack of action in recent weeks.

The Baggies, who will be hoping to bounce back from Sunday’s home defeat against Palace, travel north to take on the Magpies on Saturday at St. James’ Park (ko 3pm).

Steve Bruce’s men haven’t played a Premier League game since Friday, November 27 after a significant increase in COVID-19 cases within the club led to the postponement of their fixture against Aston Villa last weekend, with Newcastle unable to safely prepare for the clash at Villa Park following the closure of their training ground.

But Bilić believes the hosts will be raring to go come Saturday afternoon, and stressed the importance of not underestimating Newcastle’s fitness levels as Albion set their sights on three important points.

“Newcastle have been in this situation where they haven’t been able to train and because of that, their game against Villa was postponed,” said the boss.

“They have had a higher number of COVID cases and that can’t have been easy for them.

“It hasn’t helped their preparation, of course, but make no mistake about it I am expecting a very fit team to come up against us on Saturday.

“They haven’t played since the end of November and they will be raring to go.

“We can’t take that for granted and our levels will have to be at the very top.

“They weren’t at the very top last week and I spoke to the players about that. Our performance against Palace was unacceptable and I want to see a big response from them this weekend at Newcastle.

“Newcastle have been performing well in the league and we will be without Matheus Pereira. He will be a miss for us.

“But we have players who can come in and share that job. We are working on a few things in order to be in the best position we can be in going into the game.”

Watch the full pre-match interview in the video above.