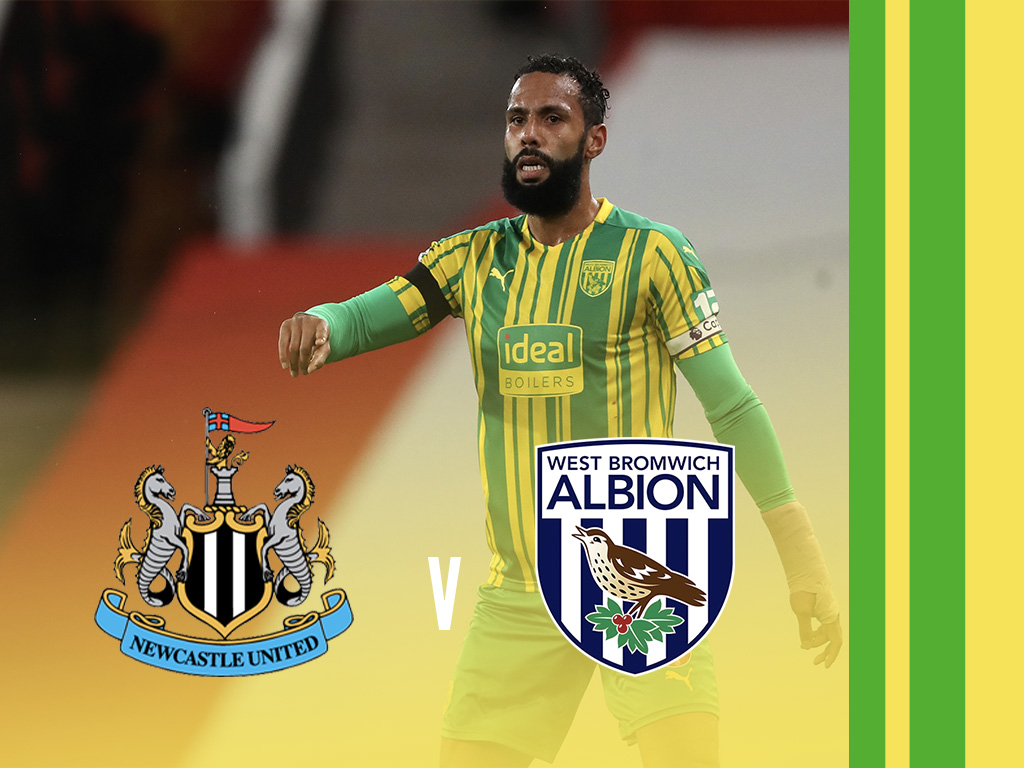 Callum Wilson continued his hot streak in front of goal and Joelinton netted just a minute later to wrap up the points for the Magpies. And Newcastle will be hoping to maintain momentum when the Baggies make the trip north, as they look to record back-to-back league wins for the first time this season.

Newcastle's game against Aston Villa, which was scheduled to take place on Friday, December 4, was postponed after a significant increase in COVID-19 cases at United's training ground, meaning they haven't played since that win at Palace on Friday, November 27.

Boyhood fan Steve Bruce is into his second season in the North East having taken over from Rafa Benitez in July, 2019.

The 59-year-old ended his first campaign in charge of Newcastle in 13th place while also guiding them to the quarter-finals of the Emirates FA Cup - having beaten the Baggies in round five.

Former Manchester United defender Bruce has managed 10 sides over the course of his career and is no stranger to the West Midlands having previously managed local rivals Birmingham City and more recently, Aston Villa.

Callum Wilson has been a hit with the Toon army since signing in the summer from Bournemouth.

The England international has netted an impressive seven goals from his first nine Premier League games this season, including braces against Burnley and Everton.

Wilson has proved he can be the difference for United and the 28-year-old has clearly earned Bruce’s faith since his arrival, having started nine of their 10 top-flight matches this term.

Albion produced a battling second-half display during a 3-2 defeat in the Emirates FA Cup back in March. But their last Premier League trip to St James’ Park in April, 2018 saw Matt Phillips bag the winning goal in a 1-0 victory.

Conor Gallagher will be looking to make it three goals in as many games when the Baggies take on the Magpies.

The midfielder has produced a number of energetic displays since moving to The Hawthorns on a season-long loan from Chelsea and has found joy in front of goal in recent weeks, netting against Sheffield United and Crystal Palace.

And Slaven Bilić will be hoping the 20-year-old can continue in this vein of form as Albion target a strong performance to help build momentum over the festive period.