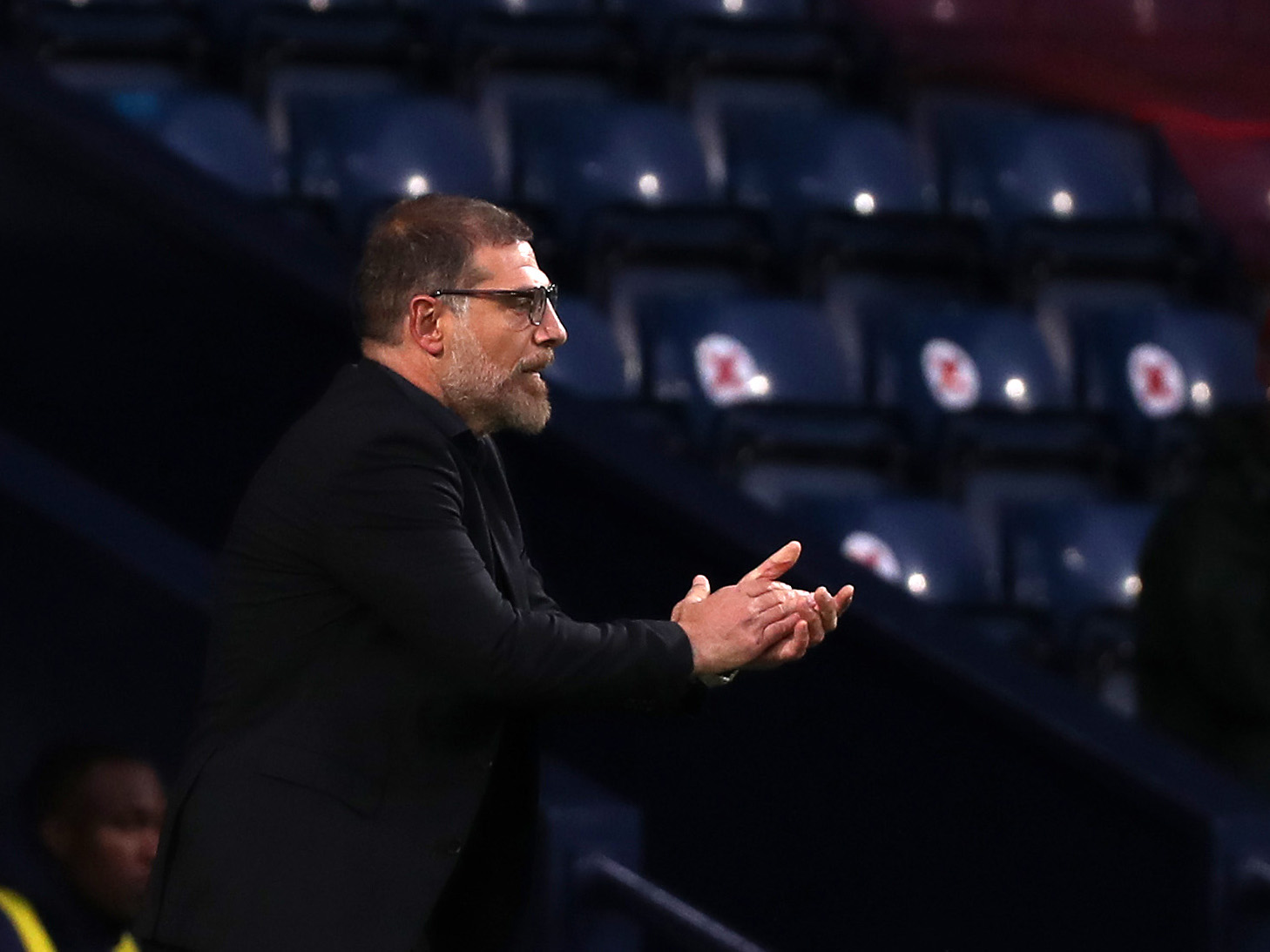 Slaven Bilić has challenged his players to capitalise on Saturday’s win against Sheffield United and string together a series of positive results.

The Baggies won their first Premier League game of the season thanks to Conor Gallagher’s first-half strike at The Hawthorns.

Albion have a physically demanding December, with six fixtures to come starting with another clash at home to Crystal Palace on Sunday (ko 12 noon) before a trip to Newcastle (ko 3pm) the following Saturday.

And the boss is keen to see his side make the most of the momentum they have built up in recent weeks through impressive performances against Spurs and Man United and their crucial victory over the Blades.

Slaven said: “We were delighted with the three points on Saturday against Sheffield United.

“I was also very happy with the performance, as I was against Spurs and Manchester United in games where we didn’t pick up anything.

“Although it isn’t late into the season, it was important to win on Saturday.

“It was our first victory and now we want more and more wins.

“We’ve played some good stuff but haven’t got anything from the last few games before that.

“There’s always that cloud there and that question mark regarding when the first win will come. The pressure was there, but we’ve lifted that now.

“It’s important to capitalise now and go and pick up more victories.

“We’ve had a great work ethic in training and we’ve been performing well and on Saturday we got our reward with three points.

“We have to use this as a big boost for the upcoming games.

“We have to keep the good energy in the group and with Saturday’s victory that energy should go up.

“The demands should now increase.

“We don’t want to lose the opportunity to keep this momentum.”