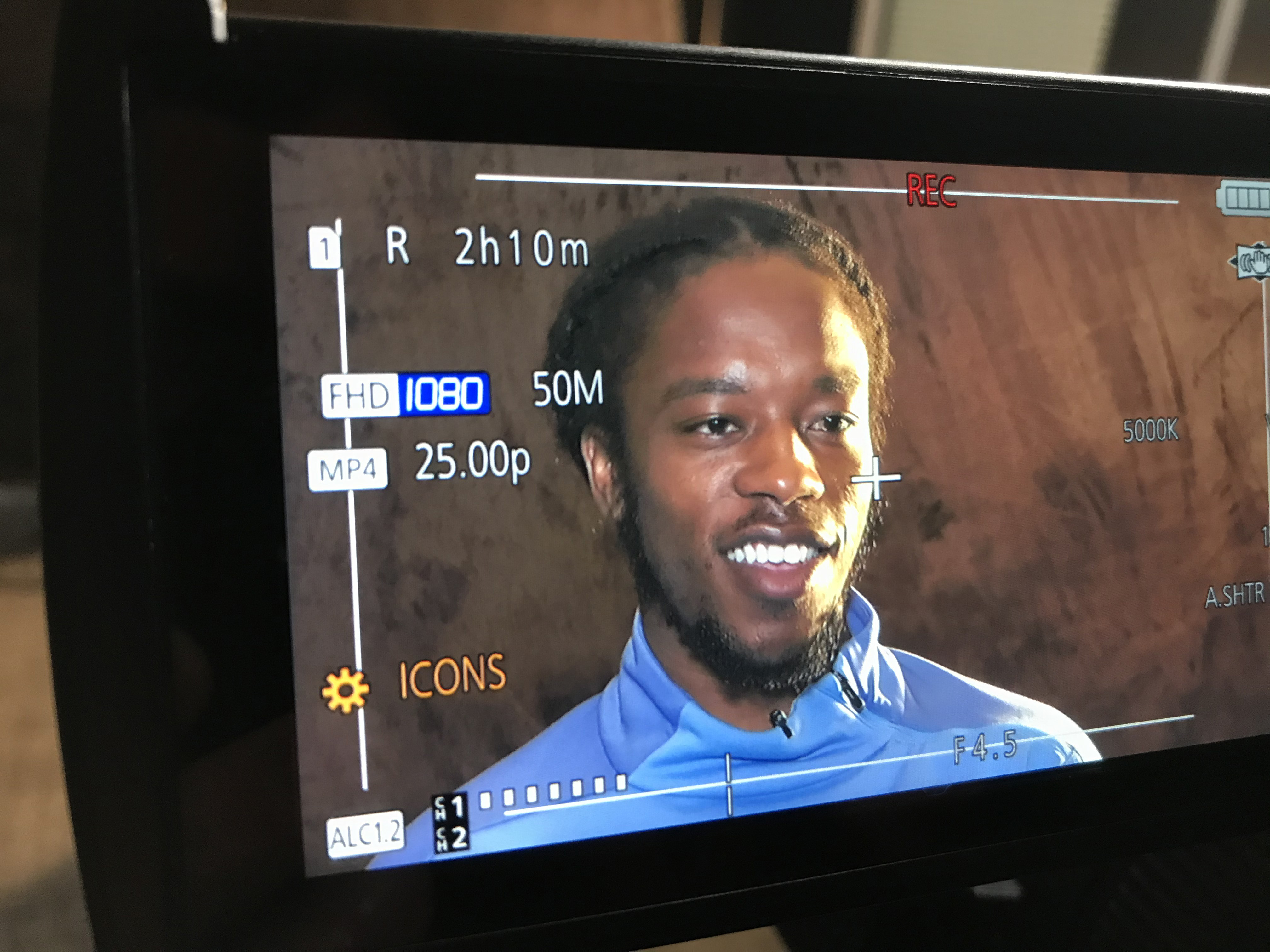 Romaine Sawyers believes he is getting back to his best after making an impressive return to the Baggies starting XI in recent games.

The 29-year-old has produced solid displays against Manchester United and Sheffield United – anchoring Albion’s midfield in the absence of skipper Jake Livermore.

It’s always been a dream of Romaine’s to represent West Bromwich Albion – the club he has supported since he was a young boy – in the Premier League.

And after admitting his showings earlier on in the season were below his "personal standards", Sawyers says the confidence is flowing again having been reinstalled in Slaven Bilić’s side after a period of self-reflection and an in-depth performance review.

“It feels amazing to be playing in the Premier League. It’s the only feeling that I have had since I came here that has topped promotion,” said Romaine.

“Everyone knew how much it meant to me, trying to get this club back to the Premier League.

“Now we have achieved it, it’s all about building and achieving even more.

“We knew it was going to be tough. I think we’ve given a good account of ourselves so far, but we have to continue doing that.

“The Premier League is where everyone wants to be. It’s exciting to have this pressure on us.

“I think I only really started my season in the last two games in terms of performance and where my own personal standards are.

“I wasn’t at the level where I want to be or where the gaffer or my team-mates wanted me to be. I want to produce for them.

“I think in the last few games I have shown the Romaine that they know and the Romaine they appreciate. I know I need to continue to do it.

“I think at the start of the season there was perhaps a lack of knowledge and understanding.

“I review games and I watch my own performances back all the time. I watch them with the gaffer, other players, coaching staff, friends and family.

“I watched the first few games and I watched knowing that’s not what I’ve ever wanted to be. I’ve always wanted this opportunity to play in the Premier League and it’s a case of not letting it slip through my fingers now it’s here.

“I had to review that, reset and then go again.

“The confidence is back. Us playing well starts from having confidence. I’ve only ever been as good as my team around me.

“I try and make people play, but I need them to help me too.

“I think at the start of the season they were helping me, but I wasn’t doing my part. Now it’s even. It’s good. Long may it continue.”