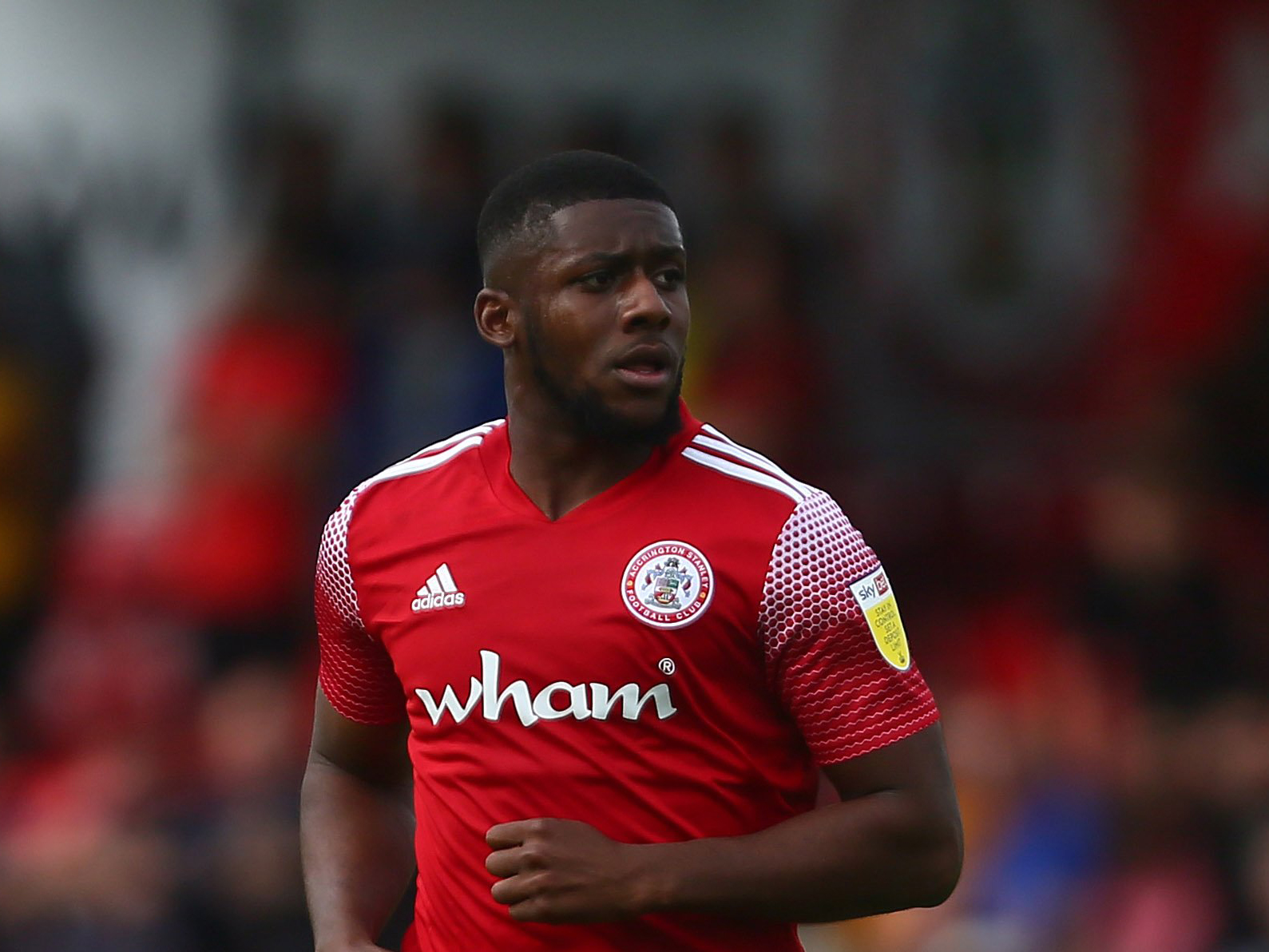 Five Albion players were in action for their loan sides over the first weekend in November.

In the Sky Bet Championship, midfielder Romaine Sawyers produced an assist for Stoke City as they won 1-0 at Luton Town.

Sawyers’ pin-point cross from the right was finished off by Jacob Brown in the first half at Kenilworth Road.

Romaine completed the whole game as Stoke moved onto 28 points with their latest victory.

There was disappointment in the first round of the Emirates FA Cup for forward Callum Morton, as his Fleetwood side were knocked out by Burton Albion.

Morton played 76 minutes of Town’s 2-1 home defeat, coming off for Gerard Garner towards the end of the tie.

The hosts took the lead in the 12th minute thanks to Joe Garner but the Brewers hit back two minutes later through Joe Powelll.

Burton secured a spot in the second round when Daniel Jebbison struck late on.

James Wilson bagged a treble in a game which also saw strikes from Lewis Cass and George Lloyd earn Vale a comfortable win.

Accrington had midfielder Colby Bishop sent off 20 minutes from the end with the score at 1-0. Ethan Hamilton was Stanley’s goalscorer at Vale Park.

Elliott Frear put Bath ahead before Alex Fletcher doubled their lead. Welling pulled on back four minutes into stoppage time to deny Delaney a clean sheet on his debut, but it wasn’t enough to prevent the 19-year-old from helping his new side to three important points.

Telford went two goals up thanks to Dom McHale and Jason Oswell, but three Bradford strikes in 18 second-half minutes inflicted defeat on Saul and his Bucks team-mates.