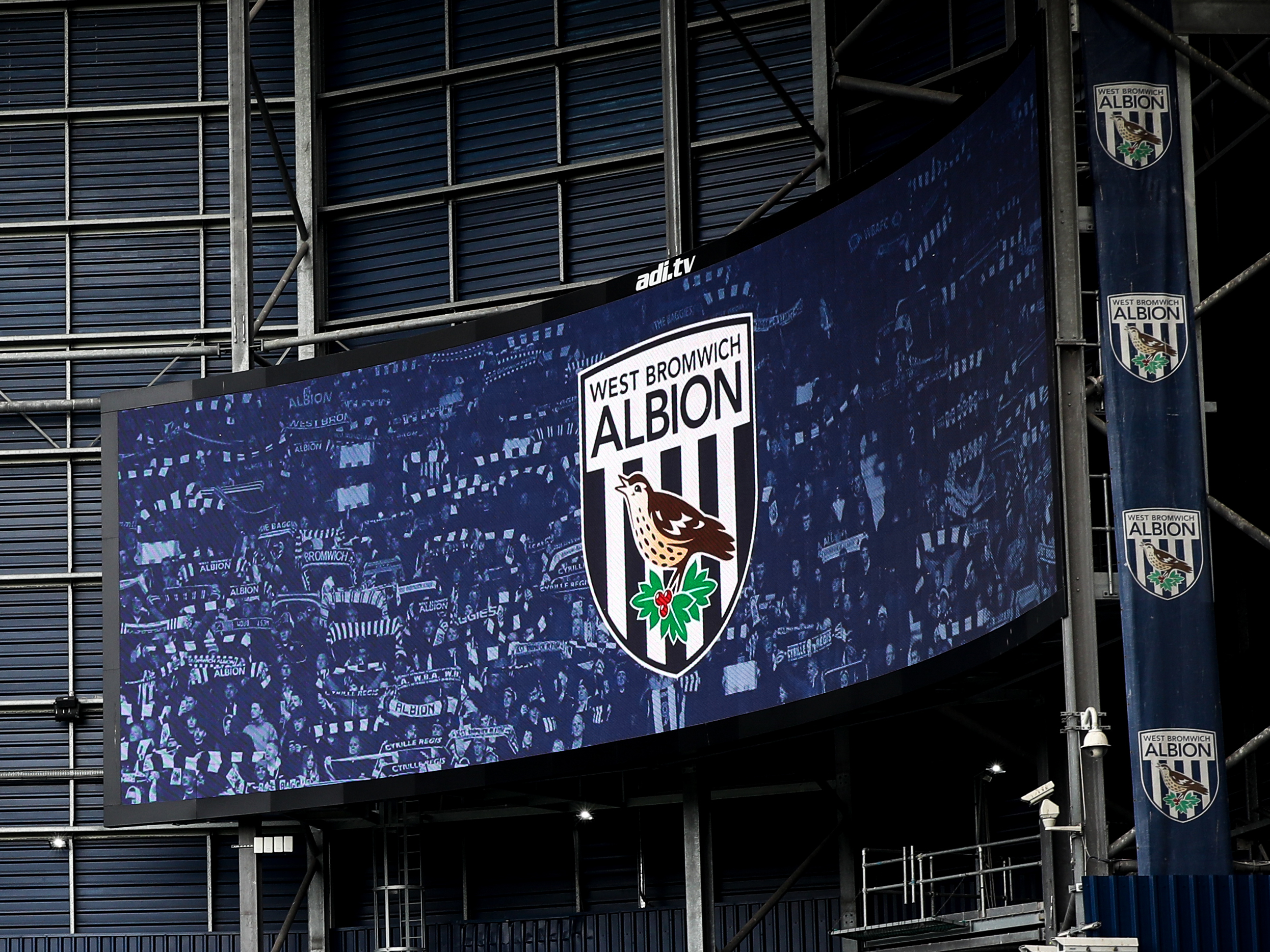 West Bromwich Albion can confirm their retained and released lists following the conclusion of the 2021/22 campaign.

Three senior players will be leaving The Hawthorns this summer.

Goalkeeper Sam Johnstone will depart having spent four years at the club, making 167 appearances since his arrival in July 2018.

Midfielder Romaine Sawyers, who spent the 2021/22 season on loan at Stoke City, is leaving Albion. Sawyers made 64 appearances for the Baggies, scoring one goal against Cardiff City in October 2019.

Striker Andy Carroll will also depart. The 33-year-old arrived in January and went on to make 15 appearances for Albion, scoring three goals.

The club would like to thank all departing players for their efforts during their time at The Hawthorns and we wish them every success in the future.