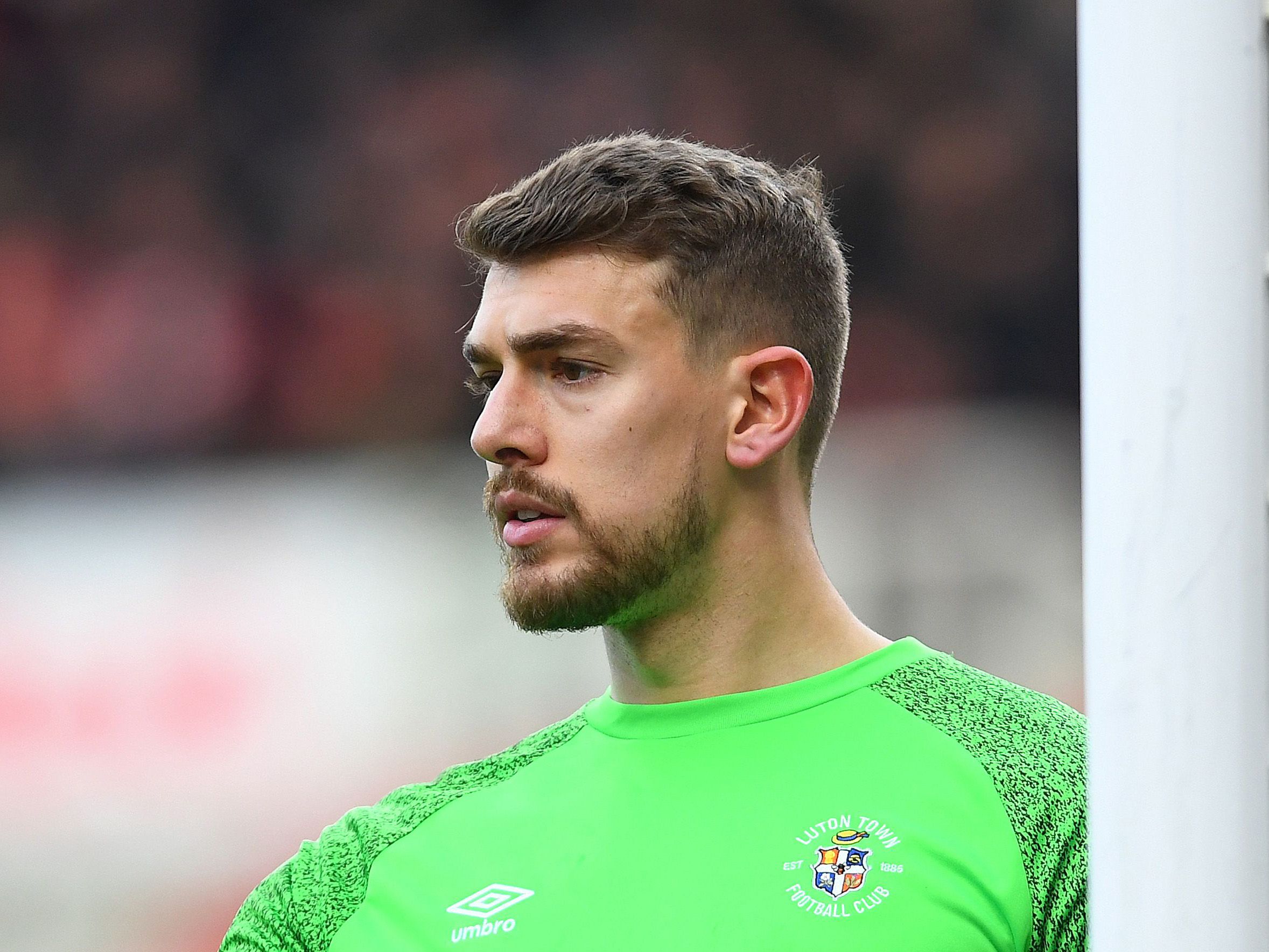 Six Albion players were involved for their loan clubs over the weekend.

In the Sky Bet Championship, Alex Palmer made his Luton Town debut on Saturday afternoon having joined the Hatters on an emergency loan a day earlier.

Palmer was between the sticks up at the Riverside Stadium where Middlesbrough ran out 2-1 winners.

The Baggies stopper, who completed the full 90 minutes, was beaten by a Paddy McNair penalty in the first 45 and a late Duncan Watmore strike just moments from the end.

Harry Cornick scored for Luton with the last kick of the game but it was too little too late as Boro secured three points.

Elsewhere in the second tier, midfielder Romaine Sawyers played the full 90 as his Stoke City side slipped to a disappointing 1-0 defeat at home to Blackpool.

Josh Bowler scored the only goal of the game four minutes from the end, leaving Sawyers’ Stoke 15th in the division.

Finally in the Championship, young forward Callum Morton was an unused substitute for Peterborough United on Friday night as they lost 3-0 up at Huddersfield Town.

In Sky Bet League One, goalkeeper Josh Griffiths suffered a double injury while playing for Lincoln against Sheffield Wednesday at the LNER Stadium.

John Marquis put the Imps in front early on, but Saido Berahino equalised for Wednesday before the break.

However, Lincoln weren’t to be denied a crucial victory and won it thanks to strikes from Brooke Norton-Cuffy and another from Marquis.

Meanwhile, in the same league, forward Jamie Soule remained as a substitute for Cheltenham Town who put four unanswered efforts past Doncaster Rovers on home turf.

Teenage strike Jovan Malcolm was also an unused substitute for Vanarama National League side Solihull Moors on Saturday as they were held to a 2-2 home draw by King’s Lynn.

Elsewhere in non-league, fellow forward Mo Faal made his Hereford debut as a second-half substitute in their home clash with York City in the Vanarama National League North.

The towering striker replaced Luke Haines in the 68th minute in a game which ended 1-1.

Defender Zak Delaney was also in action, playing the opening half of Bath City's 2-0 home defeat to Ebbsfleet United.

And finally, over in the Republic of Ireland, young defender Kevin Joshua completed the full game for Waterford who squandered a two-goal lead at Galway United on Friday night.

Junior Quitirna and Eddie Nolan put Waterford in complete control of the First Division clash, but strikes from Joran Adeyemo and Stephen Walsh earned the hosts a share of the spoils.