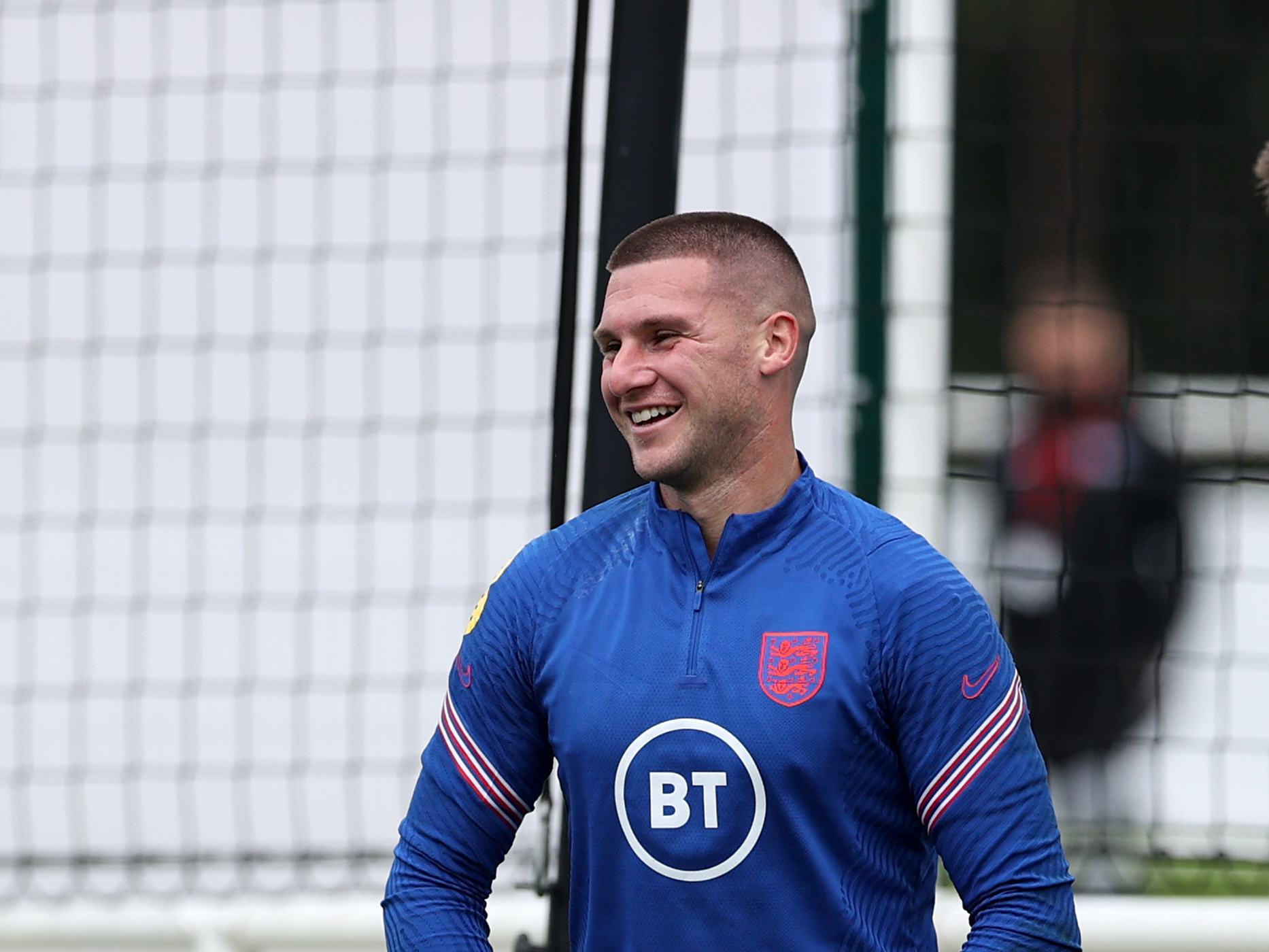 Sam Johnstone has been called up to the England squad for their March international friendlies against Switzerland and Ivory Coast.

The Albion number one, who has three clean sheets from three senior caps, replaces Arsenal stopper Aaron Ramsdale who has withdrawn from the group.

We would like to wish Sam all the best during his spell away with the Three Lions.