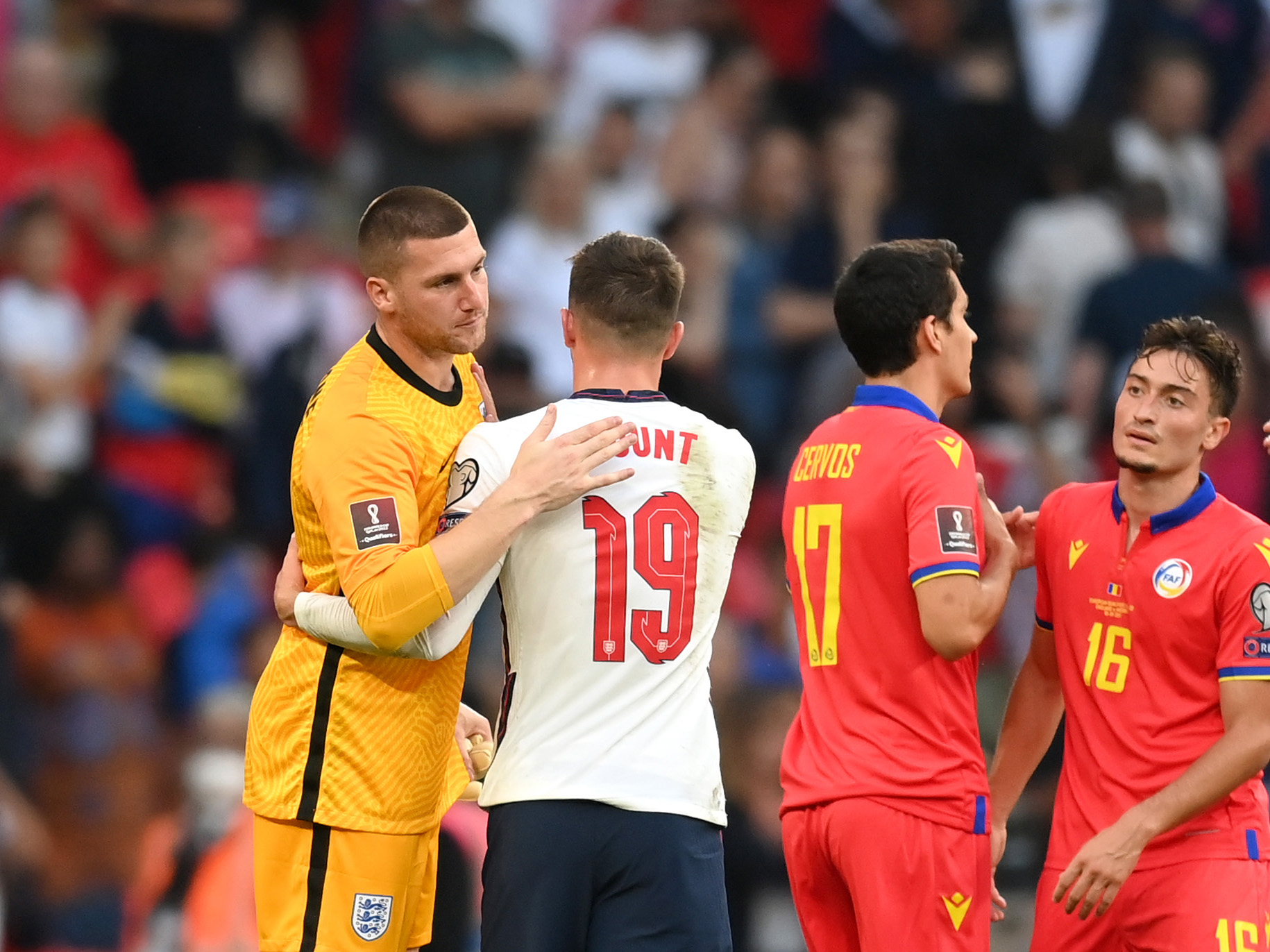 Johnstone maintained his 100 per cent clean sheet record for England, helping the Three Lions to a comfortable 5-0 win against Andorra at Estadi Nacional in what was his third international appearance.

The Baggies No.1 produced a fantastic assist for his nation’s fifth and final goal of the night, delivering a perfect throw from his penalty area into the Andorra half for Jack Grealish to run through and score.

It's a first @England goal for @JackGrealish! 😎

England’s other goals came from Ben Chilwell, Bukayo Saka, Tammy Abraham and James Ward-Prowse, keeping them in pole position at the top of Group I with just three matches remaining.

Earlier in the day, forward Callum Robinson bagged an impressive brace in Baku as the Republic of Ireland confidently dispatched Azerbaijan 3-0 in Group A.

The Albion man was also awarded the Man of the Match award after firing in two impressive strikes from outside the area, the first with his left foot and the second with his right.

Both players could be back in action on Tuesday night. Sam’s England welcome Hungary to Wembley in their second FIFA World Cup qualifier of the international break, while Callum’s Ireland host Qatar in a friendly at the Aviva Stadium. Both games kick-off at 7.45pm.