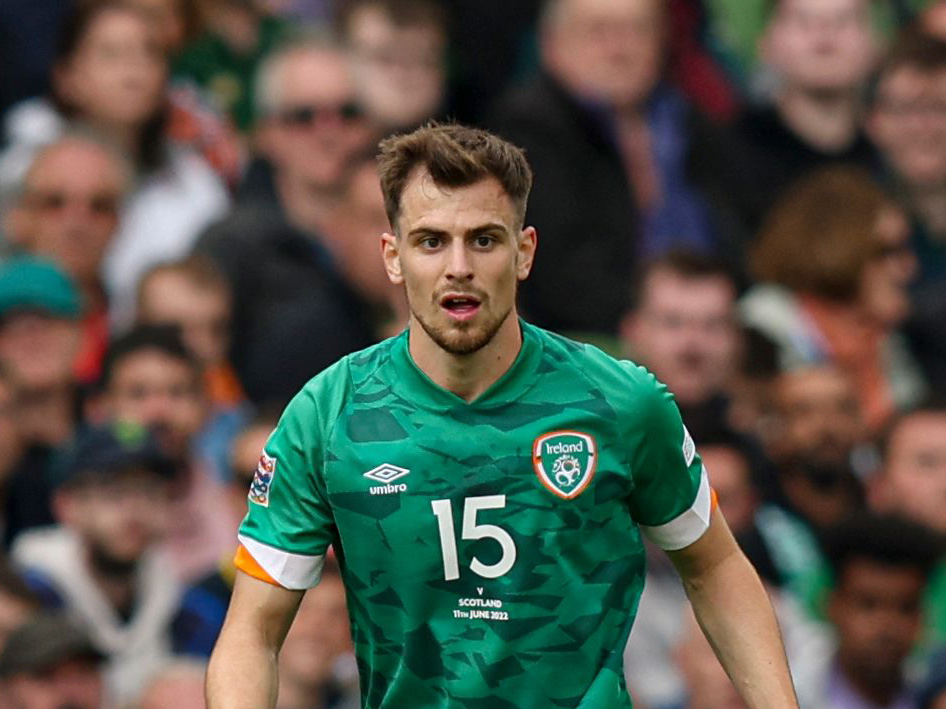 Baggies duo Jayson Molumby and Callum Robinson helped the Republic of Ireland to an impressive 3-0 win over Scotland in the UEFA Nations League on Saturday afternoon.

Molumby started in the middle of the park and completed 84 minutes before being replaced by Jeff Hendrick, with Robinson coming on at the same time Molumby left the pitch as the forward took the place of Troy Parrott.

Baggies defender Dara O'Shea was an unused substitute at the Aviva Stadium in Dublin.

Goals from Alan Browne, Parrott and Michael Obafemi earned Ireland their first victory in the competition, lifting them above Scotland into 2nd in League B Group 1.

The Albion trio will now prepare for their fourth and final Nations League match of the month - a trip to Poland to play Ukraine on Tuesday.