Defeat for Republic of Ireland trio in Nations League opener 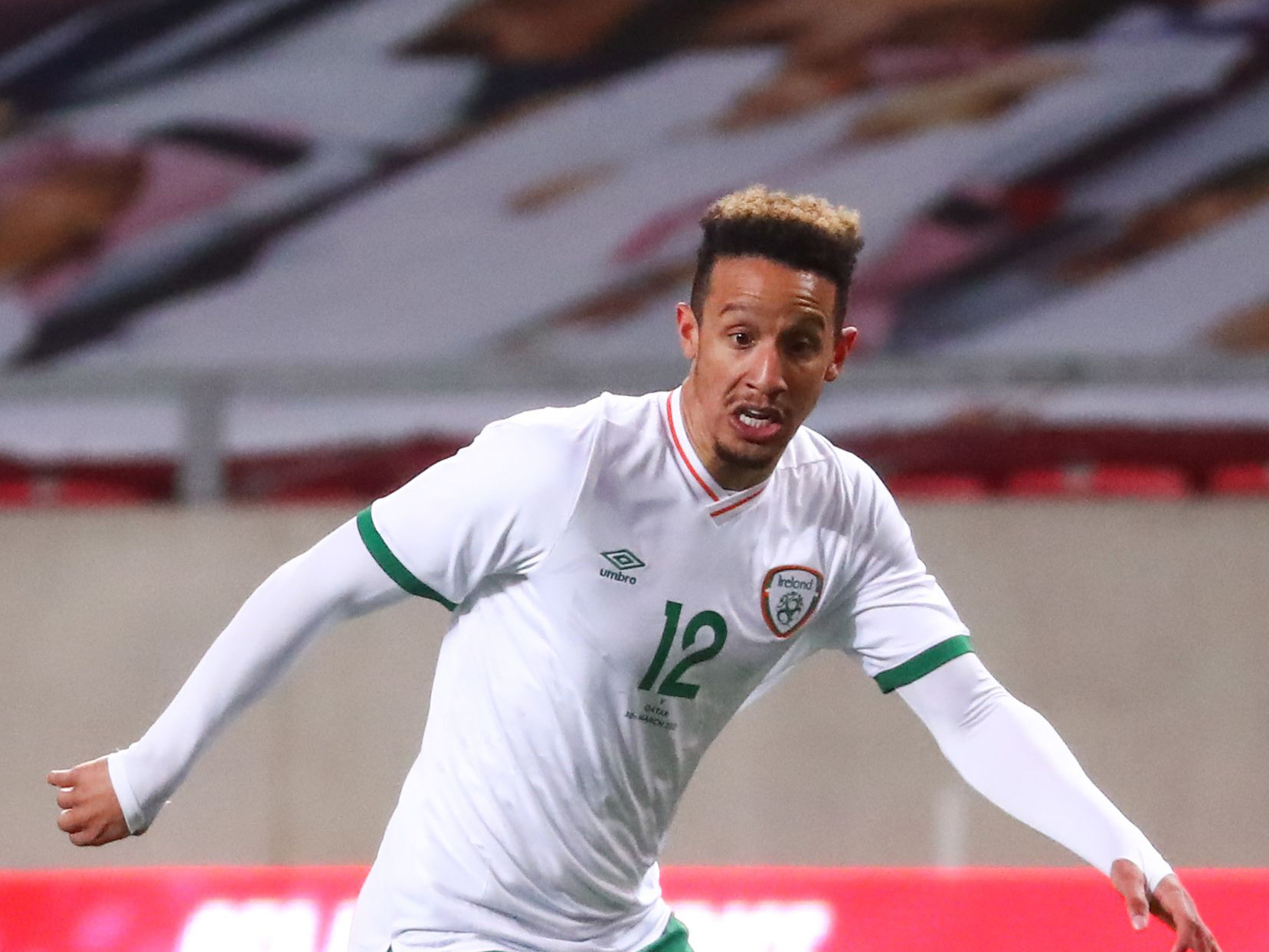 Callum Robinson featured for the Republic of Ireland on Saturday afternoon as they suffered a disappointing 1-0 defeat to Armenia in the Nations League.

The Albion forward completed 73 minutes at the Republican Stadium in Yerevan, while fellow Baggies Dara O’Shea and Jayson Molumby remained on the bench.

Eduard Spertsyan scored the only goal of the League B Group 1 encounter one minute after Robinson was replaced.

The Albion trio will now fly back to Dublin and prepare for Nations League clashes with Ukraine and Scotland later this week, before ending the international window with a trip to Poland where they will face Ukraine.