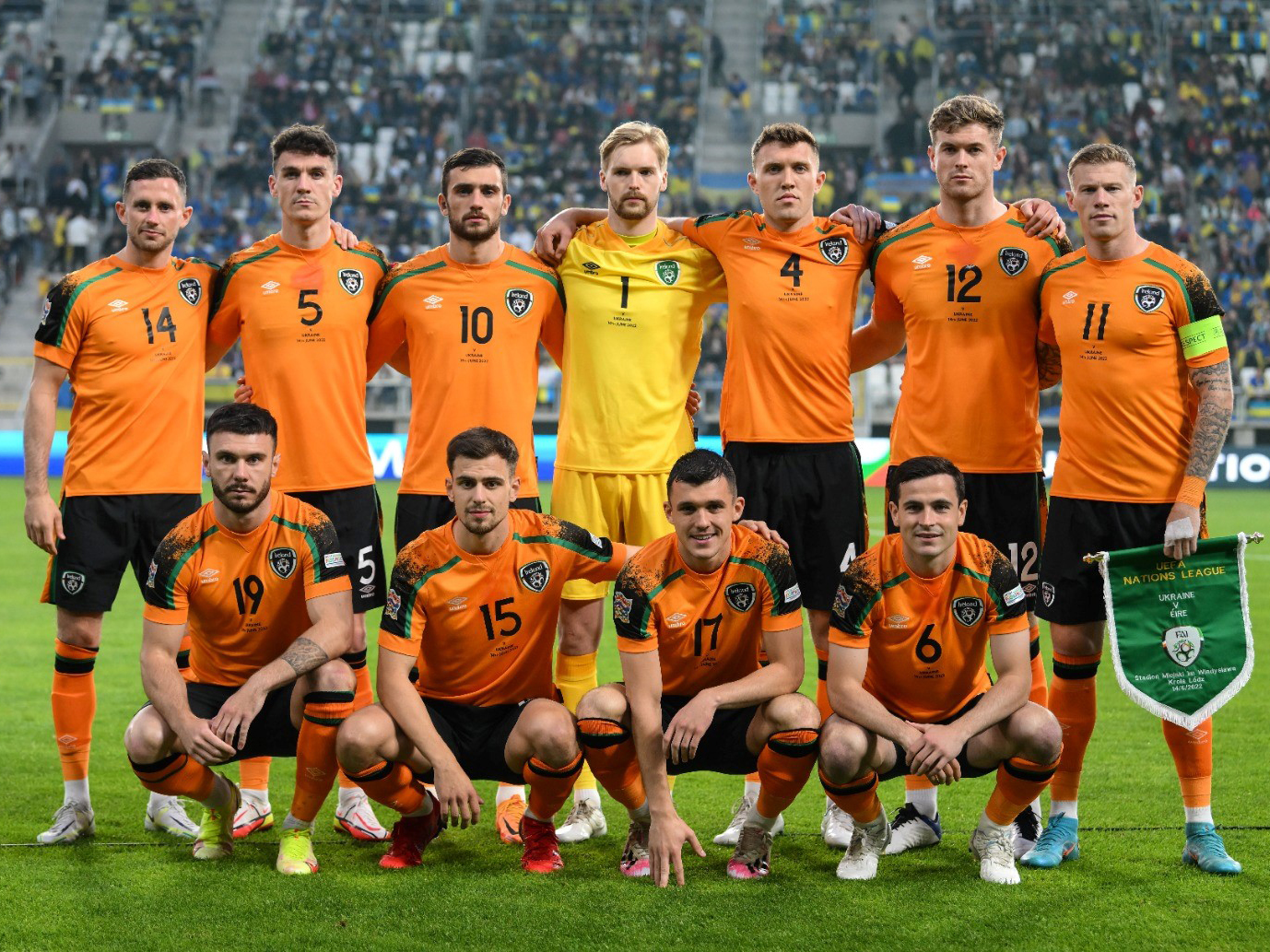 Albion trio Jayson Molumby, Dara O’Shea and Callum Robinson all featured for the Republic of Ireland in their 1-1 draw with Ukraine in the UEFA Nations League.

Defender O’Shea started and played the full 90, with midfielder Molumby coming off in the 67th minute at the Stadion ŁKS in Łódź.

Forward Robinson was introduced to the action from the bench shortly before the hour mark, replacing Scott Hogan.

The Republic of Ireland went ahead through a spectacular effort from Nathan Collins, but Ukraine hit back and equalised courtesy of Artem Dovbyk’s close-range finish.

The draw brings Ireland's international break to a close, with the Boys In Green sitting third in the League B Group 1 standings, three points behind leaders Ukraine with two matches remaining.

*With thanks to the FAI for the use of the photo