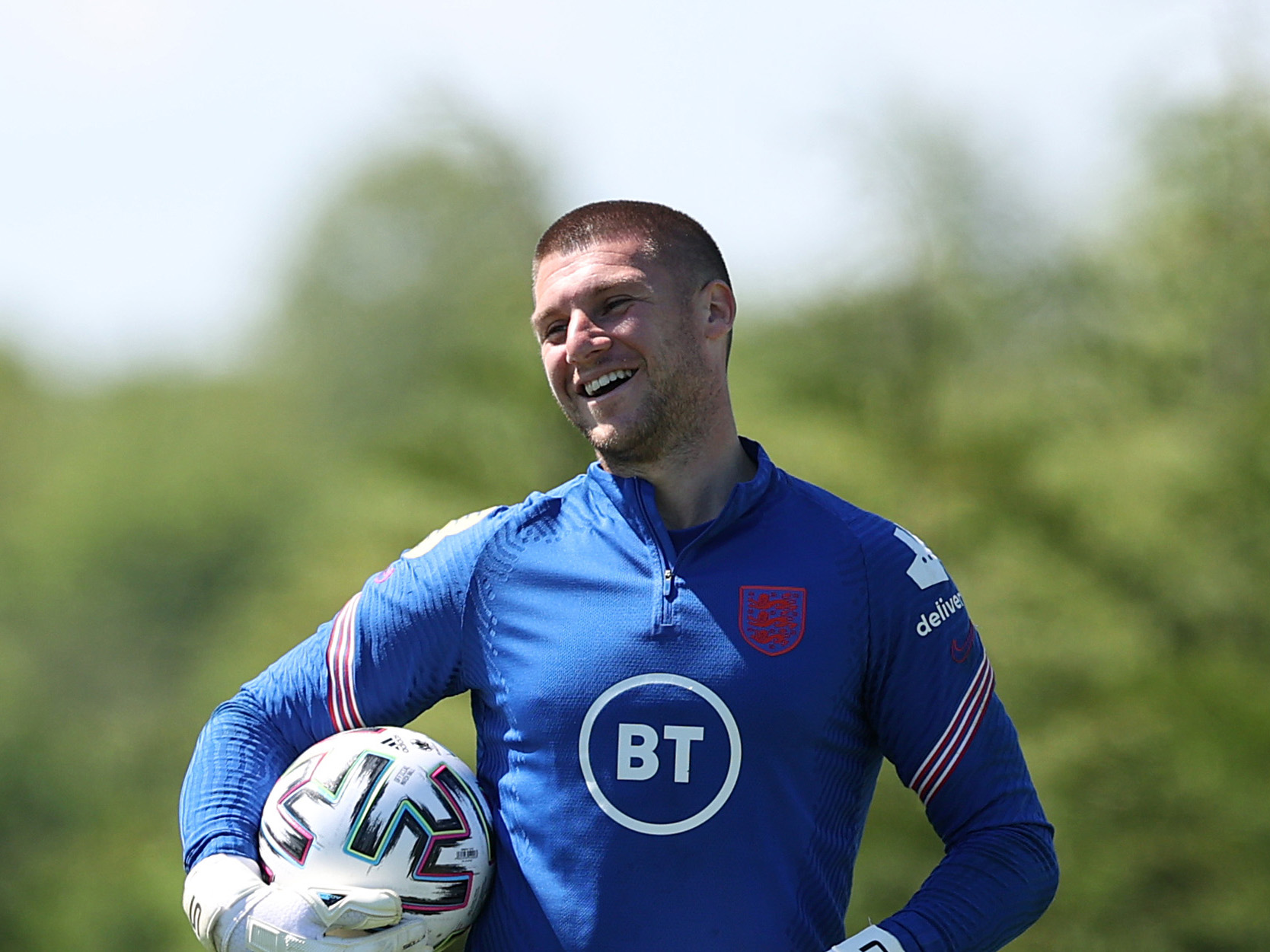 The Baggies No.1 spent the summer with the Three Lions as they reached the UEFA EURO 2020 final at Wembley, losing to Italy on penalties.

Johnstone’s side have three Group I qualifiers, starting with a trip to Hungary on Thursday, September 2 (ko 7.45pm) before they host Andorra at Wembley on Sunday, September 5 (ko 5pm).

The Three Lions, who currently sit top of the group with nine points from three matches, finish with an away game in Poland on Wednesday, September 8 (ko 7.45pm).

We would like to wish Sam all the best during his time away with England.