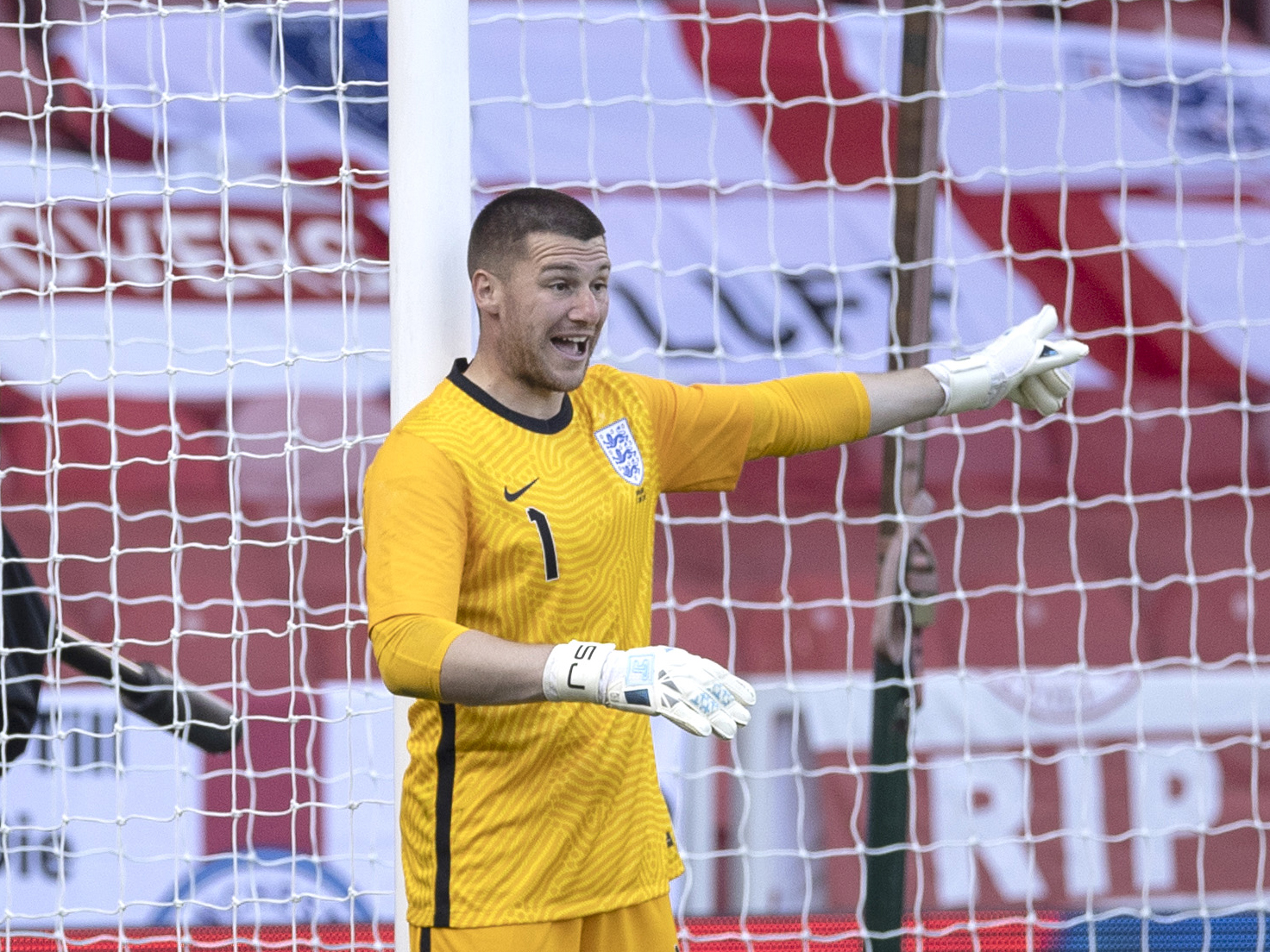 Sam Johnstone collected a clean sheet on his first competitive start for England as they cruised to a 4-0 victory over Andorra in FIFA World Cup qualifying.

The Albion No.1 completed the whole 90 minutes at Wembley where a brace from Jesse Lingard, a Harry Kane penalty and a Bukayo Saka header secured a simple three points for the Three Lions in Group I.

Johnstone’s shutout on Sunday was his second in as many appearances for England, having also prevented Romania from scoring on his debut back in June.

Sam’s side have taken maximum points from their first five qualifiers, scoring 17 goals in the process, with a trip to Poland next up on Wednesday night (ko 7.45pm).