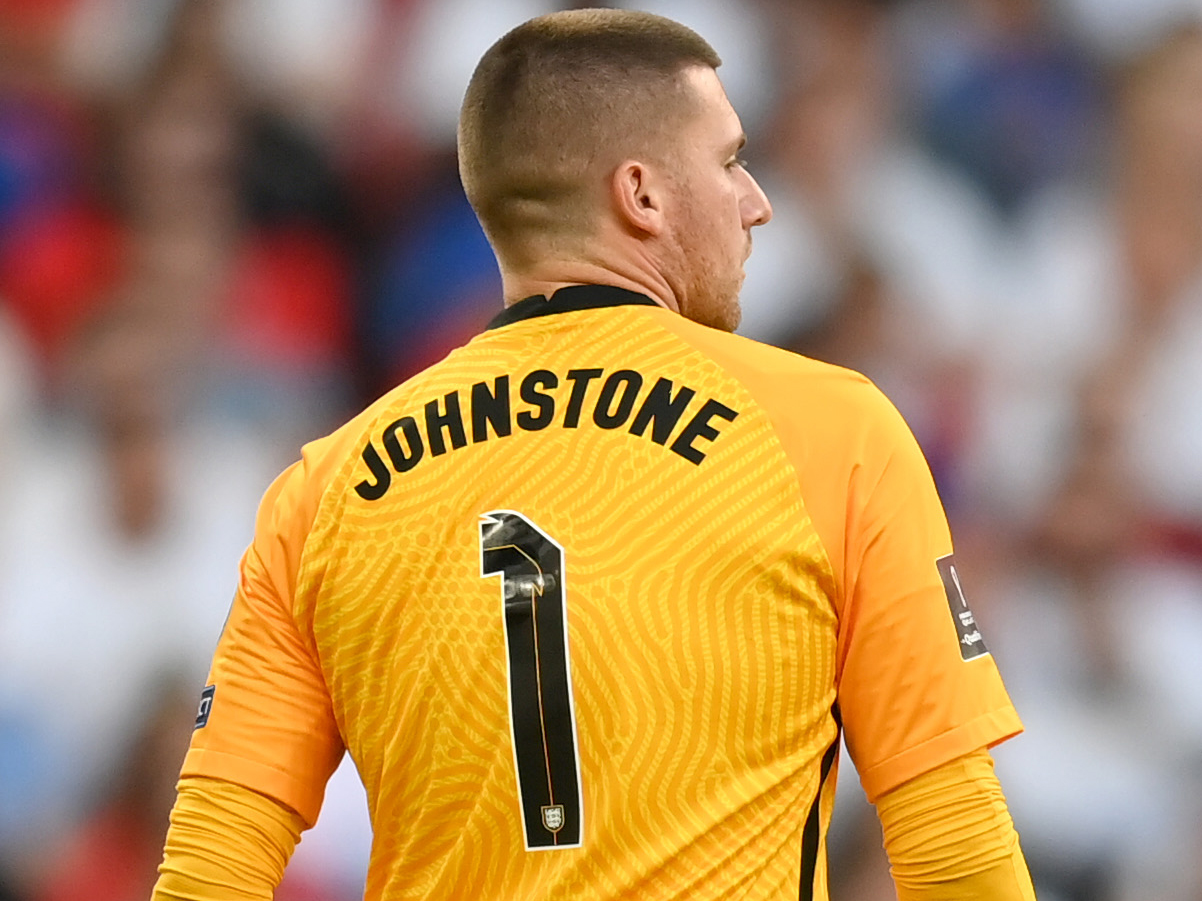 The Baggies keeper was an unused substitute as Gareth Southgate’s men hit double figures to book their ticket to Qatar.

Harry Kane scored four at the San Marino Stadium, with the other goals coming from Harry Maguire, Emile Smith-Rowe, Tyrone Mings, Tammy Abraham, Bukayo Saka and an own goal from Filippo Fabbri.

Johnstone played twice in Group I, keeping clean sheets home and away against Andorra.

Congratulations to Sam and his Three Lions side!