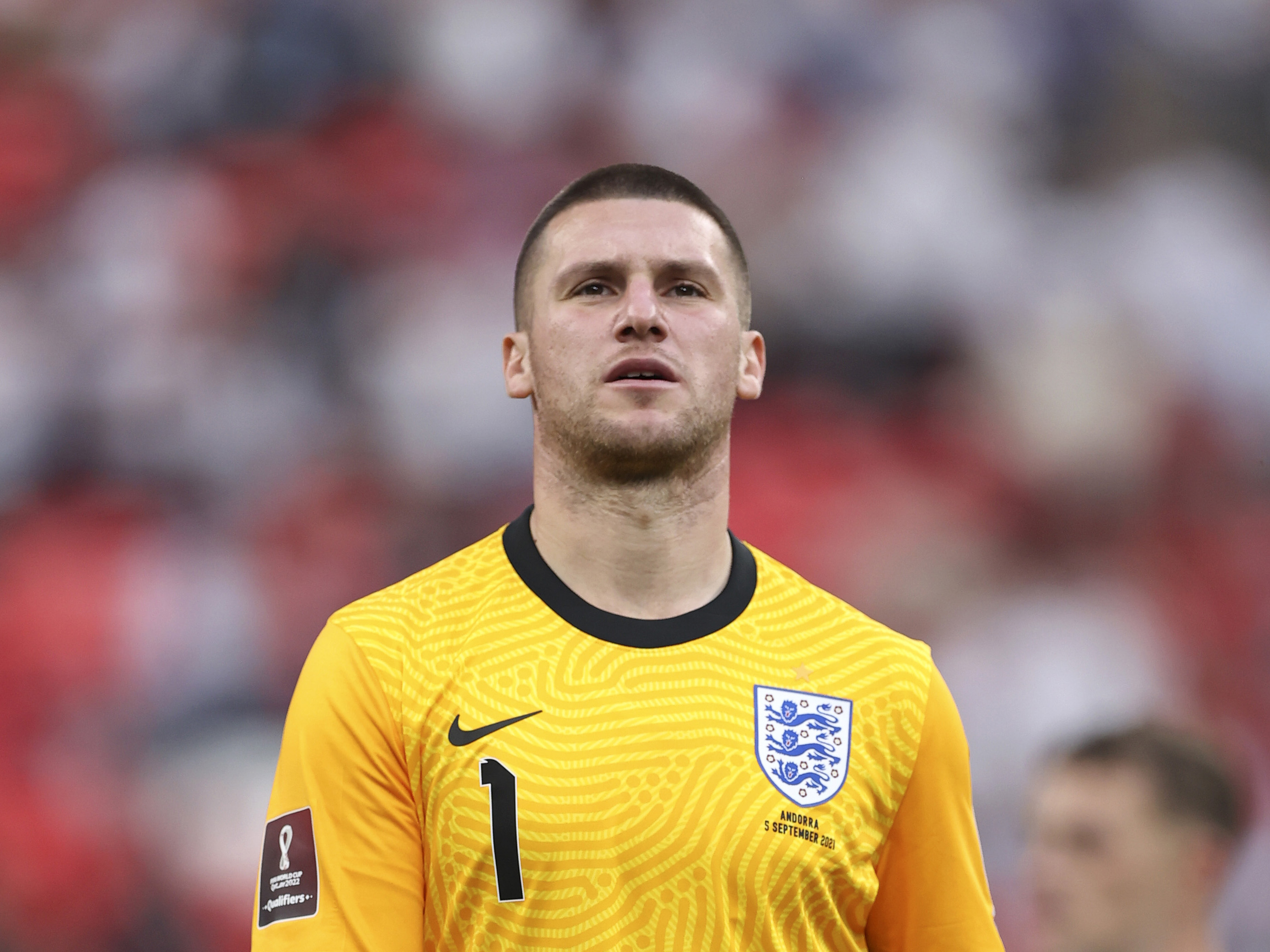 Sam Johnstone has been named in Gareth Southgate’s England squad for their upcoming FIFA World Cup qualifiers in October.

The Albion No.1 will join up with the Three Lions following Friday’s Sky Bet Championship clash with Stoke City at the bet365 Stadium.

Johnstone has two England caps to his name, facing Romania back in June in a warm-up match ahead of EURO 2020 before being handed a start in September’s qualifying win against Andorra at Wembley.

Sam’s side come up against Andorra once more on Saturday, October 9 (ko 7.45pm) at the Estadi Nacional and then Hungary at Wembley On Tuesday, September 12 (ko 7.45pm) as they look to take a big step towards qualification for the 2022 FIFA World Cup in Qatar.

Forward Callum Robinson has also been called-up by the Republic of Ireland for their qualifier against Azerbaijan and friendly with Qatar.

Robinson’s nation travel to Baku on Saturday, October 9 (ko 5pm) before coming up against the World Cup hosts at the Aviva Stadium on Tuesday, October 12 (ko 7.45pm).

We would like to wish both Sam and Callum all the best during their time away on international duty.