Townsend ruled out until the new year 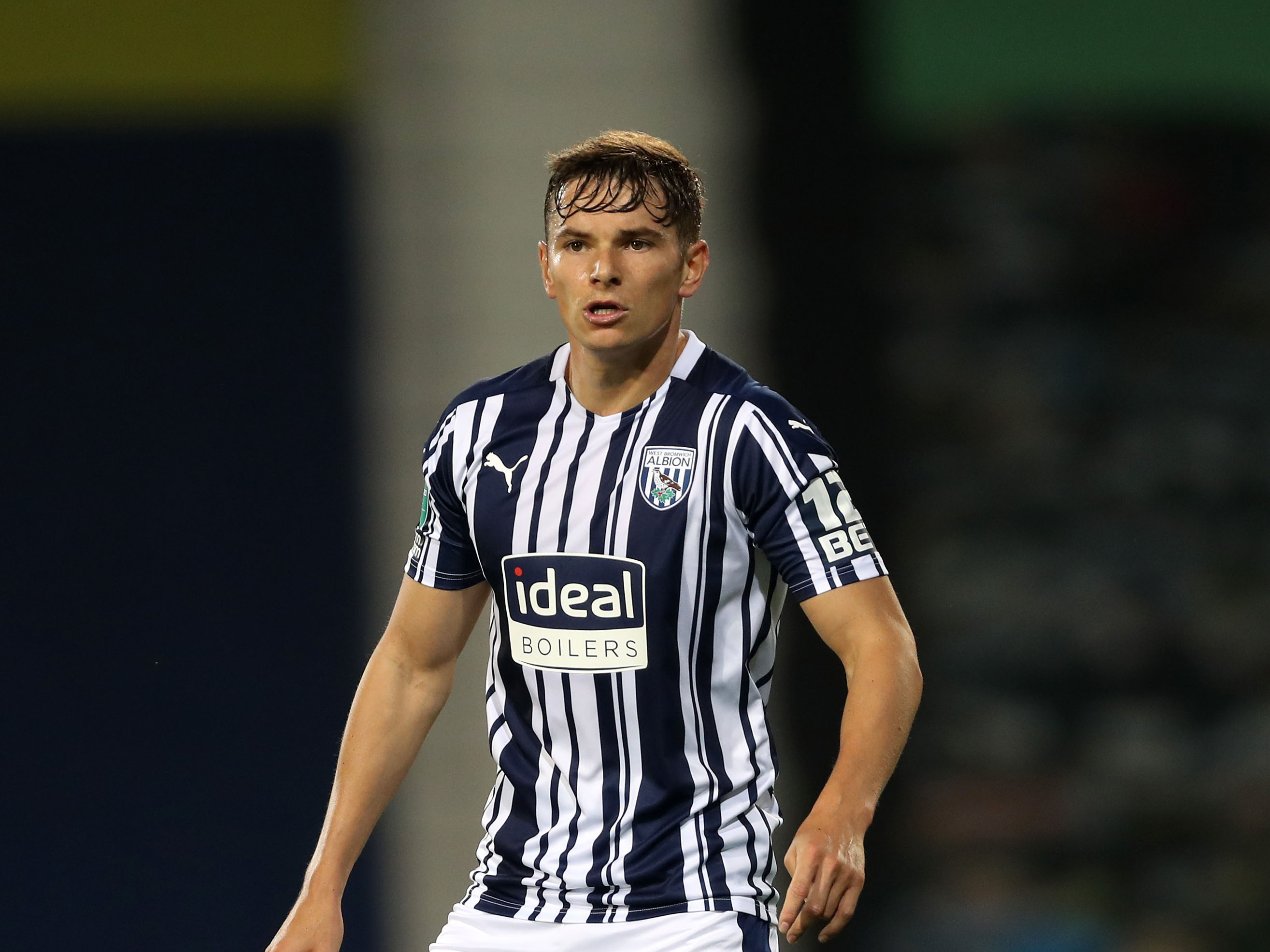 Conor Townsend has been ruled out of action until the new year with a knee injury.

The defender sustained the injury in the second half of Albion’s 1-0 victory over Sheffield United in the Premier League last Saturday.

Slaven Bilić expects the 27-year-old to be missing for around 4-6 weeks.

“He usually heals quite well so hopefully it will only be four weeks.

“It’s a big blow for us because he has been playing really well.”

Bilić also confirmed forward Karlan Grant should be fit to face Crystal Palace on Sunday after taking a knock against the Blades.

“Karlan had a sore ankle from the game against Sheffield United.

“He trained on Friday. I spoke to him, he said he’s still a bit sore but no real problems.

“He is considered fit to play.”