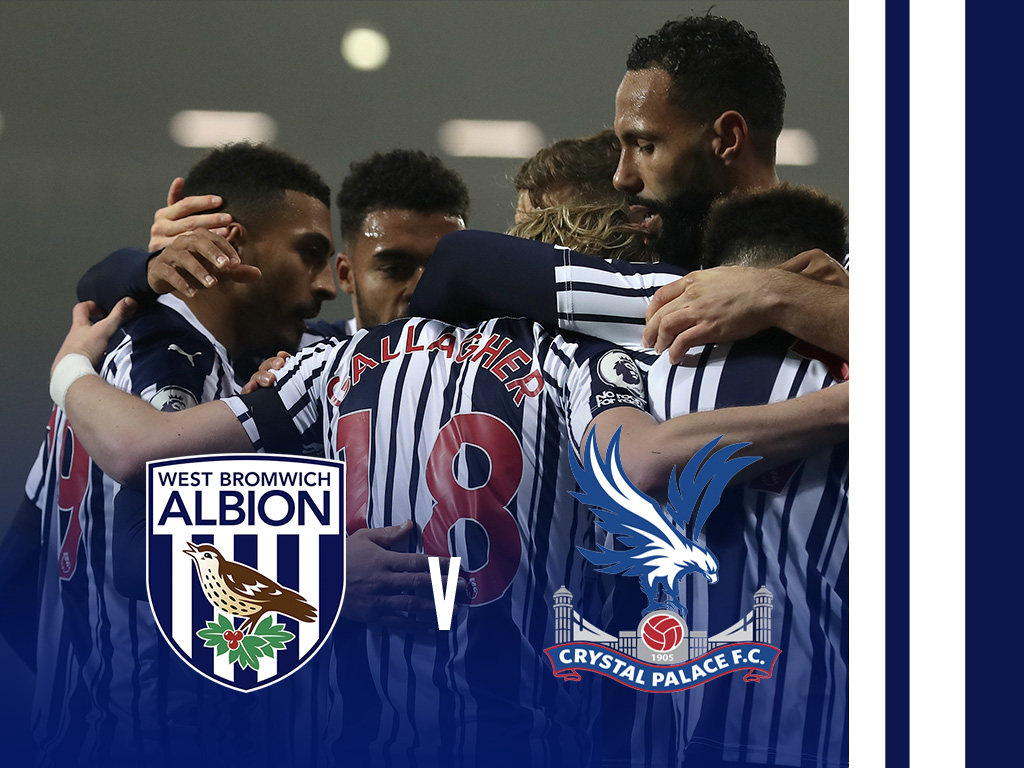 Albion secured a 1-0 win over Sheffield United last Saturday and will want to bag another three points this coming weekend.

Palace go into this weekend's game off the back of two defeats after being edged out by Burnley and Newcastle United.

The south London outfit produced one of their best displays of the campaign after defeating Leeds 4-1 prior to the international break. And the Eagles will be hoping to replicate that level of performance to turn their recent bad run of results around.

Albion fans will know Palace boss Roy Hodgson all too well after his impressive spell at The Hawthorns between 2011-12.

The experienced manager replaced Roberto di Matteo in February, 2011 and guided the Baggies to their highest top-flight finish in three decades by securing 11th spot.

Hodgson’s efforts in the West Midlands led to him being appointed as England boss in 2012, but he finished the season in the Black Country to secure another milestone.

At the end of the 2011/12 campaign, Albion recorded their highest Premier League standing since 1981 under Hodgson by finishing in 10th place. And the former Baggies boss continued to break records at boyhood club Palace after taking over in 2017 - leading them to their highest top-flight points total (49) in 2019.

The Baggies will remember the ability of Eberechi Eze following last season’s finale against QPR.

Eze signed for fellow London outfit Crystal Palace this summer after enjoying a standout campaign at QPR last year. The tricky midfielder netted a brilliant goal to unsettle a few nerves on the final day and peg back Albion’s advantage to 2-2.

Although that didn’t halt the Baggies from returning to the Premie League, they will be wary of the capabilities the 22-year-old possesses this weekend.

Albion’s last Premier League meeting with Palace at The Hawthorns ended goalless in December, 2017. But they were on the right end of a five-goal thriller in February, 2016 thanks to goals from Craig Gardner, Craig Dawson and Saido Berahino.

Matheus Pereira pulled the strings in Albion’s last game at The Hawthorns and he will be hoping to have a similar impact this weekend.

The Brazilian was pivotal during last Saturday’s triumph. In his free role, the midfielder dictated the Baggies’ attacking play, picked passes and was key in setting Albion away on the counter-attack.

And the Albion faithful will hope the 25-year-old can have a similar impact on proceedings against the Eagles on Sunday.

A column from Proud Baggies features along with Slaven Bilić, Jake Livermore and Kyle Bartley featuring with columns in this week’s Albion News plus an exclusive interview with Filip Krovinović. Secure your copy for the Palace game here.