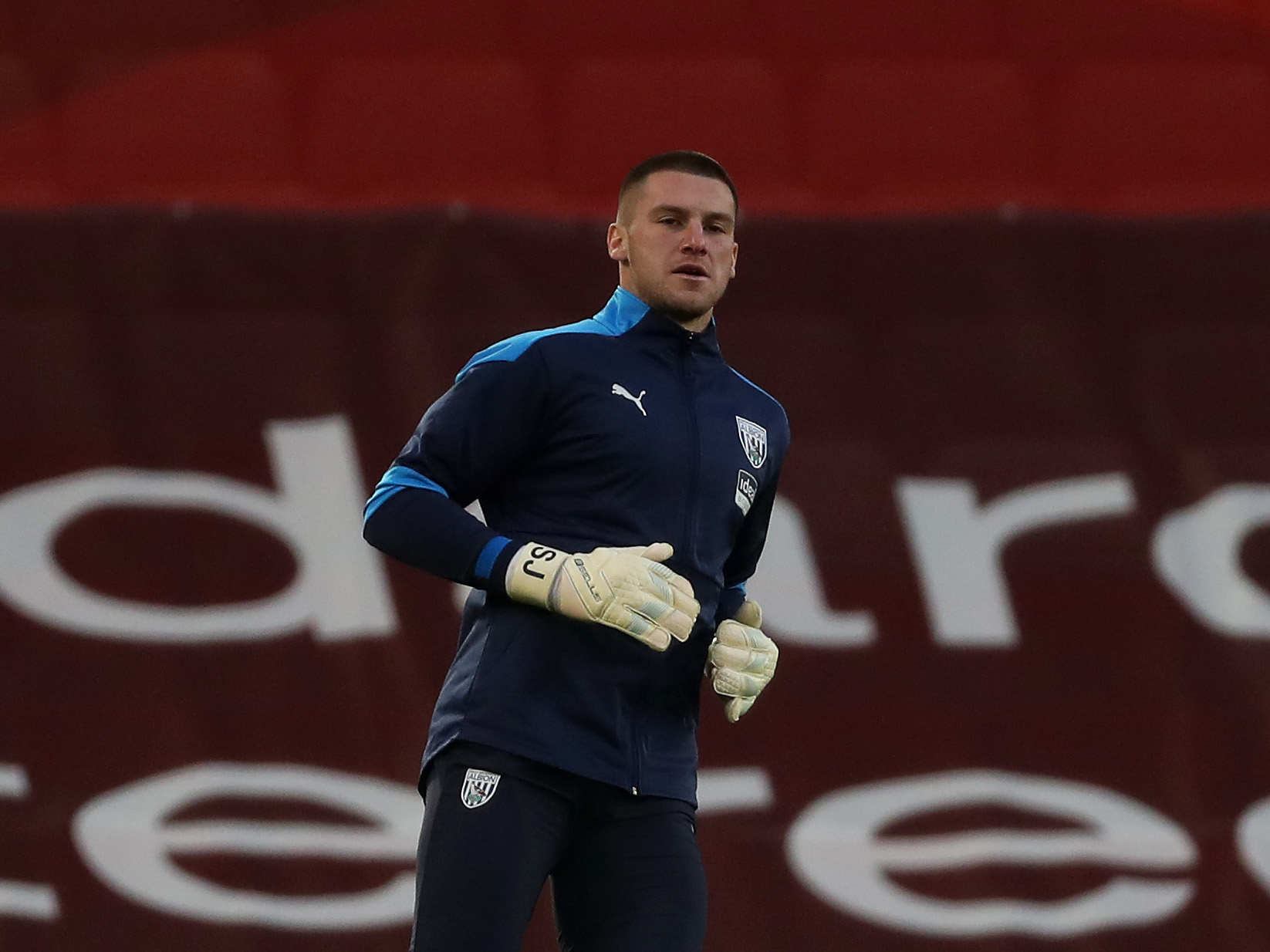 Sam Johnstone has encouraged Albion to leave 2020’s disappointing end behind and approach 2021 with a “fresh” mindset.

The Baggies suffered a heavy home loss to Leeds earlier this week, but Sam Allardyce’s side have the opportunity to deliver a positive response when Arsenal visit The Hawthorns on Saturday evening in what will be the club’s opening game of the new year.

And the Albion No.1 says there’s still plenty to play for as he and his team-mates target an ascent up the Premier League table and away from the danger zone – starting with the Gunners clash this weekend.

Sam said: “We were all so disappointed and angry after the Leeds game.

“The way we have to look at it is that was our last game of 2020 and the Arsenal game is our first of 2021. It’s a chance for us to almost start again. A new year and a fresh start.

“We can put 2020 behind us and focus on what’s to come in 2021, starting with the Arsenal game on Saturday night at The Hawthorns.

“We know we’ve got a really important few months ahead of us.

“There’s still so much to play for with over half of the season left.

“Yes we’ve had some bad results, but we’ve also had some really encouraging results.

“I really hope the start of 2021 signifies a new lease of life for us and we start picking up much-needed victories.

“Arsenal haven’t had the start to the season they were probably hoping for, but they’ve won their last two and they’ll be full of confidence at The Hawthorns.

“We’ve performed well against the bigger clubs so far and it would be great if we could produce a similar display against them on Saturday. Starting the new year with three points would be such a big confidence boost.”