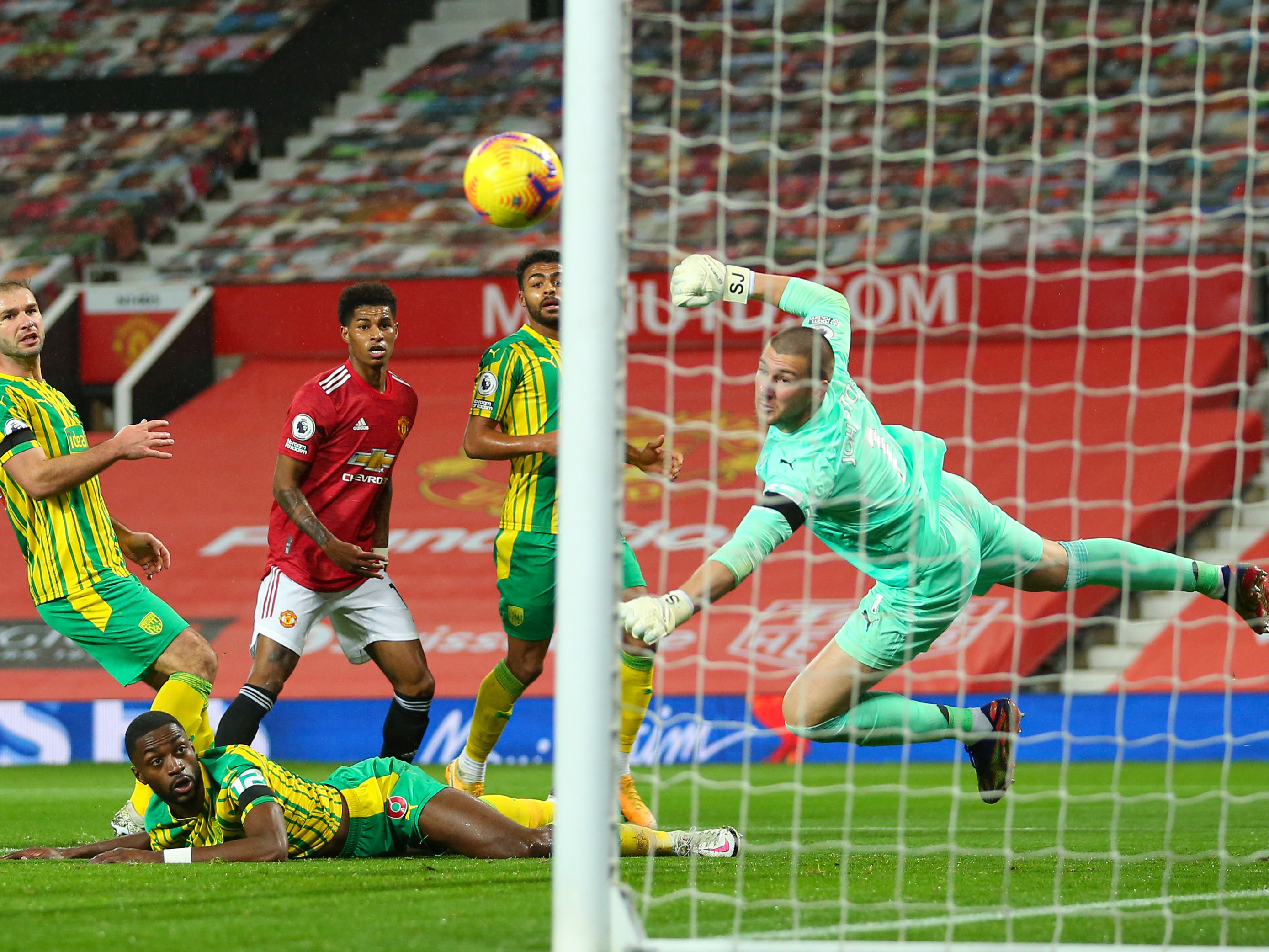 Slaven Bilić believes the “excellent” Sam Johnstone deserves all the plaudits after making a highly-impressive start to life in the Premier League.

The Albion No.1, who recently made his 100th appearance for the club, has been one of the star performers in Slaven’s side so far this season – earning rave reviews from supporters, his team-mates and pundits.

Johnstone’s latest eye-catching display came at his old stomping ground, Old Trafford, on Saturday night, where he made a series of smart saves to deny England internationals Marcus Rashford and Harry Maguire, as well as France forward Anthony Martial.

The Baggies boss is extremely pleased with Sam’s early-season form and Bilić has challenged the 27-year-old stopper to maintain his high standards throughout the campaign.

Slaven said: “We are a newly-promoted side. I said to my staff and I said to myself that we need five or six core players to play consistently well this season.

“One of those has to be the goalkeeper. Sam is playing his part excellently.

“Not only in the last game against Manchester United, but in plenty of games this season he has been terrific.

“We are going to need him in every game.

“Sam deserves the praise he is getting because he is playing incredibly well.

“I’m really pleased for him. He’s a good guy. He works hard, every day. He is focused. I want him to continue playing well.”