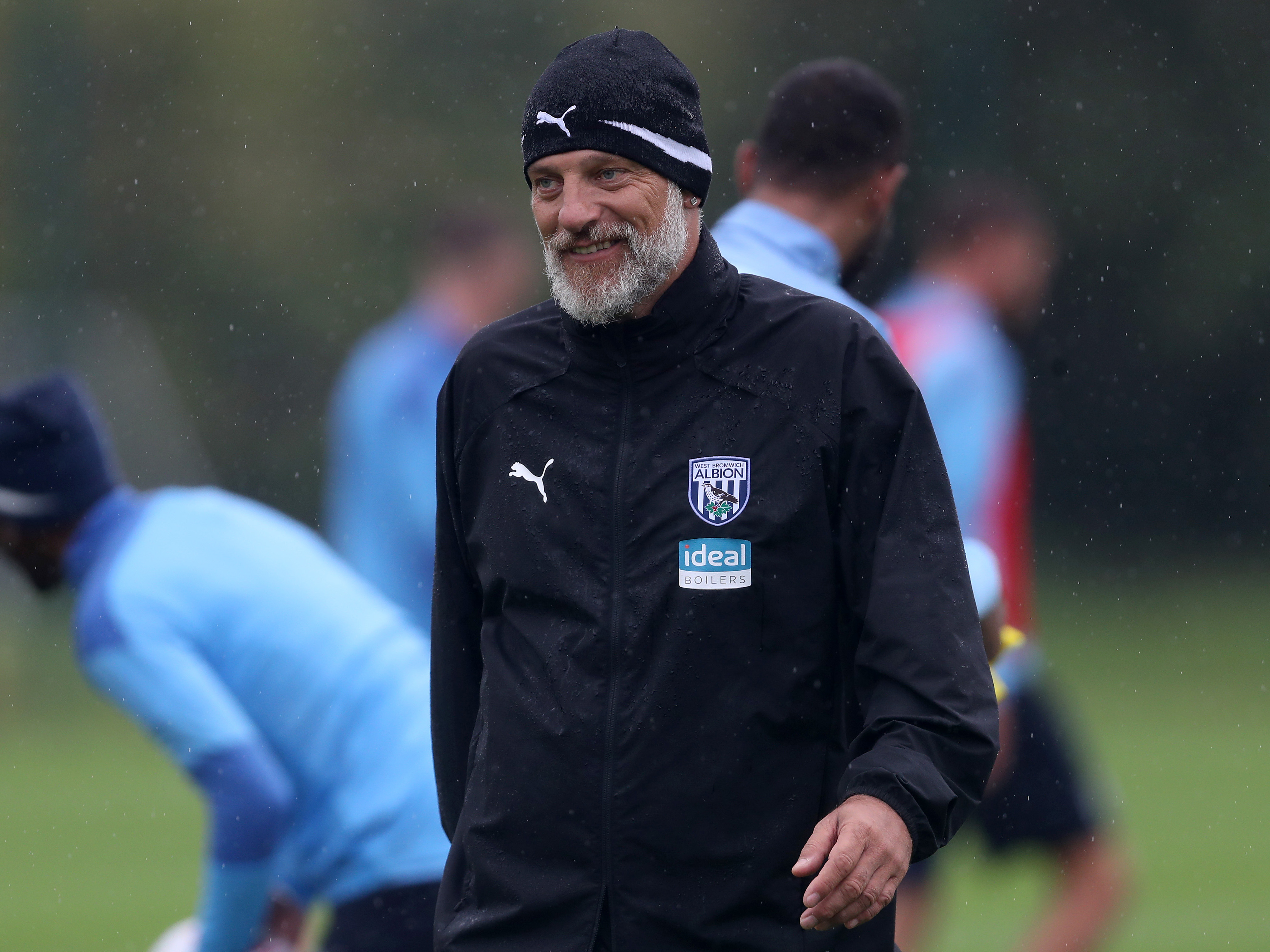 Baggies boss Slaven Bilić is relishing the opportunity to take on Manchester United at Old Trafford this weekend.

The Baggies have an impressive recent record at the ‘Theatre of Dreams’ – winning three of their last five games at the home of the Red Devils, losing just once.

And Bilić believes Albion have the ability to claim another famous victory at one of football’s most iconic stadiums if they can produce moments of “inspiration” and work as hard as they did in the recent encounter with high-flying Tottenham Hotspur.

The Croatian said: “It would be massive to go there and win.

“It’s Manchester United, away at Old Trafford. Is it hard? Yes, of course it is hard, but we have to go there and believe we can get a positive result.

“It’s one of those stadiums you dream of playing at when you are a young child and I’m sure our players would have felt the same.

“They have the opportunity to play there on Saturday and they will want to put in a good performance and get a good result.

“In every game you have a chance. In some games you’ll have a bigger chance than in other games, but you’ll always have a chance.

“If you do what you have to do and then have a little bit of inspiration or a dip from the other side, you can get a result. That’s what we have to believe in, but we also have to work hard for the whole game.

“United will try to win their first home game of the season in the Premier League.

“They played well against Everton and they bounced back from the defeat.

“They’ve had an inconsistent start for their level. They are not in the position they would want to be in.

“They have some top quality players, but they have been inconsistent and that could be our chance.

“We will analyse them and watch videos and do our preparation, but we have to be concentrating on what our own jobs will be and how we can win the game.”