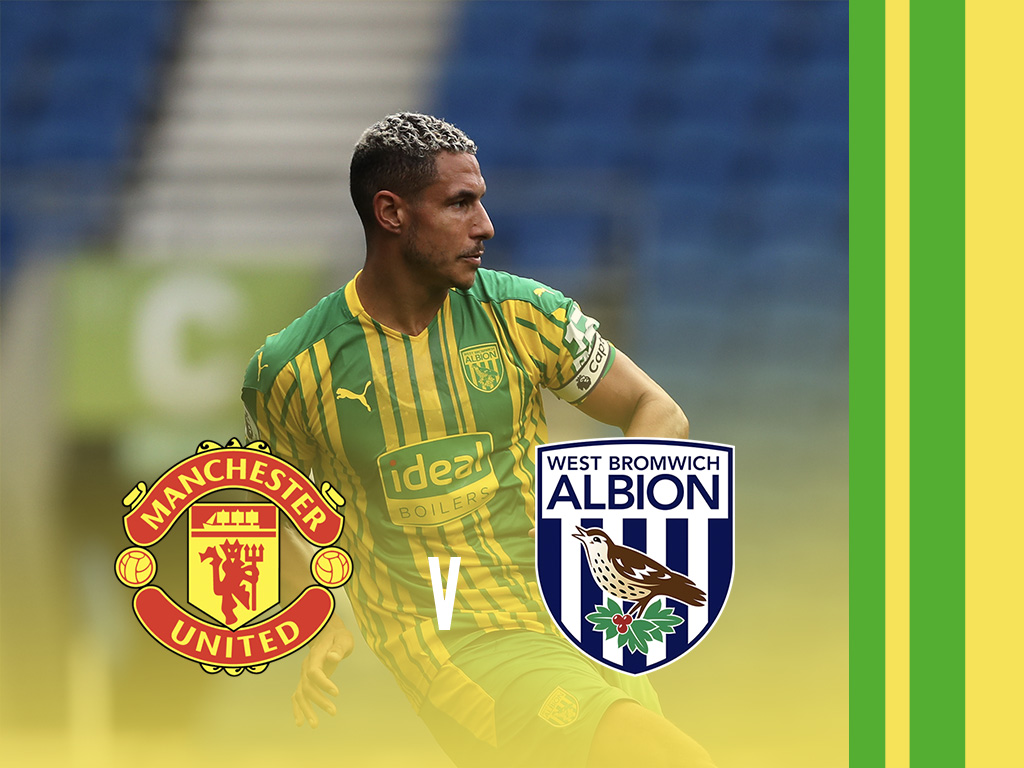 Slaven Bilić’s Baggies return to action with a trip to face Manchester United at Old Trafford on Saturday (ko 8pm).

The Red Devils went into the international break off the back of an impressive 3-1 win at Goodison Park against early pace-setters Everton.

A first-half brace from Bruno Fernandes, followed by Edinson Cavani’s first goal for the club in stoppage time, helped United bounce back from consecutive defeats.

Ole Gunnar Solskjær has been in permanent charge at Old Trafford for more than a year since signing a three-year contract in March 2019.

United originally brought the Norwegian in on an interim basis from Molde after the departure of José Mourinho. But Solskjær’s success in the Premier and Champions League earned him a long-term deal which he justified last year by guiding United to a third-placed finish in his first full season in charge.

Bruno Fernandes will be confident following his recent goal-scoring exploits.

The Portuguese midfielder proved to be the difference in United’s last league game against the Toffees and has an impressive 11 goal contributions from 11 Premier League matches so far.

Jay Rodriguez made it a memorable encounter the last time these two sides met in England’s top flight.

His second-half header earned the Baggies a hard-fought 1-0 win in Manchester back in April, 2018.

Karlan Grant will be eager to add to his Albion tally after coming so close in the last match.

Only Eric Dier’s goal-line clearance prevented Grant from netting his second goal for the club against Spurs. Saturday presents another opportunity for the striker to get back to scoring ways and help Albion fight for their first win back in the top flight.