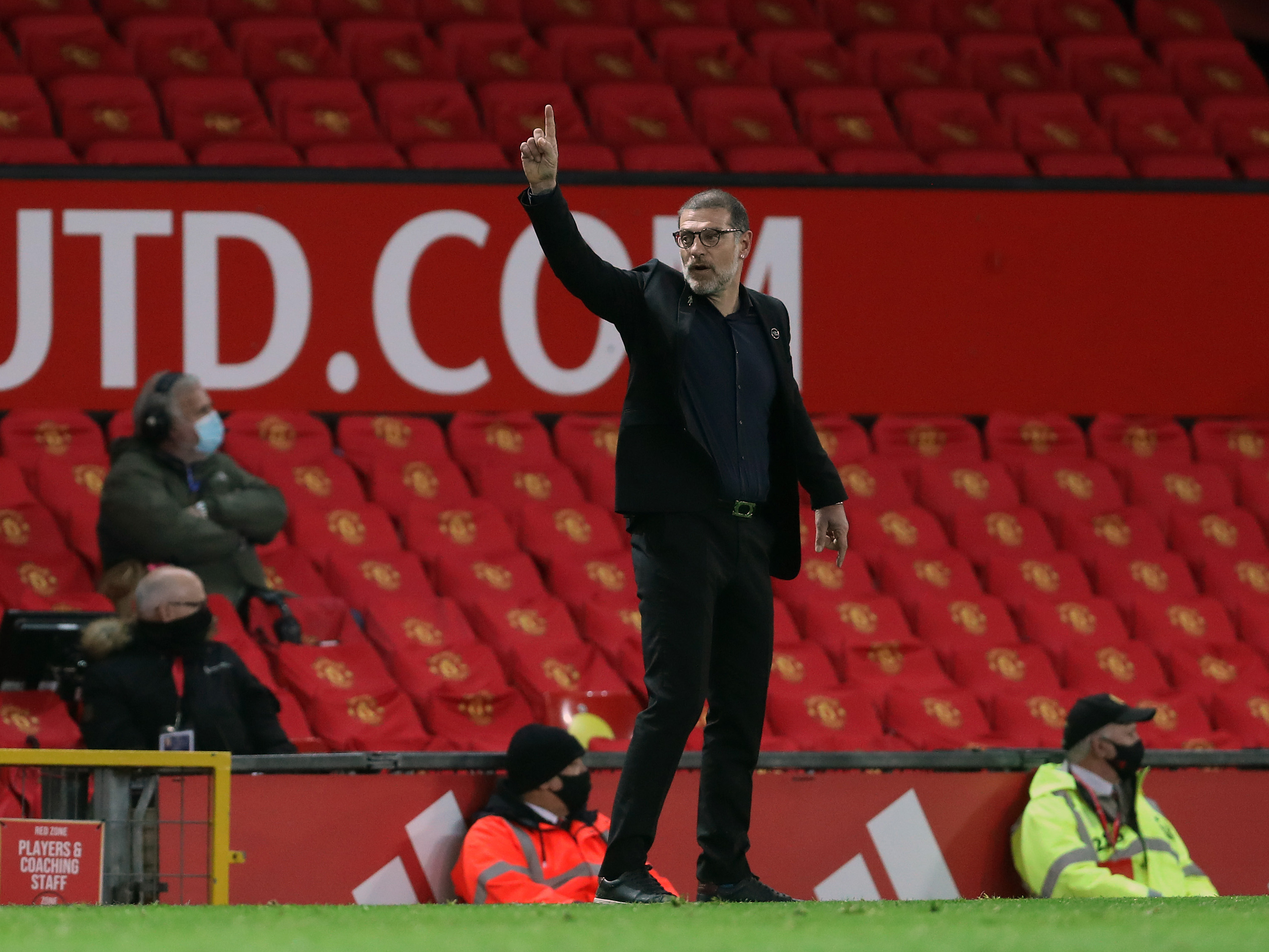 Slaven Bilić believes Albion will win games in the Premier League if they deliver performances similar to the one they produced at Manchester United.

And the Baggies boss says his side deserved to leave Old Trafford with at least a point after falling to a narrow 1-0 loss courtesy of Bruno Fernandes’ second-half penalty.

“We are going to win games if we continue to play like this,” said Bilić.

“I want to talk about the performance. Of course we are disappointed but I want to use this game to build the belief and the confidence again.

“Sam is doing his part excellently but we’re going to need him in every game. I’m really pleased for him.

“We didn’t stop and found ways to get in good positions although we were a bit unlucky with Conor Townsend and a great strike from Callum Robinson.

“The guys are training brilliantly, we have a good group and they are willing to fight on the pitch and we are going to win games if we play like this.”