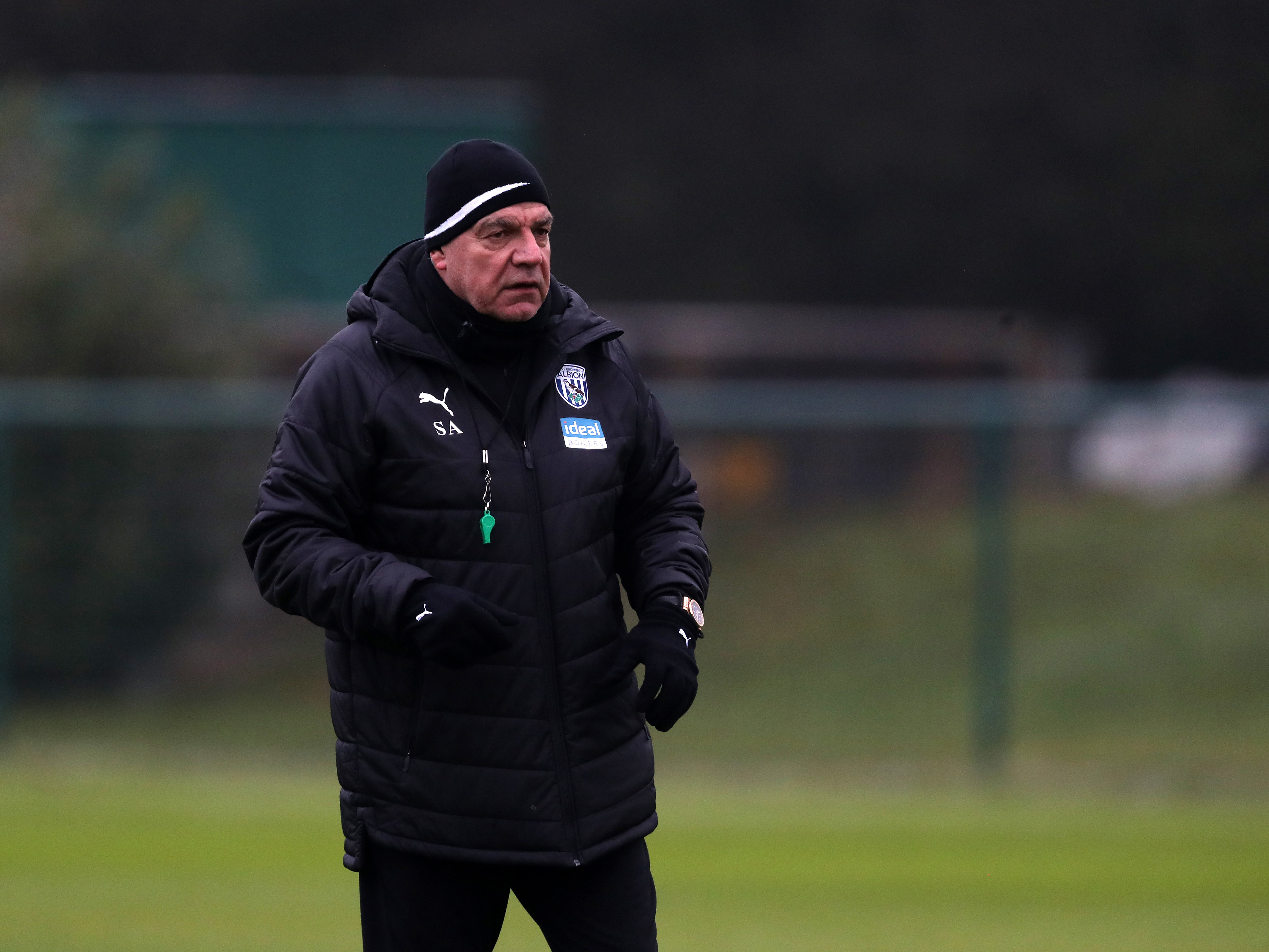 Sam Allardyce says he, his coaching staff and the players are “desperate” to pick up three points for the fans at local rivals Wolves this weekend.

The boss, who grew up in Dudley and would regularly go to watch both the Baggies and Wolves as a young boy, is well aware of how important this fixture is to both sets of fans.

And Allardyce believes a victory at Molineux would not only be a “massive boost” to everyone at the club, but would also “lift” the spirits of the supporters during these unprecedented times.

He said: “I’m a local lad and this is a Black Country derby. It’s a great thing to be competing against Wolves on Saturday.

“Our players will be looking forward to the game and they will give everything they’ve got.

“We’re absolutely desperate to get a win under our belt.

“There would be nothing better than for the lads to go out and show what they can do against their local rivals and come away with a victory.

“That would be a massive boost for everyone.

“The fans haven’t had a lot to cheer about so far this season, never mind COVID-19 and all that going on at the moment.

“We want to get better results and we want to lift the mood of the fans. Three points on Saturday at Wolves would certainly do that.

“It’s sad there will be no crowd.

“The game always has a better feeling and a better atmosphere when you know both sets of fans are going to be at the game.

“With no fans being there, the players have to get themselves into a completely different mindset. It’s about how they can be in a positive frame of mind ahead of the game. They can play the game in their mind before kick-off.

“I hope the players will be able to do that before Saturday because I believe it can have a really positive effect.”