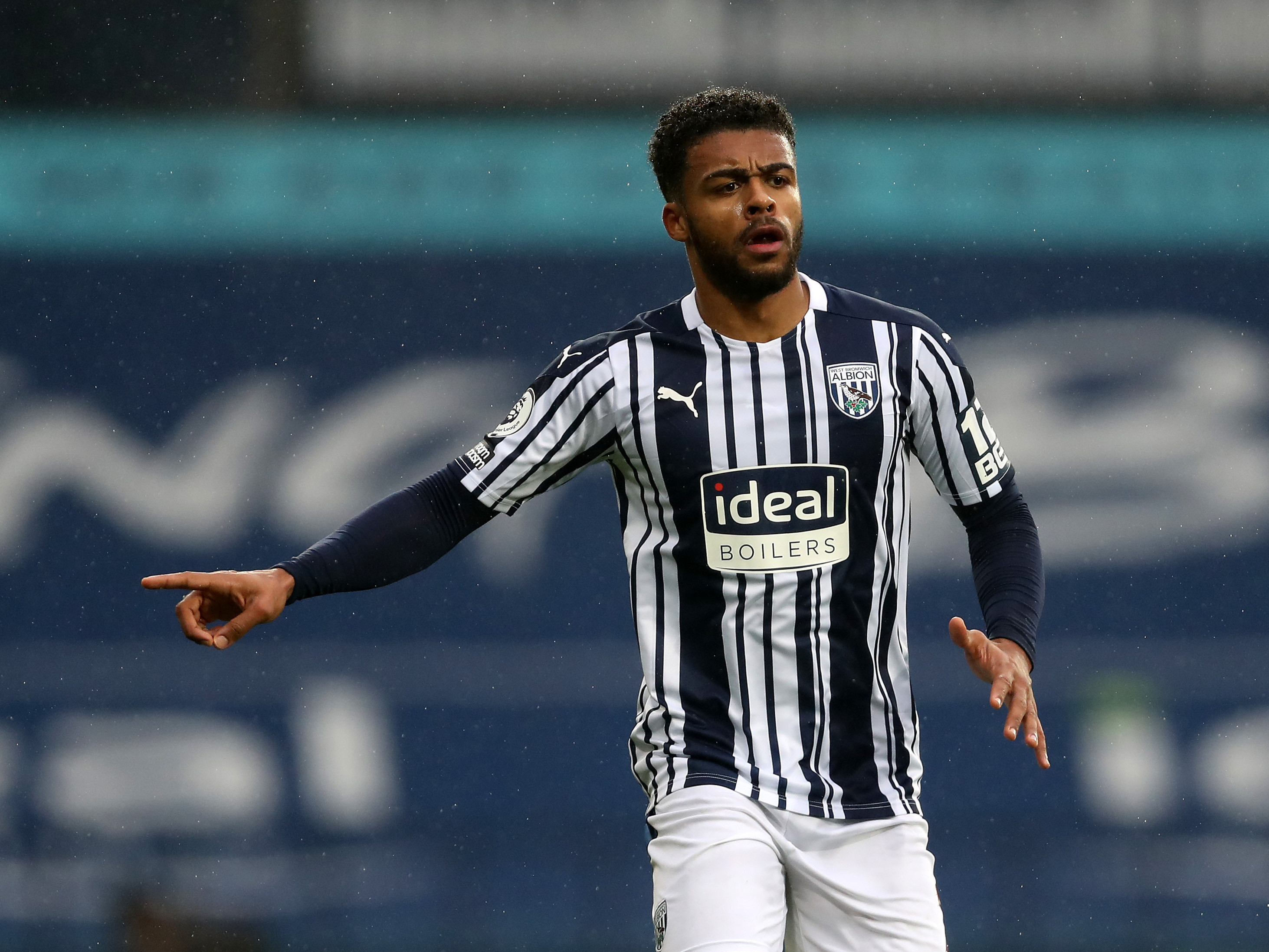 Wolves suffered a 2-1 home defeat in their last Premier League outing at the hands of a resurgent Everton side on Tuesday evening.

A second-half header from Toffees defender Michael Keane meant Wanderers extended their run without a win in the league to five matches.

It means Wolves have also failed to keep a clean sheet since the end of October.

Nuno Espírito Santo became a cult figure at Molineux after helping Wolves return to the top-flight.

The former goalkeeper took over the helm at Molineux towards the end of the 2016/17 campaign. During his first full term as boss, the 46-year-old guided Wanderers back to the Premier League in 2018 after a six-year absence.

Nuno’s team lifted the Championship trophy in 2018 with four games to spare. In their maiden year back in the top flight, he led Wolves to a seventh-placed finish - their highest in just under 40 years.

Wanderers achieved seventh-placed finishes over consecutive seasons when they achieved the same feat in 2020. And after qualifying for the Europa League in 2019, Santo’s men enjoyed success in the tournament before departing in the quarter-finals following a 1-0 defeat to Sevilla in August, 2020.

Pedro Neto has been one of the most influential players in Santo’s side during the 2020/21 campaign.

In total, Neto has seven direct goal involvements in 20 appearances for Wolves this season (4 goals, 3 assists) as a result of his quick, direct play in the attacking third.

And the Baggies defence will be fully aware of the dangers that the 20-year-old Portuguese attacker possesses.

Who could forget our last Black Country derby back in February, 2012 where a Peter Odemwingie hat-trick, along with goals from Jonas Olsson and Keith Andrews, completed a season double over Wanderers with an impressive 5-1 victory.

And in the reverse fixture that term, Odemwingie was on hand to score again along with Chris Brunt as two fine finishes downed Wolves in October, 2011...

After signing at the start of January, Robert Snodgrass will be keen to endear himself to the Albion faithful in this weekend’s local derby.

The Scottish winger has enjoyed numerous seasons in the top flight with Norwich, Hull City and more recently West Ham United - the club he left to join the Baggies.

That Premier League experience was a factor head coach Sam Allardyce was keen to stress upon Snodgrass’ arrival. And with the 33-year-old’s dribbling ability and expertise from dead-ball situations, Albion will be hoping they can profit from the Glaswegian’s attributes.