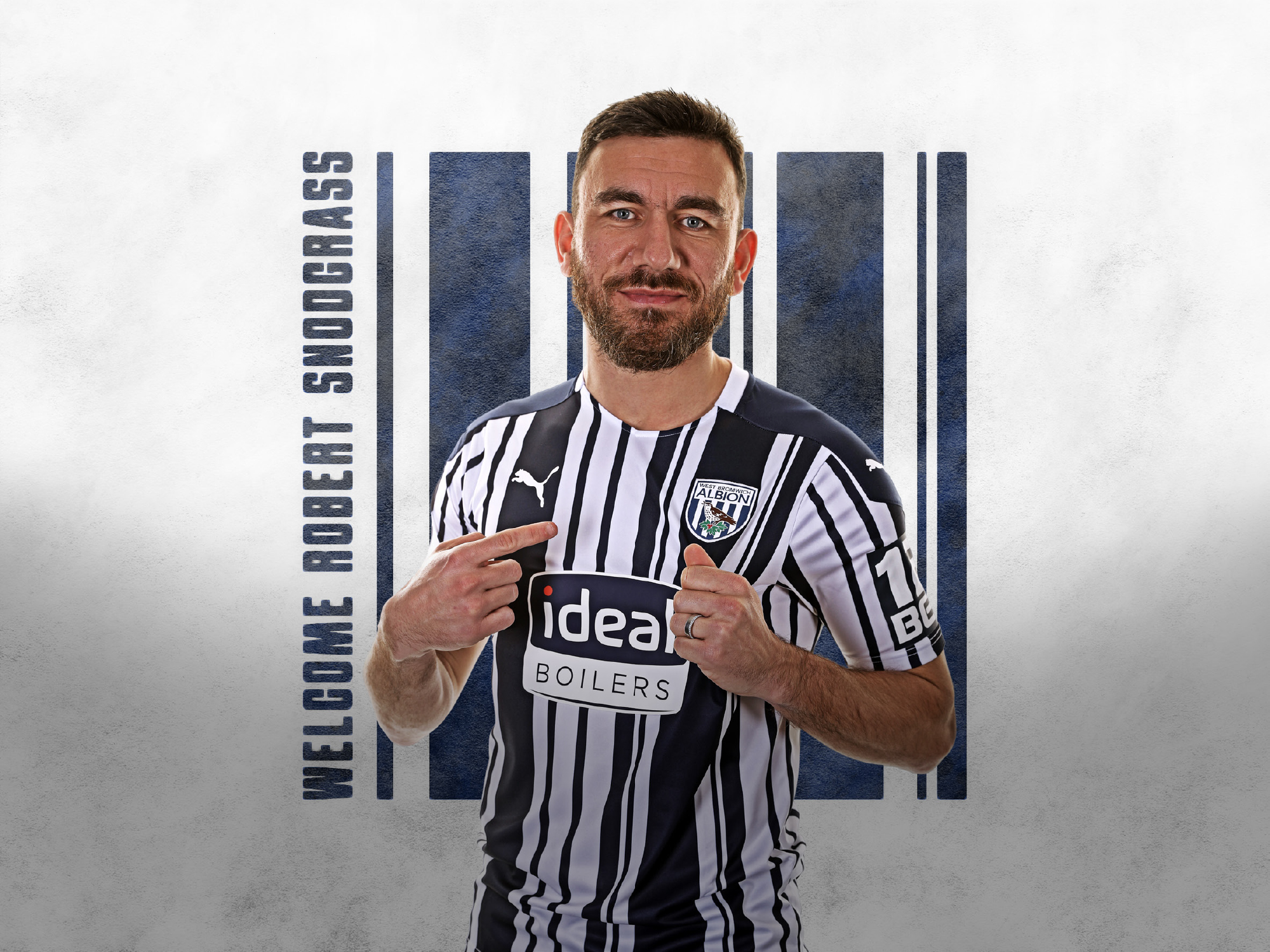 Albion have secured the services of Robert Snodgrass from West Ham United for an undisclosed fee.

The 33-year-old midfielder, who has scored 117 goals in 586 senior appearances, this afternoon penned an 18-month contract at The Hawthorns.

Head Coach Sam Allardyce said: “I’m absolutely delighted that he has chosen to take up the challenge with us.

“He’s left-footed. We all look for balance. When you get the right balance in the team with left-footed players, they can really produce for you down that left side.

“He tells me he’s played holding midfield, left of a three, wide left and right, so he’s pretty versatile across midfield.

“I’ve heard from many, many people that he is exceptional in the dressing room which is a great bonus on top of his abilities.”