Snodgrass: ‘I’m up for the fight’ 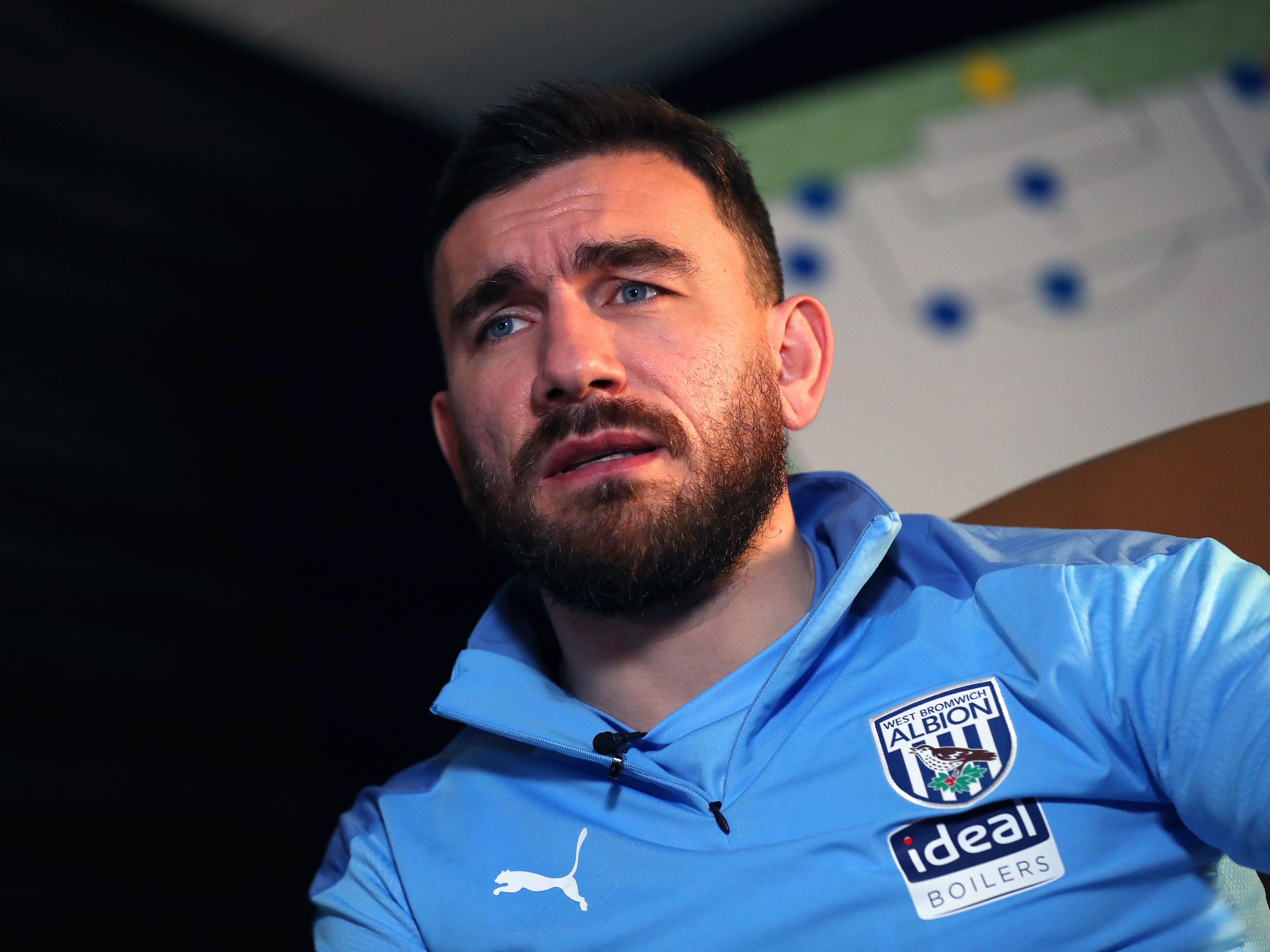 New recruit Robert Snodgrass insists he’s “up for the fight” of trying to keep Albion in the Premier League.

The experienced former Scotland international has penned an 18-month deal at The Hawthorns and becomes Sam Allardyce’s first signing at the club.

Snodgrass arrives in B71 boasting a record of close to 600 senior appearances for club and country, scoring over 100 goals in the process, having represented the likes of Leeds United, Norwich City, Hull City and most recently West Ham United.

And the winger, who is comfortable playing anywhere across midfield, says he can’t wait to get stuck into battle for the Baggies.

“It’s going to be a tough ask because of the position we are in, but I firmly believe we can do it.

“The lads are probably looking for that one win to then be able to go and kick on.

“There’s some great talent here. I’m just a piece of the puzzle here to try and get points on the board.

“I had a few cup games at the start of the season for West Ham and haven’t really featured since then.

“I had a good record in the Premier League last season and I’ve missed playing in it.

“West Bromwich Albion a great, historical club and I can’t wait to get started, get into the thick of it and help the lads any way I can.

“I’ve played almost 600 games in my career so I believe I can offer little points here and there to some of the lads with my experience.

“I know a good few of the lads here and I’m excited to meet the rest of them. Hopefully I can play my part to bring the lads together.

“I’ve been training every day for four months without any football at the end of each week. It’s been difficult.

“I’ve got a chance now to show that I’m fit, willing and ready.”