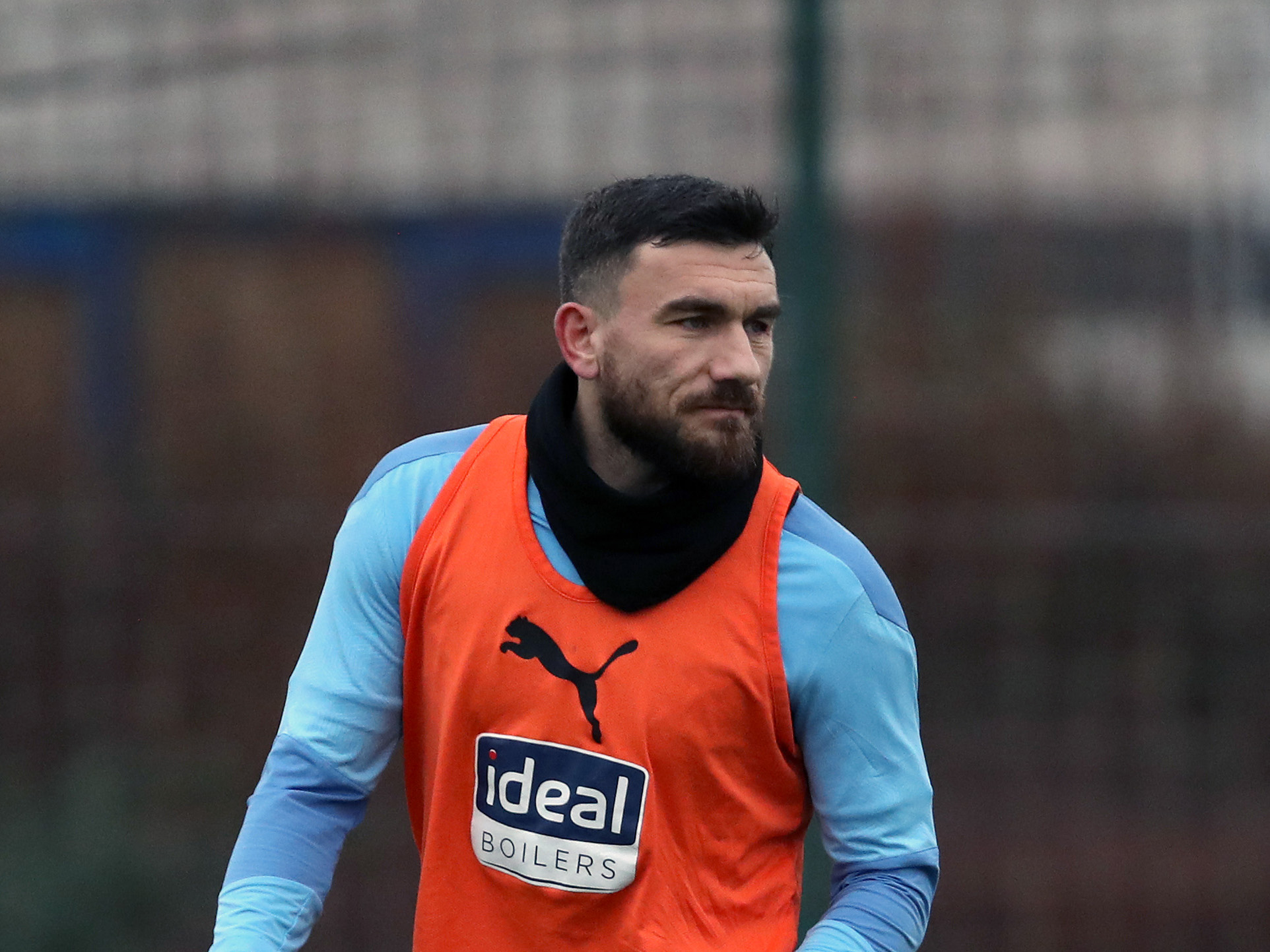 The midfielder has missed the last two games against Burnley and Brighton with knee and calf problems respectively.

But the boss has revealed Snodgrass will be back in the squad for Albion’s Premier League clash with the Toffees.

Allardyce said: “He’s back in the squad.

“Robert has taken a little longer to recover than we expected. It was a couple of injuries in the end which kept him out of the games.

“There was initial bruising in the knee and then a slight calf tear also, so it took him a little longer to come back.

“He’s back in the squad and ready to go.

“There are no fresh injury concerns going into the Everton game.”