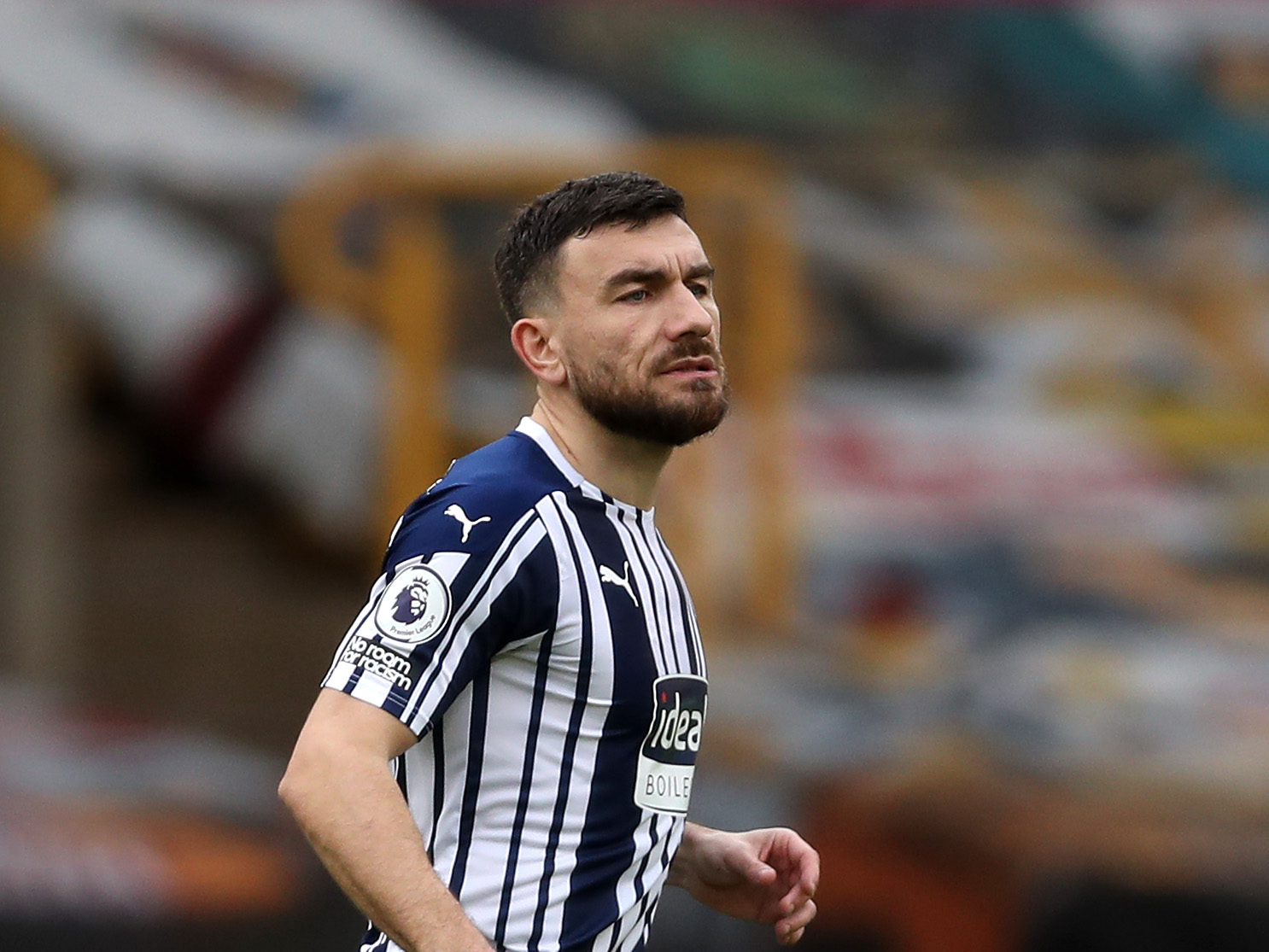 The Baggies boss has revealed Snodgrass is now carrying a slight calf problem, but expects him to be fully fit ahead of Everton’s visit to The Hawthorns on Thursday, March 4.

Allardyce said: “He wanted to be involved in the squad.

“The issue he had with his knee ultimately covered up a slightly bigger issue in his calf.

“He’s got a slight tear.

“If I send him out on Saturday against Brighton and that calf tears more than it is now, then I would be kicking myself.

“If that happened, it would be perhaps five or six weeks out of action for him.

“I’m going to make absolutely certain. Robert Snodgrass wants to play, but I have taken the decision to make sure he is ready for Everton on Thursday.”