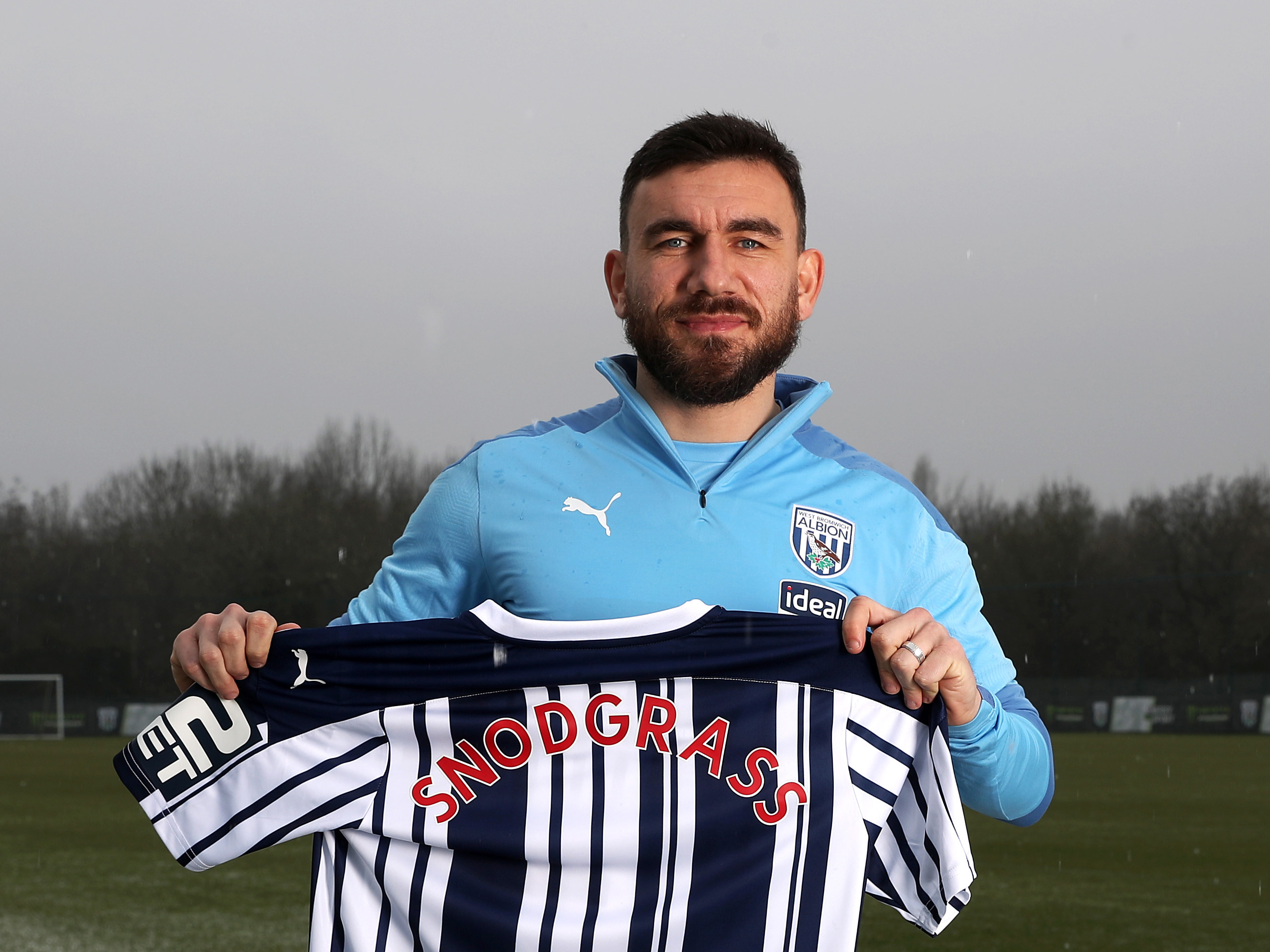 New signing Robert Snodgrass arrives at The Hawthorns with a wealth of Premier League experience.

The winger has joined Albion on an 18-month deal from fellow top-flight club West Ham United.

1. Snodgrass has made 586 senior appearances for seven clubs and his nation, Scotland.

2. The 33-year-old has scored 117 professional career goals from midfield.

3. He made his professional debut just four days after his 17th birthday. He came on in the 65th minute for Livingston in a 2-0 home defeat to Kilmarnock in the SPL in September, 2004.

4. The former Scotland international played 28 times for his nation between 2011-19, scoring seven goals, including a hat-trick against Malta in FIFA World Cup Qualifying five years ago.

5. His first goal for Scotland was the winner in a 2-1 victory over Denmark at Hampden Park on August 10, 2011 in a friendly.

6. This won’t be the first time Snodgrass has represented an Albion. He spent the latter half of the 2006/07 campaign on loan at Stirling Albion in Scotland’s Division Two. He scored seven goals in 15 appearances during his time there.

9. The winger came through the Livingston Academy with former Baggies favourite Graham Dorrans.

10. Snodgrass has scored three goals in six appearances against West Bromwich Albion, most recently netting in January, 2017 for Hull City in a Premier League fixture at The Hawthorns.