Morrison on what 'whole package' Snodgrass can add to Albion 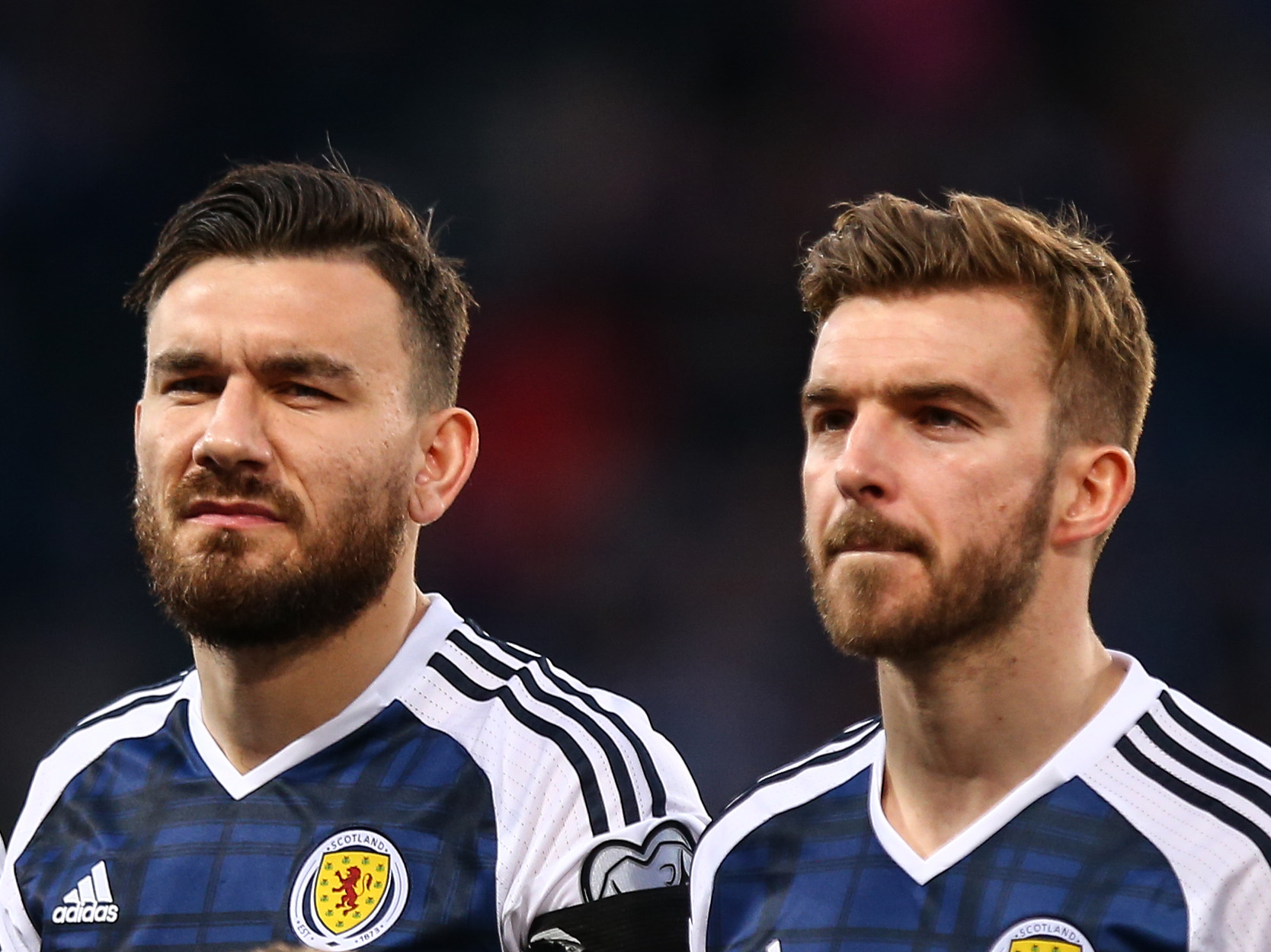 Snodgrass, who spent close to a decade playing alongside Albion fans’ favourite Mozza for the Tartan Army, penned an 18-month deal at The Hawthorns last week after leaving West Ham United.

The 33-year-old midfielder arrives with a wealth of experience, making 163 appearances and scoring 26 goals in the Premier League, clocking up 586 senior games in total for seven different clubs as well as his nation.

And Mozza says the addition of Snodgrass, who he describes as “the whole package”, is a huge boost for Sam Allardyce’s squad.

“He’s the whole package. He’s been there and done it in the Premier League, he’s been in this situation before, and he brings a buzz around him.

“He’s experienced and he can help other people. He’ll push for better standards. We’re delighted to have him on board and we just can’t wait to get going because he hasn’t played that much football lately.

“He has a great delivery, he brings real energy and he can play in a number of positions. He’s a great addition to the squad.

“It’s key, particularly at the moment with Covid, to have a number of positions covered and Robert can do that for us.”