Morrison: ‘Make yourself a hero’ 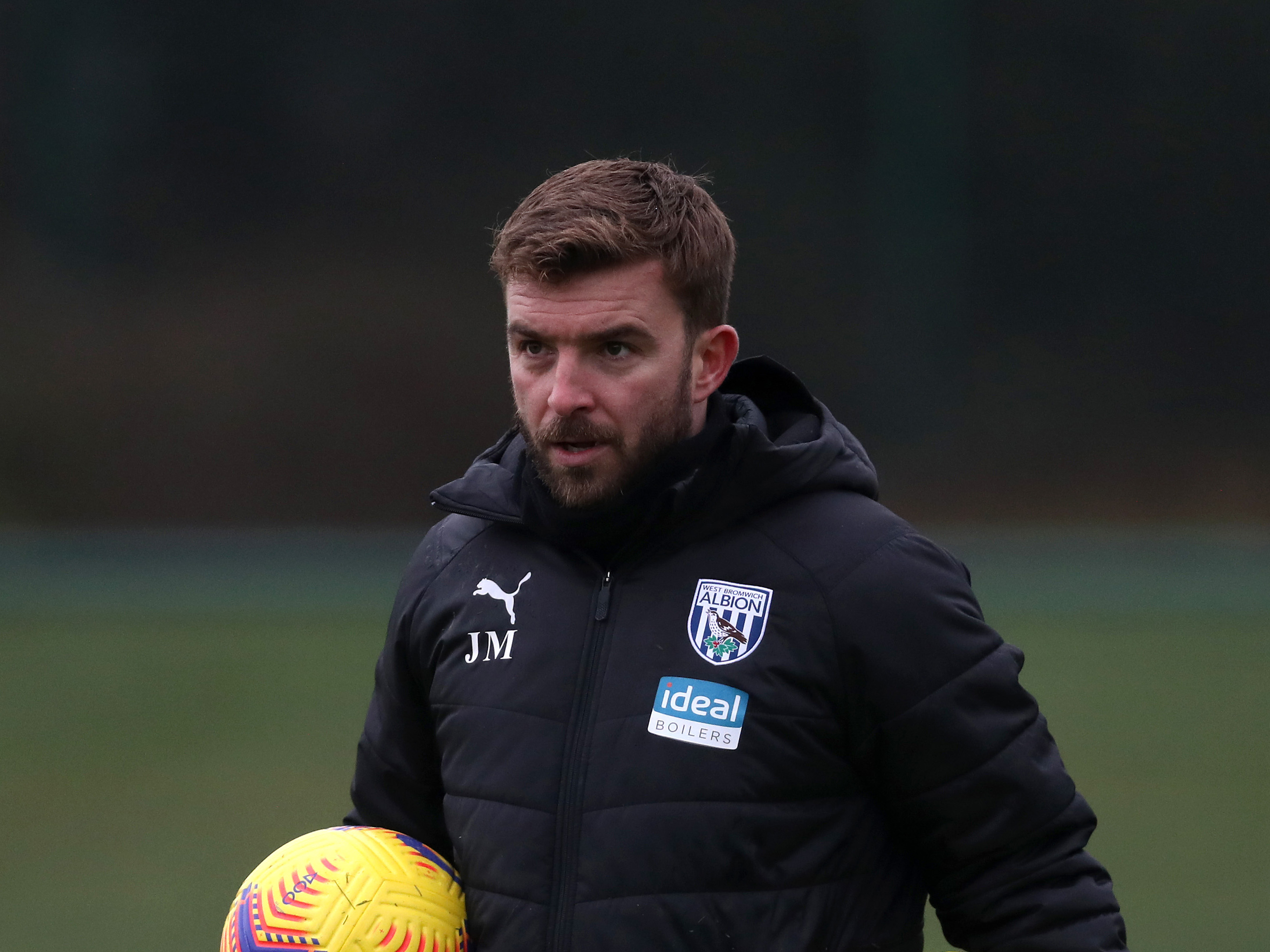 James Morrison’s motivational message to the players ahead of Saturday’s Black Country derby at Wolves will be “go and make yourself a hero”.

The former fans’ favourite-turned First-Team Coach played in this fiercely-contested fixture five times during his 12-year spell with Albion, winning three games including two at Molineux.

This weekend’s eagerly-anticipated meeting between the two rivals will be the first since February, 2012 when the Baggies ran out 5-1 winners – an encounter which Morrison starred in.

And ‘Mozza’ insists he’ll be drilling just how much matches against Wolves mean to Albion supporters into the squad ahead of Saturday’s lunchtime showdown.

“We go into this game knowing what it means to the fans,” said Morrison.

“It’s a game that can lift our season and kick-start us getting out of trouble.

“I’ve got great memories from this fixture and I’ll be letting the lads know that people remember these games for a long, long time.

“You can be a hero for your performances in these games. You think of Peter Odemwingie’s hat-trick and it’s something that will live with Albion fans forever. Keith Andrews was only with us for six months but will go down in folklore for the part he played. I’ll be telling the players that could be you, this is your chance.

“Results and form go out of the window and we can go there as a fresh start with no fear. Do your best in the game and you will come away a hero.

“Without the fans there I feel I’ve got a responsibility to let the boys know the importance of the fixture to the supporters. That’s something I’ll be doing in the build-up to the game.”