Southgate on ‘good opportunity’ for Johnstone 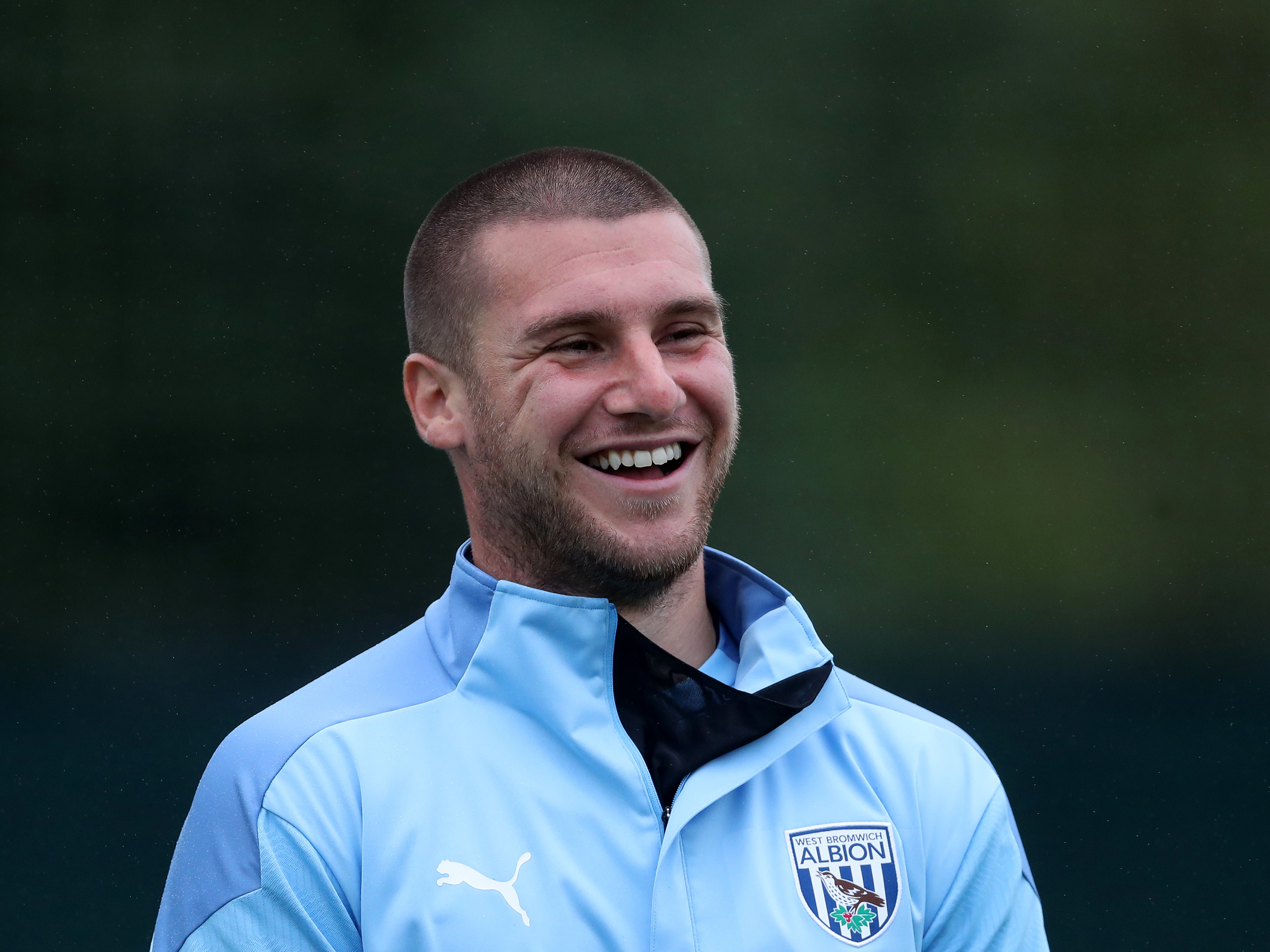 England boss Gareth Southgate has praised the performances of Sam Johnstone in an Albion shirt this season following the No.1’s Three Lions call-up.

The Albion stopper has been one of the club’s most consistent performers in the Premier League, producing several eye-catching displays and making numerous top-class saves throughout the campaign.

And the England manager, who has worked with Sam before at U21 level, says the selection is a “good opportunity” for the 27-year-old.

Southgate said: “I’ve not worked with Sam since I was with the U21s.

“Now, he’s had several seasons of league football under his belt.

“There are some very good goalkeepers who were close again. There were some close calls.

“Although the club have had a difficult season, Sam has maintained a good level of performance.

“It’s a good opportunity for him.

“It’s a good opportunity for Sam, for Dean Henderson and Nick Pope with Jordan Pickford not being here this time.”