Slaven's message of positivity ahead of Chelsea test 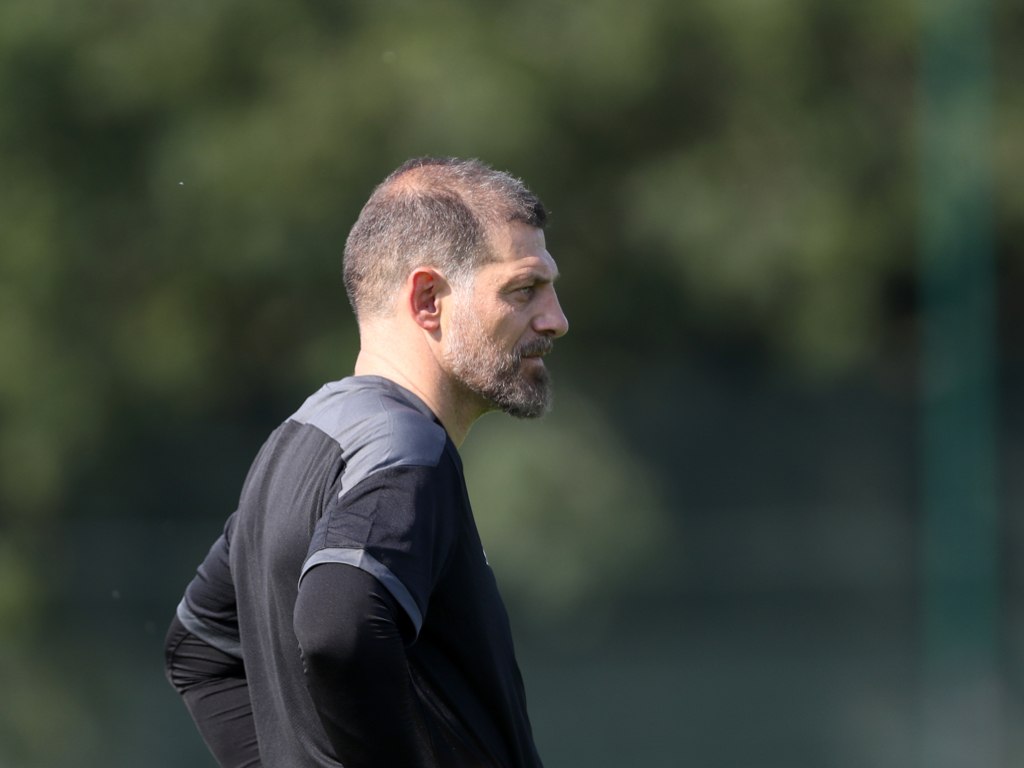 Slaven Bilić remains upbeat and positive about his team’s Premier League start as they prepare for another huge challenge against Chelsea.

The Baggies have suffered reverses against Leicester and Everton but not without registering signs that they are getting to grips with the higher demands of the division.

That will be prevalent again at The Hawthorns tomorrow when they tackle the club which has conducted a huge investment in its squad for the 2020/21 campaign.

But spirits remain high – and he and the players need to keep it that way, says the Head Coach.

“Okay, you can’t come in laughing. You have to be critical, but you can’t be down,” he says.

“It’s not easy because it has come all of a sudden. We only recently got promoted, last year we lost seven games.

“Seven times out of 46 you are sad, you are angry. But most of the other times we were happy.

“Now it’s a bit different. We want to stop it, we want to make it like last year of course but we can only do it by keeping the positivity in the camp.

“Not only me, the staff. We have to transmit that positivity to the players and we are doing that.

“It’s not nice when you lose 5-2 (at Everton) but there were a lot of positives in it. It is the beginning of the season. It is Everton away.

“We know we can’t concede goals from set-plays, or make those mistakes or get a red card.

"You have to criticise but there were a lot of positives there. We are a positive group.”

In his media briefing before the Chelsea clash, Slaven confirmed that Ahmed Hegazi was now over his hamstring problem and back in training. He also said that the Club’s plans to bring back midfielder Filip Krovinović for a second spell were nearing completion.

He added that Albion continued to try to be “creative and lucky” in the market but in the meantime the attacking threat posed by Callum Robinson, Grady Diangana and Matheus Periera gave his team reason to believe.

“The whole team in that first half against Everton played really well. Normally after a 5-2 defeat you can’t talk about a lot of positives.

“We want to replicate that but improve also. All three were a threat and did their running without the ball very, very well.

“We had good balance to the team. We were brave, we stretched Everton and we created chances to put the ball in the box.”