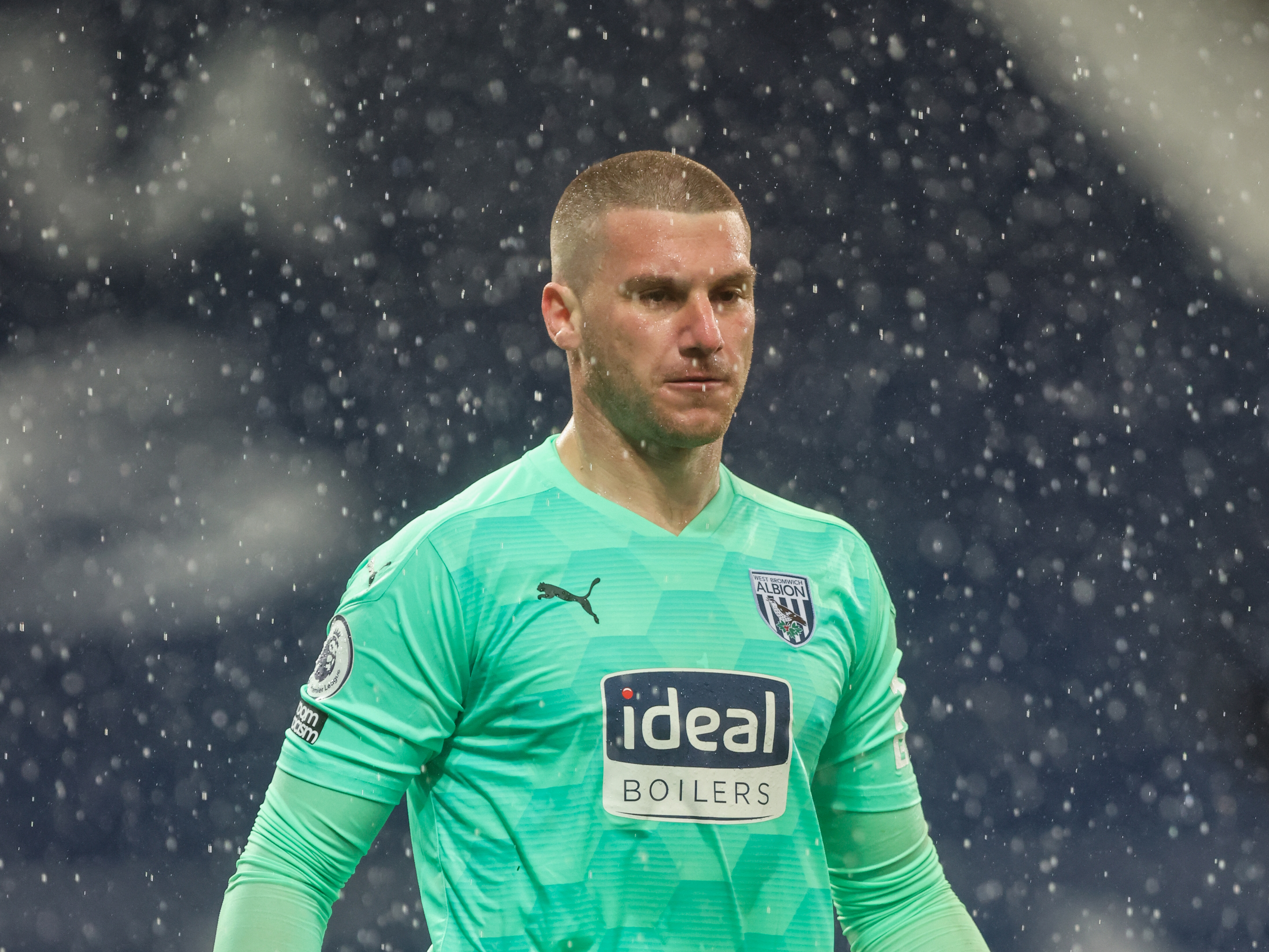 Sam Johnstone says Albion must maintain their resilience during the remaining four Premier League games of the season after drawing with Wolves on Monday evening.

The Baggies secured a point from the Black Country derby in challenging weather conditions at The Hawthorns, as Mbaye Diagne’s well-timed header cancelled out Fabio Silva’s deflected first-half strike.

And although stopper Johnstone said the Baggies were far from content with a point, he insists they must carry on the collective resolve they’ve shown in recent displays.

“We did well to cancel them out,” said Johnstone.

“I thought we were unlucky to concede just before half-time, but we came out in the second half and put a better performance in.

“We go out to win every game and today was big game against a local rival, but we weren't happy with the draw.

“There was one point where the rain was pouring it down so much that you couldn’t see and we were lucky that around that period, they were limited to very few chances. But the conditions on the pitch made it difficult for both teams.

“We’ve tried to stay positive all season and although we’ve had ups and downs, we’ve kept going and that’s what we must carry on doing now.

“We have to keep going until the very end.”