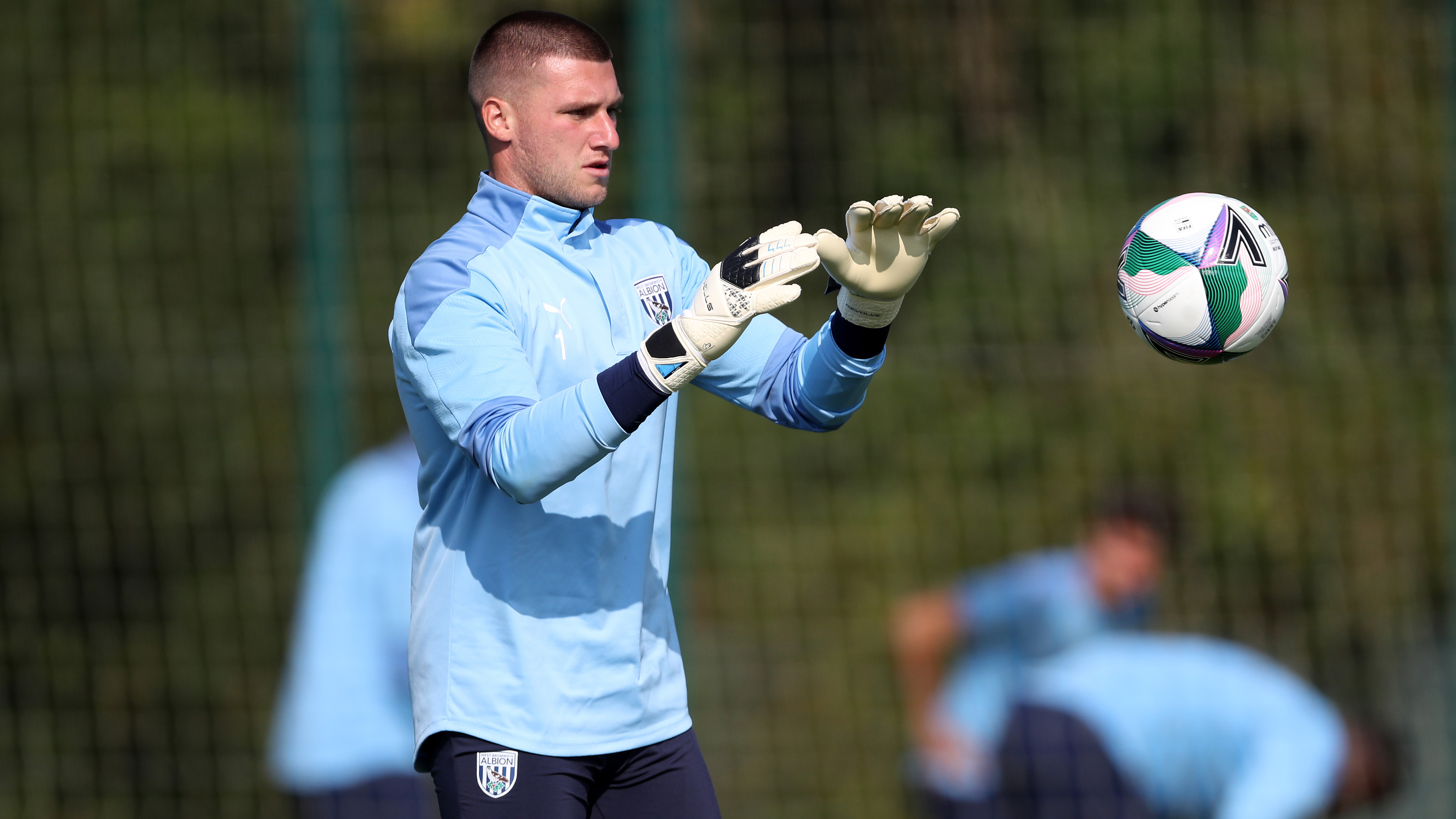 Sam Johnstone says three points against Burnley on Monday would be a "massive confidence boost" for Albion.

The Baggies are searching for their first Premier League win of the 2020/21 campaign having taken one point from their opening four games.

And Johnstone believes a victory against the Clarets at The Hawthorns would be a big step in the right direction for Slaven Bilić’s men.

“Three points would be massive. We go in to every game wanting three points and we’ll give it our all,” said Sam.

“I think Monday is a great chance to get three points but we’ll have to play well, be on our game and take it to Burnley.

“A win would be massive. We’ve had a tough first few games, we’ve had a little break, worked on things and this month is massive. We have got Burnley coming on Monday night. For the lads to get three points, for all the work we have put in, would be brilliant. Hopefully we can do that.”

“It was good to have a break. It’s been a tough few weeks with all the prep and the game. We had a couple of days off and then we were back working double sessions every day on the pitch. A few lads went away with the internationals and we got a chance to work on things and get ready for Monday night.

“It’s going to be a different test. Every game in this league is going to be different. We are excited for it, we are ready to go again and I think three points against Burnley would be a massive confidence booster for the boys and for the club.”