Bilić: We need a response 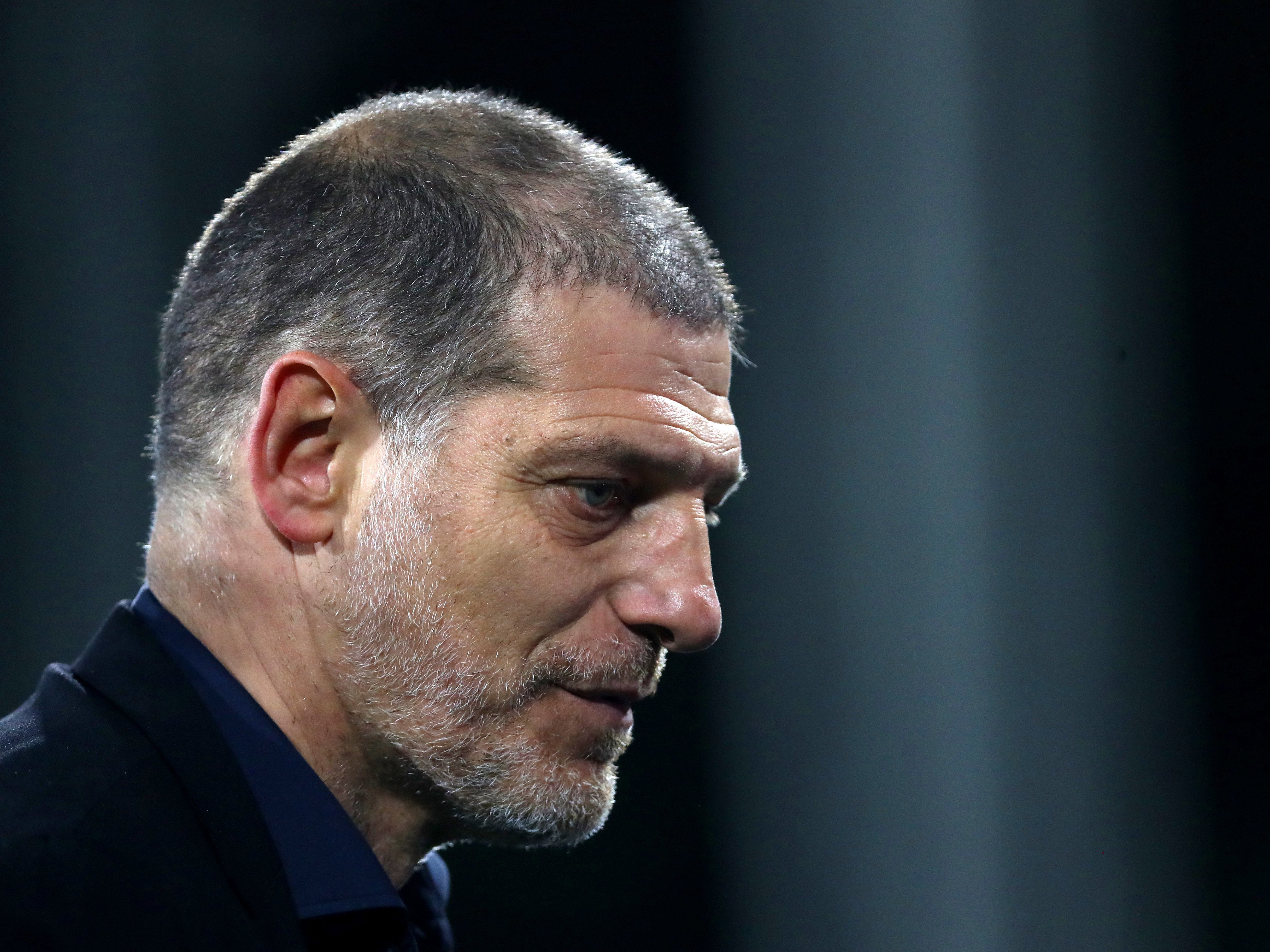 Slaven Bilić wants his side to bounce back from Monday’s disappointment at Fulham with a positive showing against high-flying Spurs.

The Baggies host Jose Mourinho’s men on Sunday lunchtime (ko 12pm) and will have their sights set on recording their first victory back in the Premier League.

Albion were well below par at Craven Cottage earlier in the week and Bilić expects to see a response against the north Londoners at The Hawthorns.

The boss said: “It’s very important to bounce back from a defeat.

“We were very disappointed after Fulham with our performance and of course, the result.

“We need a response on Sunday and I am expecting the lads to bounce back.

“Spurs will of course be the favourites. They are not favourites because we lost to Fulham and they beat Brighton.

“They are favourites on paper, but so were Chelsea when we played them and that was the closest we have got to winning a game so far this season in the Premier League.

“People didn’t give us a chance against Chelsea before the game, but this is football. It’s different. You have to believe.

“Yes, we are where we are and we are not pleased with the situation.

“We are where the vast majority of the football world were predicting us to be after seven games of the season.

“We don’t like it. Let’s do everything to get out of there as soon as possible. That’s what we want to do.

“Every game is an opportunity to give a good performance and get a good result which will affect the table and momentum.

“We are looking forward to the game against Spurs.”