Bilić: There’s so much to build on 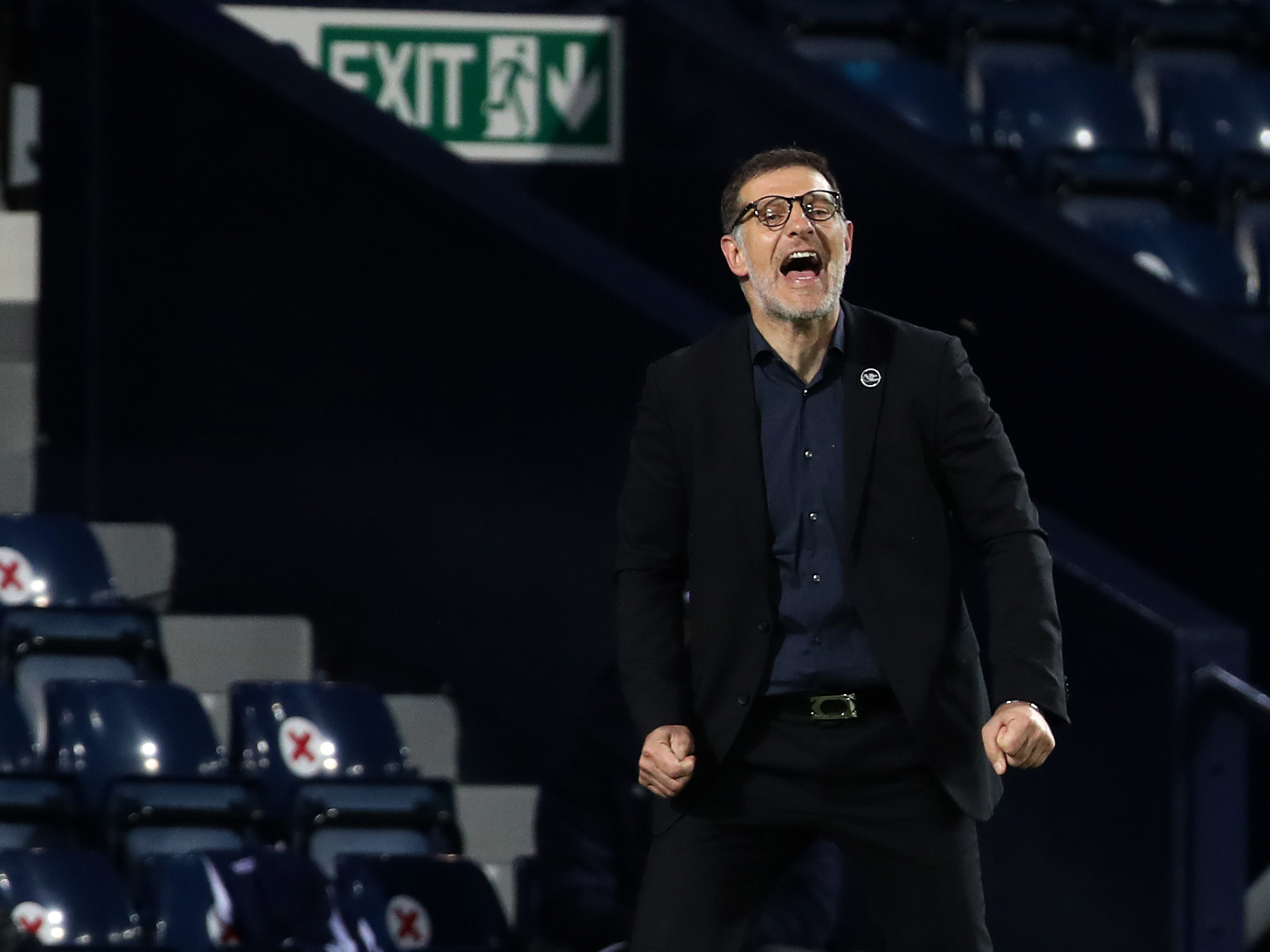 Slaven Bilić believes there were plenty of reasons to be positive following Albion’s goalless draw with Burnley.

The Baggies created a host of chances, produced some impressive spells of football and also claimed their first clean sheet in the Premier League this season.

And the boss has challenged his players to build on a number of confidence-boosting factors from Monday night’s performance against the Clarets at The Hawthorns.

Slaven said: “I am positive.

“Make no mistake. We wanted to win the game and line-up showed that.

“We didn’t win the game, but everything else was there. There was work ethic and effort. They gave everything.

“We created a number of chances and we kept our shape for the whole game. We had plenty of possession. We got a clean sheet and the point of course.

“We have to, as a team, build on this. We did enough to score minimum one goal. They also had a couple of good chances but Sam made a couple of great saves.

“Let’s build on the individual performances. It was the first game in the Premier League for Conor Gallagher.

“It was the first game for our new striker Karlan Grant in three or four months.

“It was the first game after a while for Branislav Ivanovic. These are all the things that are making me positive now.

“We are definitely going to get more confidence from a performance like this tonight.”