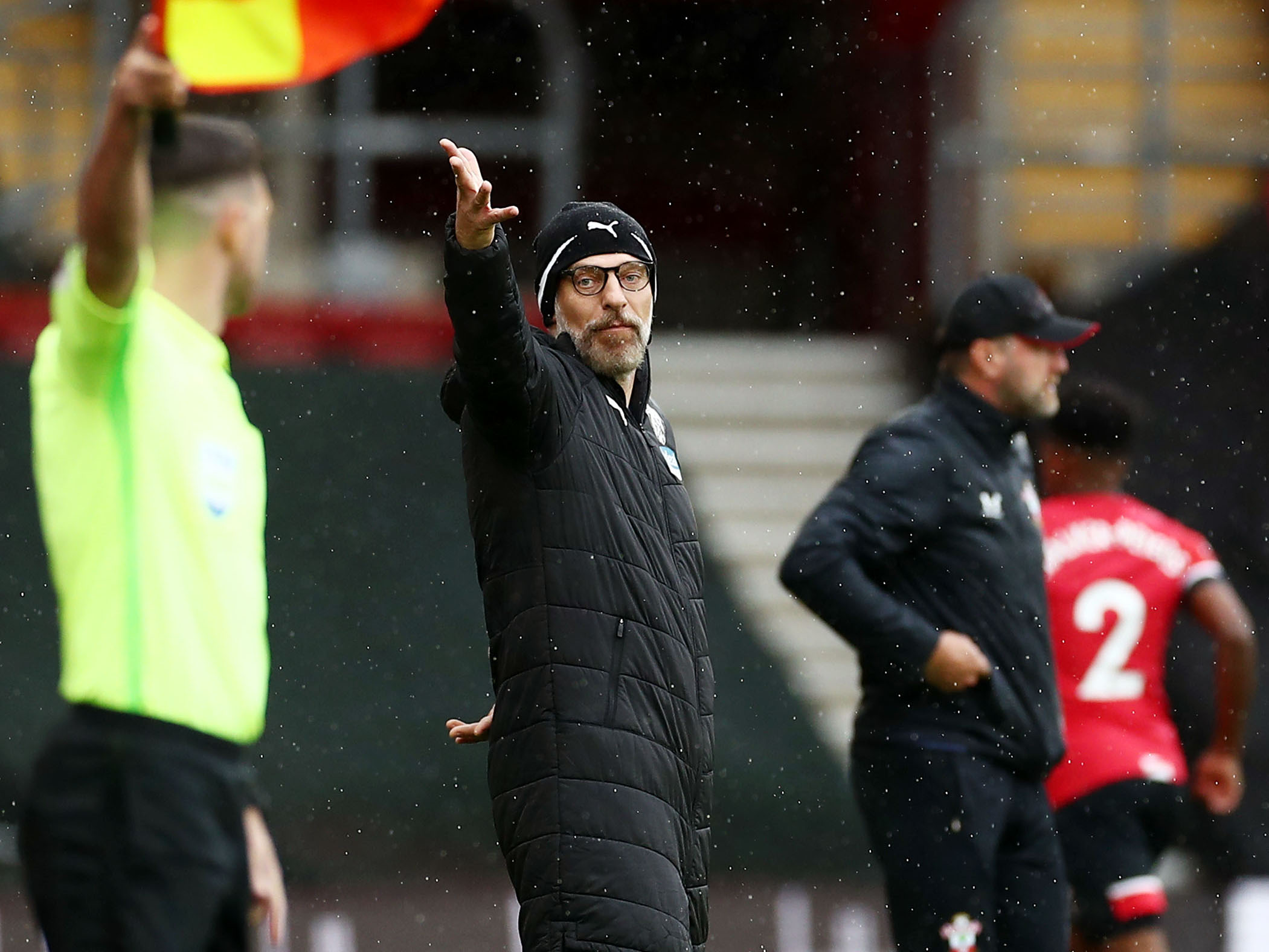 Southampton scored in each half to secure three points on the south coast and the boss was left disappointed by his side’s performance.

“The result is a fair outcome based on the game on the pitch,” said the Bilić.

“They were better at everything. They were more aggressive and up for it. It didn’t look good.

“They were quicker and they were stronger. We should have coped with it better.

“I said to the players that we can’t play like this and we can’t approach games like this.

“Everything we did well in the first three games was lacking today.

“We have to work harder as a team and take the responsibility. We have to be better.

“You can’t point to one thing and you can’t say that we were unlucky.

“Sam was our best player. When your goalkeeper is the best player and you lose the game 2-0 then you know you have to improve.”