Bilić on motivation, preparation and Burnley 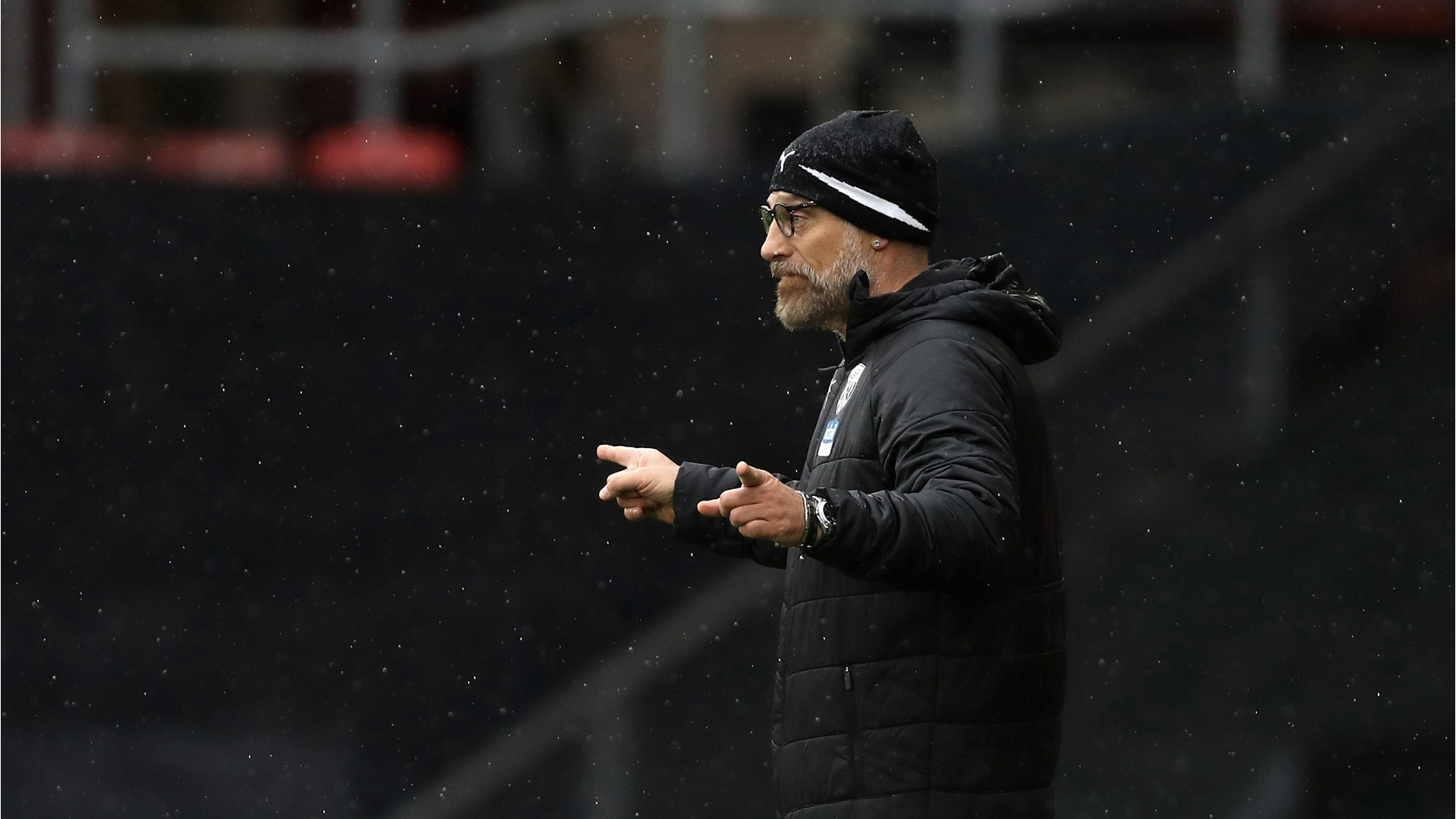 Baggies boss Slaven Bilić believes his side will have to better Burnley’s determination and motivation if they are to pick up three points on Monday.

Albion face the Clarets at The Hawthorns (ko 5.30pm) with both teams searching for their first Premier League victory of the season.

The Baggies have taken one point from their opening four games, while Sean Dyche’s men are yet to record a point after losing three on the spin.

Bilić is aware his players will be up against a hard-working, direct and extremely competitive outfit on Monday evening and says Albion must be prepared to dig in to come out victorious.

“It’s a chance to get that first win and every game is a big challenge for us.

“We have gone up a level and we want to stay at that level for as long as possible.

“Every game we have to be more determined and more motivated than our opponent.

“That should be our advantage and the game against Burnley is a good opportunity for us knowing that we will have to match them in the things they are really good at. Directness, second balls and competitiveness.

“We have been working on that during the break. The players have had three or four days extra training because the game is on Monday, which is good.

“We had a few players who went away on international duty but the majority of them stayed and trained well.

“We had really hard training blocks, then a few days off with group meetings and individual meetings in there too.

“The response from the players has been good but we need to do it when and where it matters the most which is in a game.

“We are ready for Monday.”