Bilić: This has to be the standard 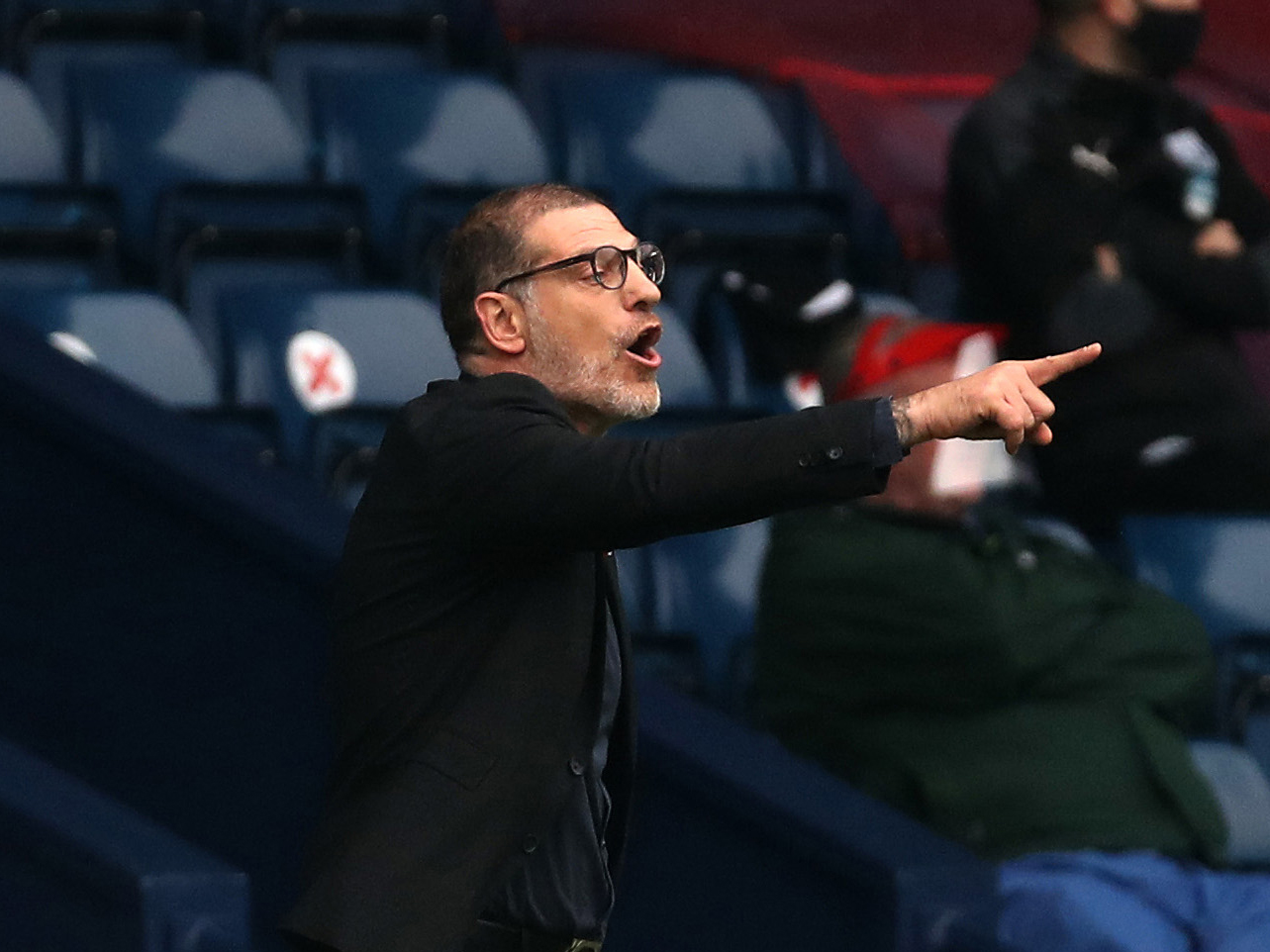 Slaven Bilić believes the performance his side produced against Tottenham Hotspur has to be the standard going forward.

The Baggies, who were beaten by a late Harry Kane header, delivered arguably their best display of the season so far against the high-flying north Londoners at The Hawthorns.

The boss admitted Albion could well have taken all three points on another day with a bit of fortune and more accuracy in front of goal.

And Bilić has laid down the challenge to his players of performing to the same high levels, week-in week-out in the Premier League.

“We are very disappointed with the result because we came so close,” said Slaven.

“We played well. We were good off the ball and good on the ball. We pressed them high and then we also defended deep at times.

"Sometimes to get stuff out of these games you need a little bit of luck with the chances you create and then also maybe some better finishing in front of goal.

"But my message to the players was that this has to be our standard now. We have to perform like this in every minute of every game as a minimum.

"In some games we’re going to have more chances than in other games, but we have to perform like this. You also need a little bit of luck.

"It’s really difficult to take confidence from a defeat because the best way to get confidence is to win games and climb up the league.

"But you can also get confidence from performances and today was an example of that.

"Yes we lost, but we should be positive for our upcoming games."