Bilić explains how new recruits can gel with squad 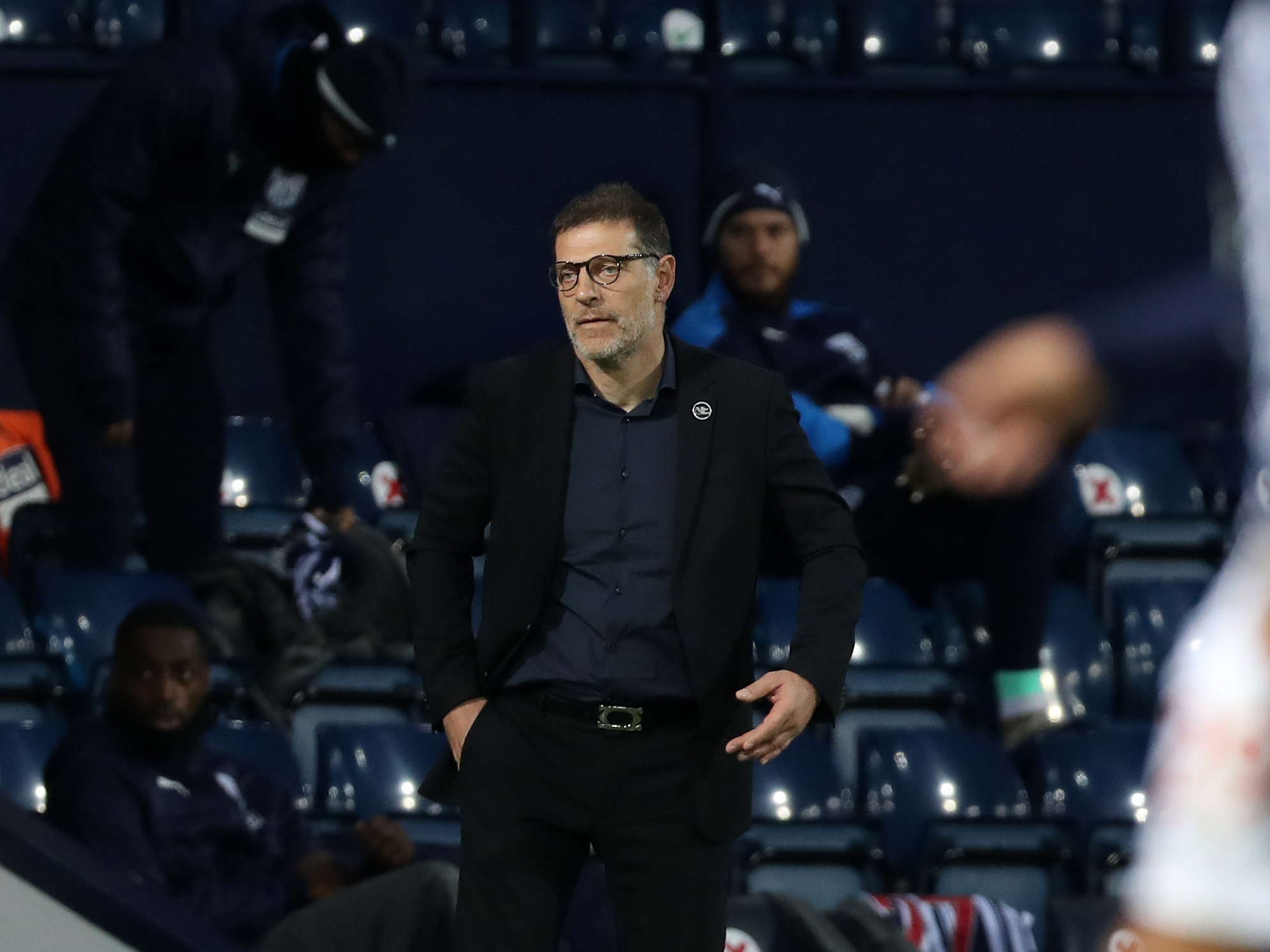 Slaven Bilić believes the new faces in his squad are gelling with the rest of the players at an encouraging rate.

The Baggies made seven permanent signings over the course of the summer months, as well as the season-long loan captures of midfielders Filip Krovinović and Conor Gallagher.

Krovinović and Gallagher were joined in the XI for Albion’s clash with Burnley on Monday by fellow new recruits Branislav Ivanovic and Karlan Grant, with all four starting in the Premier League for the first time in Slaven’s side.

And the Baggies boss is adamant his group are capable of forging strong relationships both on and off the pitch – relationships which Bilić hopes can aid Albion’s chances of securing a second consecutive season in the top flight.

“That should only improve both collectively and individually as training and games come and go and we are seeing that.

“Our last game against Burnley was our most consistent performance. We had a lot of opportunities to score and we had plenty of possession.

“It was a good base to build on. We showed energy, organisation and belief.

“With a little bit more bravery and understanding between the players who started, we could have taken three points.

“The quicker you gel, the more chances we are going to have of winning games.

“You can gel by training together, by spending time together before and after training, enjoying time and also by winning games. We will have that.

“Last season in the Championship you have more chances to win games, so that process of gelling was sped up.

“In the Premier League, we don’t have that privilege. Of course, we knew that we weren’t going to be in a similar situation to last season, but again there is no other way to be than to try to gel as quickly as possible.

“We have to work hard, be stubborn, be organised and to put in good performances. Let’s influence the things we can influence. It’s down to us.

“The rest we can build on. It’s no secret. We know what we have to do to stay up. Everything starts by working hard.”

Albion head to Brighton on Monday evening (ko 5.30pm) in search of their opening win of the Premier League campaign.

Bilić is expecting a tough test down at the Amex Stadium but is hopeful his side can build on their encouraging performance against Burnley.

“Brighton will be a massive test.

“They are becoming a very established team in the Premier League. If you look at their squad they have used the money very well to invest in players every year.

“Now they have a good team and you can see that on the pitch by the way they are playing and the confidence they have.

“They don’t have as many points as perhaps they should have, but they have impressed me more than the table is showing.

“Yes they have quality and pace and composure, but it’s a good opportunity for us to build on our performance against Burnley.”